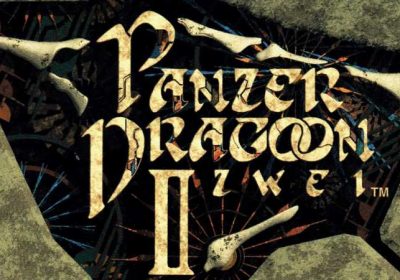 The first Panzer Dragoon Remake is already available for fans, but Panzer Dragoon 2 Zwei: Remake still has no official launch date. However, developer MegaPixel Studio and publisher Forever Entertainment confirmed via Twitter that the prequel to the beloved rail shooter would be out sometime in 2021.

In 2018, Sega licensed both the first and second games to Forever Entertainment for a remake. The first game featured brand new graphics, modified game mechanics and systems, but retained the original story with a modern flair. In TheGamer’s review of Panzer Dragoon Remake, we felt it was a faithful tribute to the original material and something fans may love.

However, since the first game’s launch, there has been little in the way of updates from Forever Entertainment on the status of the prequel. For fans looking for a sign of life though, the official Panzer Dragoon: Remake did respond to a fan asking about the game’s release date, as reported by Gematsu, and it sounds like the studio and publisher will have the game ready for a 2021 launch.

While the news is a relief, we’ve seen plenty of games and events lose sight of their planned roadmaps due to the extenuating circumstances around the COVID-19 pandemic. Right now, the first Panzer Dragon: Remake is available for Nintendo Switch, Stadia, PS4, Xbox One and PC via Steam and GOG. Outside of today’s tweet from the official account, there have been no other announcements on the status or details of the second game, or the exact day it’ll launch. 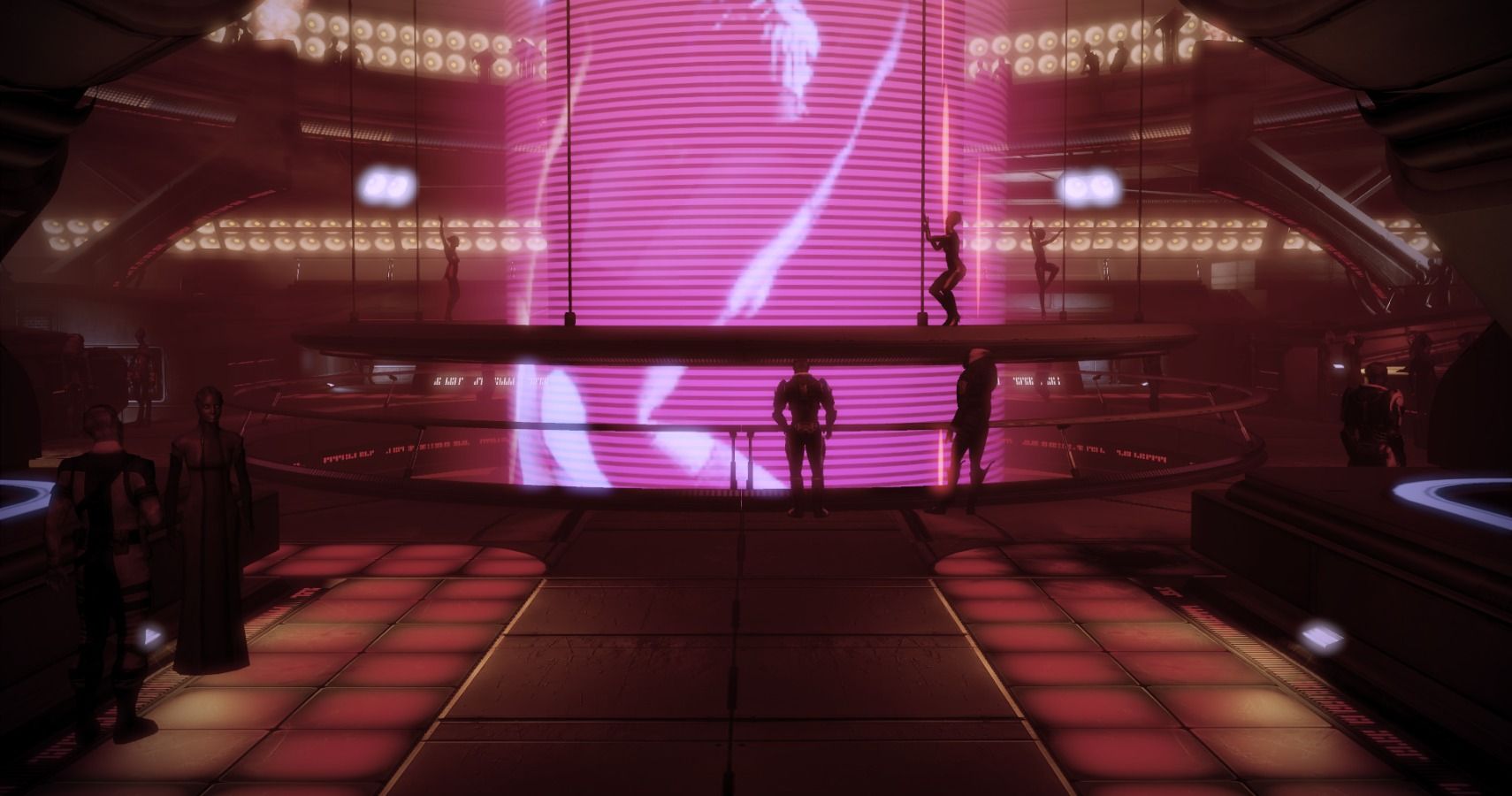