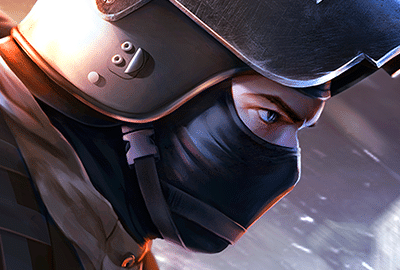 Yesterday, Counter-Strike-esque VR shooter Pavlov launched the beta version of its Oculus Quest build, Pavlov Shack, on App Lab. Since then, the game has seen an increase of at least 3,000 players.

Over on Twitter developer davevillz noted that the game has seen a player count spike of 3,000. In fact, that’s a bit more than the game can handle, so the developer is deploying more capacity in order to keep games running.

Pavlov Shack has actually been available on SideQuest or some time now, where it’s seen close to half a million downloads. But launching on App Lab means simplifying the process for users to install the game on their Quests – they no longer have to opt into sideloading content and then installing by connecting their headset to a PC. Instead, all they need is a link to the App Lab Store listing, though this can’t be found through the Oculus Store itself.

Pavlov is a free and very popular release on Quest, so we’re not surprised to see this spike. Earlier this week we reported that davevillz plans to launch the full version of the game on Quest for $24, and that the team is now an official PlayStation partner. However, instead of a port to the current PSVR headset, the team anticipates releasing on the upcoming PS5 VR device. We’re yet to see the headset itself or learn its name, but we did get a glimpse of the controllers a few weeks ago and they look pretty promising.