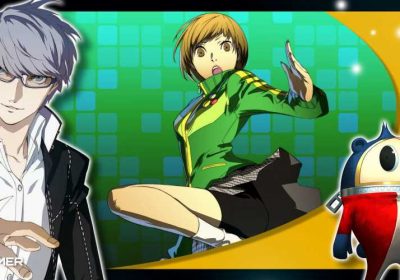 It wouldn’t be a Persona game without a spunky friend in your team, and in Persona 4 Golden, that role goes to the kung-fu loving extrovert, Chie Satonaka. She’s one of the first people in Inaba to be kind when your protagonist arrives, and you only grow closer to her from there.

A critical member of the Investigation Team, Chie is often the bright spot of the group despite her own anxieties. Follow along with our guide on how to max Chie’s social link in Persona 4 Golden, as well as a romance guide for Chie so you can win her heart, too.

This article may contain spoilers for the story of Persona 4 Golden. 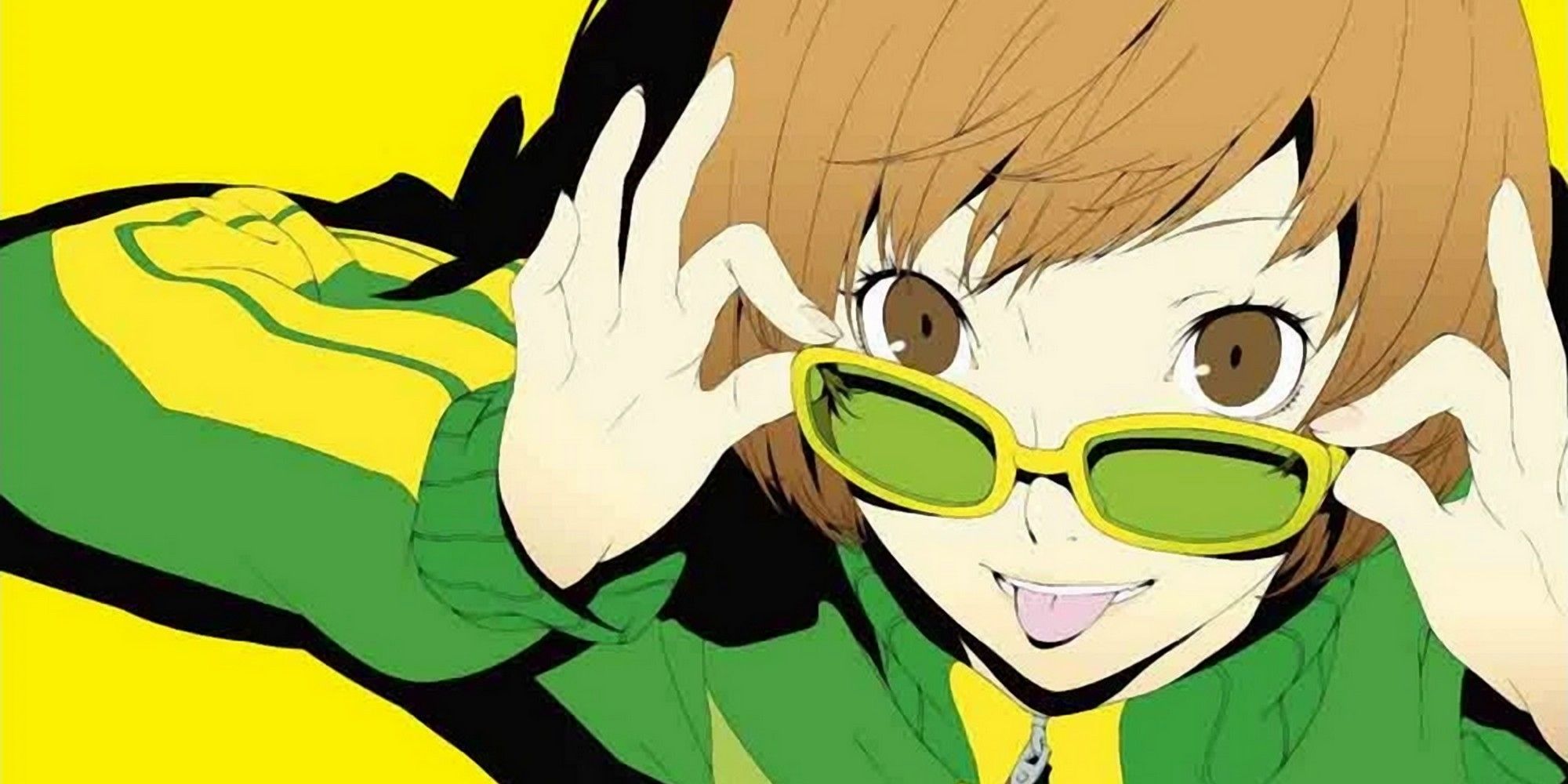 Chie is one of the earliest social links you unlock when you move to Inaba, beginning on 4/18 automatically on the day after she awakens to Tomoe, her initial Persona.

Like the other members of the Investigation Team, Chie will learn new battle skills through the time she spends with you. Your teammates can pick up these new skills as you grow closer to them, so it's not a bad idea to prioritize your party members during your free time to give them the best combat skills.

If you're hoping to give Chie some extra power, feel free to invite her on a bike ride with you beginning at the end of August.

These rides consume a time slot, but on each one, Chie can learn a new skill for use in battle that she and her Persona are not able to learn through other means. If she's in your party, these bike rides are a must.

How To Rank Up Chie's Social Link 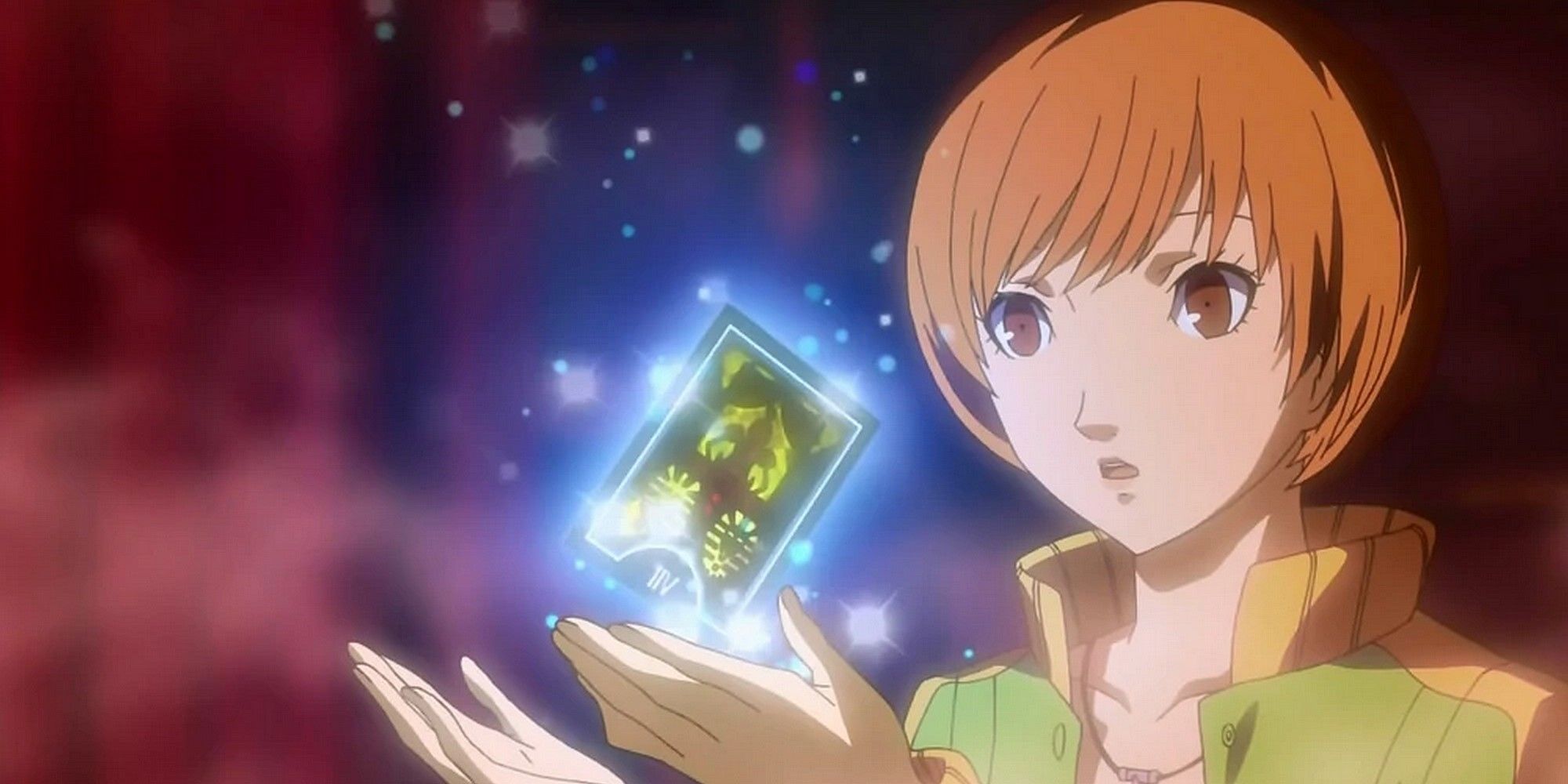 Like with the other characters in the Persona series, you can earn bonus affinity for the same scenes by having a Persona of the matching arcana equipped in your party when you spend time with your friends.

For Chie, that’s the Chariot arcana. Be sure to hit the Velvet Room before hanging out with Chie to max the affinity you can earn with her during each scene.

If you're aiming to romance Chie, the decision to do so will occur at Rank 9. Your Rank 10 (Max) scene will differ depending on whether your relationship with her is platonic or romantic, but we'll cover both for you below.

Chie will learn the Rebellion S. Link Skill after this scene.

Chie will learn the Ice Boost S. Link Skill after this scene. 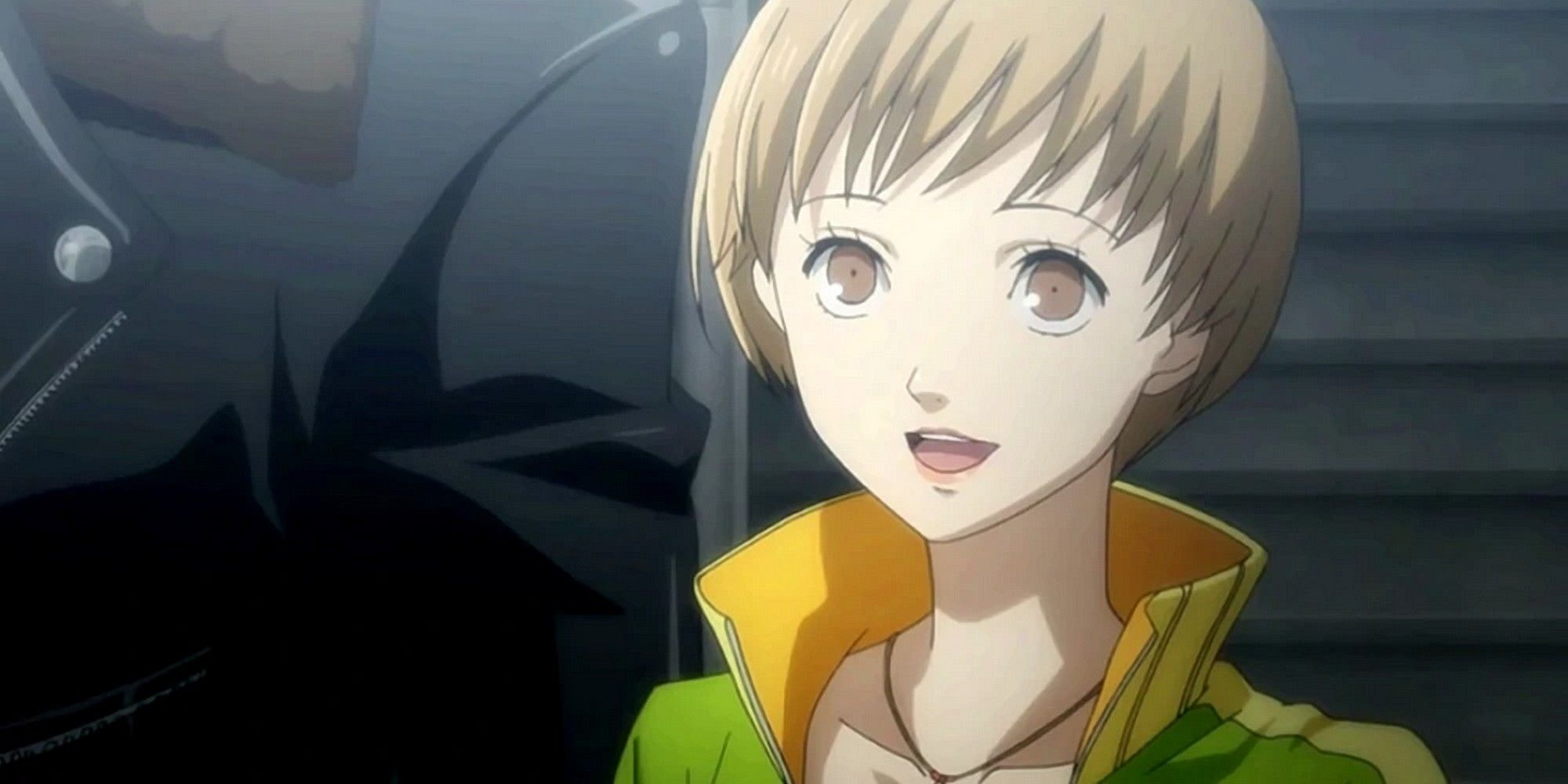 Chie will learn the Revolution S. Link Skill after this scene.

Chie will learn the Bufula S. Link Skill after this scene. 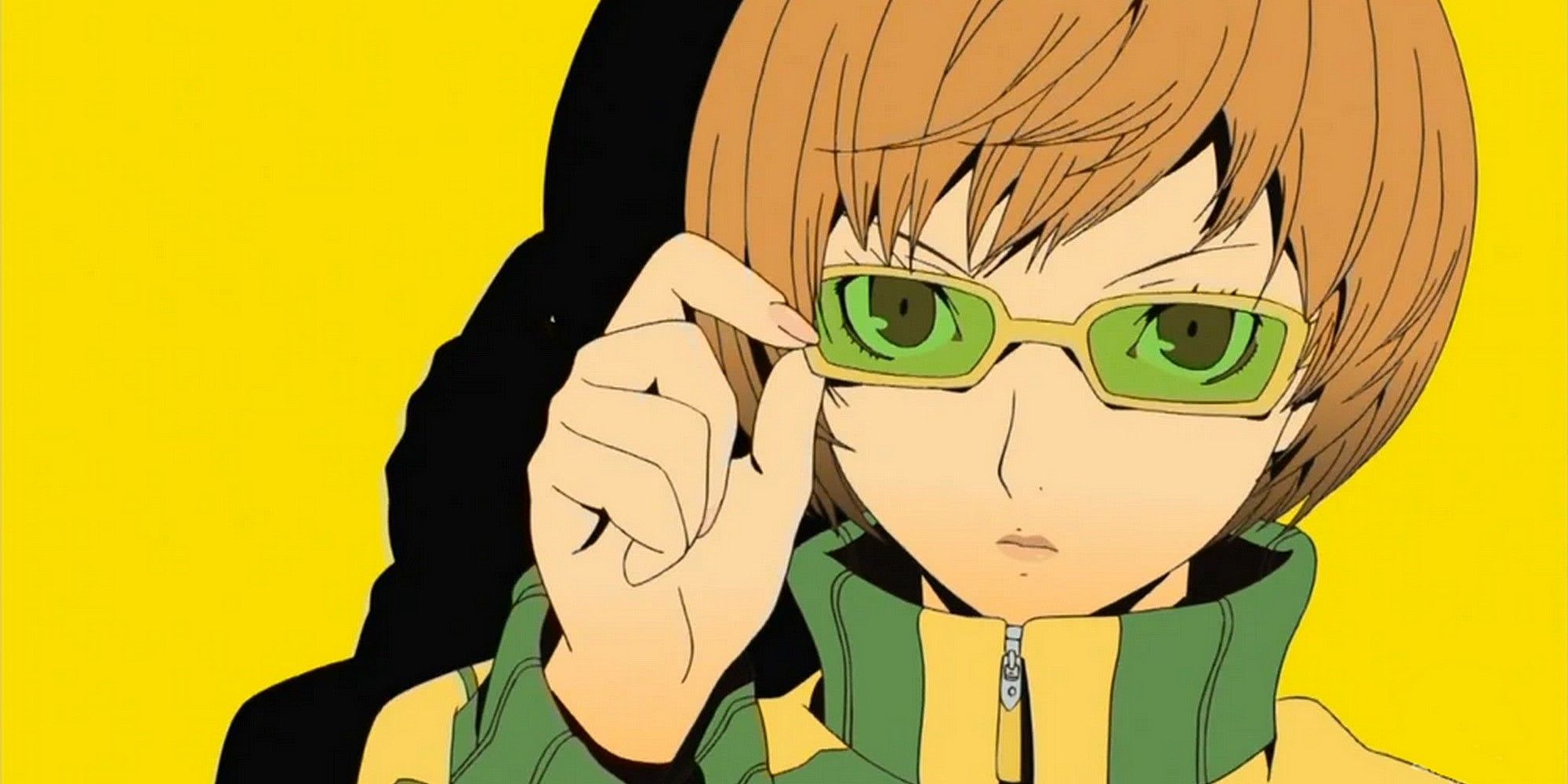 Chie will learn the Evade Fire S. Link Skill after this scene.

Chie will learn the Evade Fire S. Link Skill after this scene. 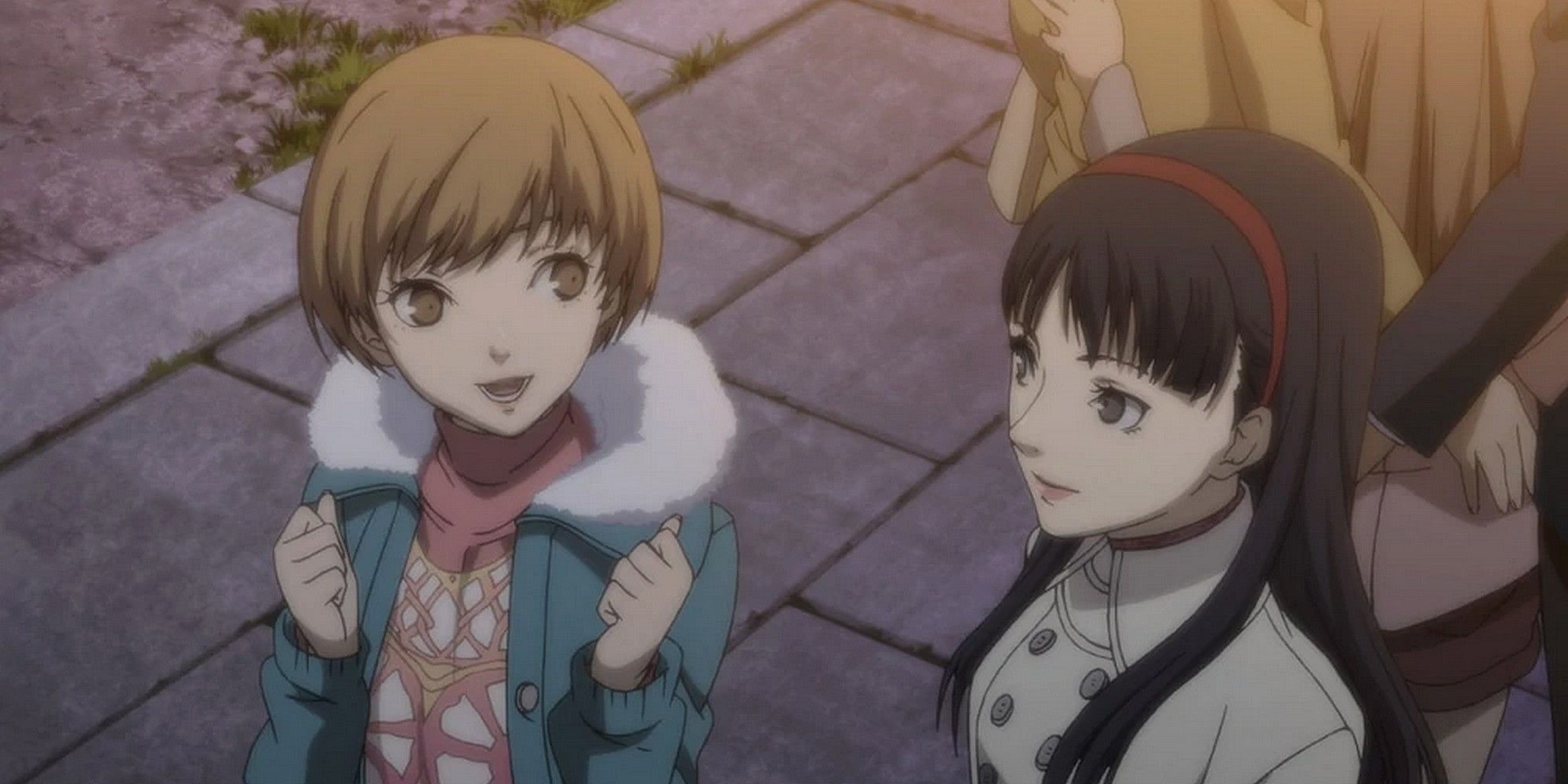 When your protagonist is able to sneak out of the house in the evenings beginning on 4/19 while Dojima is preoccupied, he’s able to meet up with several of his social links around Inaba. While your social link won’t ever advance during these scenes, they’re a great way to earn bonus affinity with the character to which you’re trying to grow closer.

Below are the dates on which you can find Chie in the North Shopping District during the evening, as well as how to max your earned affinity each time. She’ll give you one of a handful of gifts each time, too, as thanks for spending time with her.

On this evening, you'll receive the following:

On this evening, you'll receive one of the following:

Additionally, you can earn a few odd and end bonus affinity points with Chie, too. These events only award one point by default, but if you have a Persona of the Chariot arcana on you, it increases to two points instead.