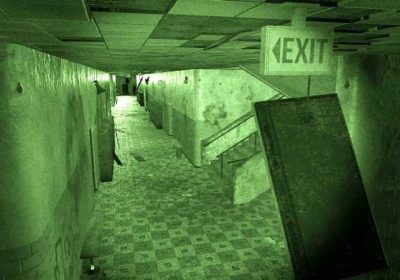 There is a full list on Steam of all the updates and changes, but the list is massive. Some of the highlights of improvements made to quality of life include better server and contract selection navigation on gamepads, an added button so that you can add the max amount of an item without spam-clicking, and making it so that changing your character will not unready you. Ghost AI improvement highlights include that the ghost will follow you around corners if it loses sight of you and it will open lockers, closets, and doors during the hunt.

The update also has some major gameplay changes. Highlights from the gameplay changes include the power always starting as off when playing on professional difficulty, the ghost appearing and walking toward you will now count as a ghost event, and the Activity Monitor will now show an estimated value instead of the true value. 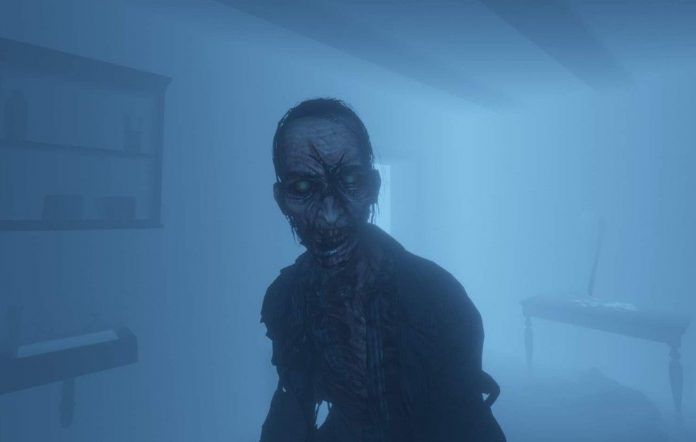 In terms of bug fixes, some of the notable general ones include fixed safe spots across all maps, fixed the bug where the dead body photo evidence wasn’t always working if the body moved, and fixed when voice chat would stop working and not reconnect if your microphone disconnected. They’ve also included fixes that are specific to VR, such as fixing the teleport grabbing that didn’t work if you were dead and the fact that VR players couldn’t be killed by the ghost if they just were to lay down. Some of the non-VR changes include flashlights and UV Lights turning on when swapping items if your shoulder light was on and being able to place Candles similar to the Ghost Writing Book.

This is just a very brief overview of all the changes that Kinetic Games has made. The full list of updates is probably twenty times as long, so the game will be significantly more enjoyable and less frustrating. In the words of the developer, the game is now in a “much more stable state,” and you can get it on Steam for just $13.99.