Phil Spencer Says Elder Scrolls 6 Might Not Come To PlayStation

All that talk of Bethesda games being exclusive to Xbox might already be coming true, depending on how you interpret a recent interview. Xbox head Phil Spencer talked to Kotaku in anticipation of the Xbox Series X|S launch, and was asked about the possibility of Bethesda exclusives. His response shows an open attitude about platform availability, but also suggests that Microsoft could keep Fallout and Elder Scrolls to itself if it wanted.

Interviewer Stephen Totilo notes that the question was on pretty much everyone’s mind after Microsoft’s expensive Bethesda acquisition – will future Bethesda games be Xbox exclusive? Spencer has already said that previous deals, like the one putting Deathloop as a timed PS5 exclusive, still hold up. From there, he’s said Bethesda games could come to other platforms “on a case by case basis.” This time, Totilo approached the idea from another angle – he asked if Microsoft could earn back its money if it didn’t sell Elder Scrolls VI on PS5.

At first, Spencer gave an immediate “Yes.” Then, he expanded on the idea. 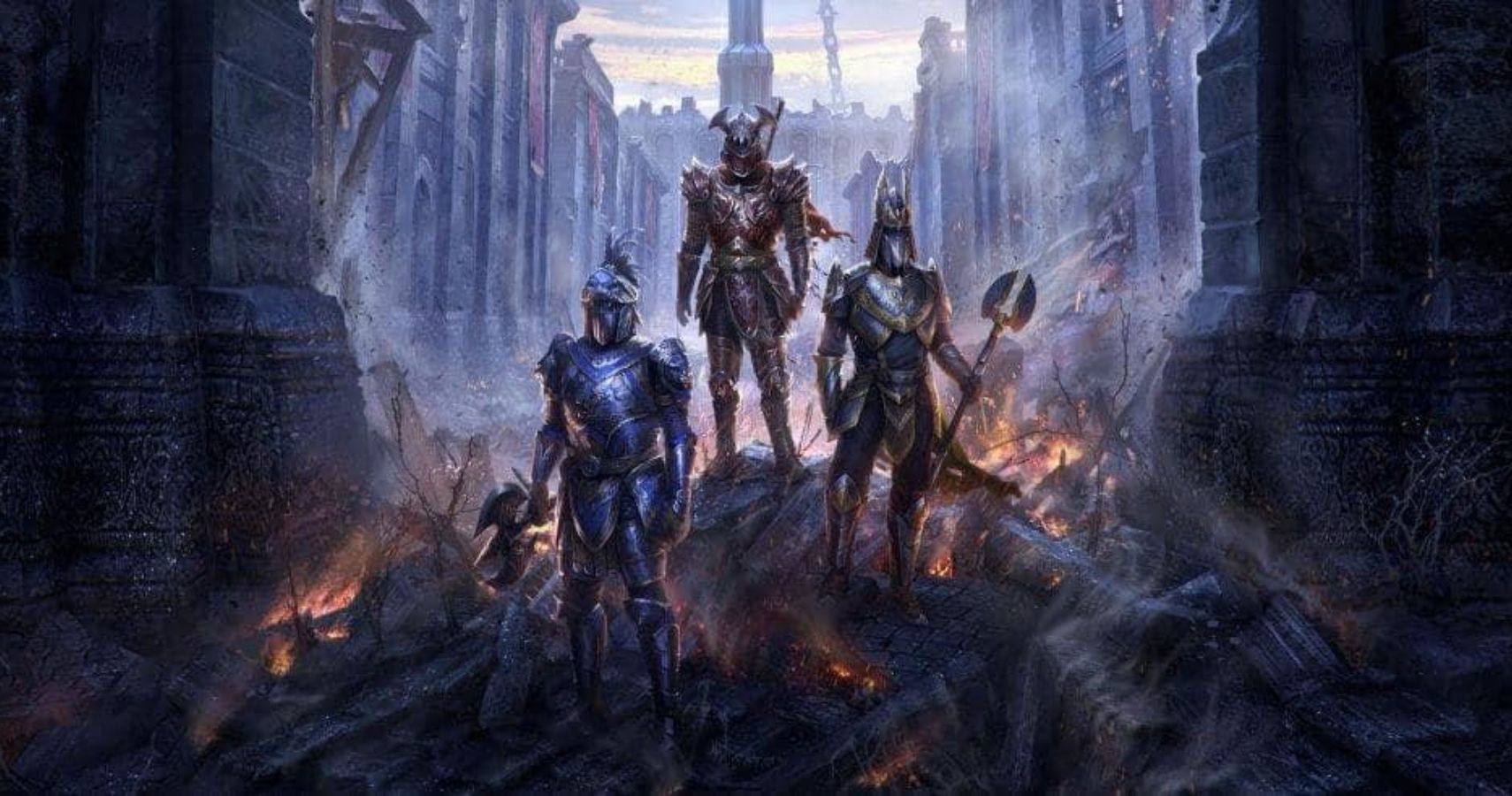 “This deal was not done to take games away from another player base like that. Nowhere in the documentation that we put together was: ‘How do we keep other players from playing these games?’ We want more people to be able to play games, not fewer people to be able to go play games. But I’ll also say in the model—I’m just answering directly the question that you had—when I think about where people are going to be playing and the number of devices that we had, and we have xCloud and PC and Game Pass and our console base, I don’t have to go ship those games on any other platform other than the platforms that we support in order to kind of make the deal work for us. Whatever that means,” he said.

So there you have it. Spencer never hints at plans to lock future Bethesda titles to Xbox. In fact he seems hesitant to lock anyone out of playing a game. But he does remind that that Microsoft ecosystem includes PC and xCloud. That covers an expansive audience, one that in his opinion is large enough to keep Microsoft profitable without needing to sell games on PS5.

Keeping Elder Scrolls VI exclusive to Xbox and PC seems like a great way to sell Xboxes. However, Phil Spencer doesn’t seem to want to embrace that strategy. Xbox has proven more willing to embrace cross-play, so perhaps he really does see a future where everyone can play together an platform is a mere choice. Or maybe this is just a way to ease us into future Bethesda exclusivity. Better get on that Game Pass subscription, just in case.