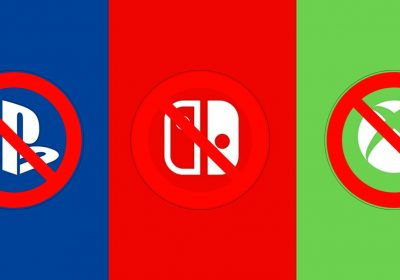 Playing online has changed the way we all play games, mostly for the better. It does have its pitfalls, though. Not just lag and studios sacrificing a campaign's depth to make sure the newest game has a battle royale mode shoehorned into it. There's also the ever-present issue of online abuse and just generally having to play with people you'd rather not play with, which let's be honest is probably a lot of people for most of us.

When it comes to eliminating those people from your potential play pool, that's pretty easily done. They can simply be blocked or even reported should they offend you in some way, or if you think they're cheating. However, as cross-platform play extends to more and more games, there still isn't a way to block one user across everywhere you play games.

Xbox boss Phil Spencer is hoping it's a problem that can be fixed at some point in the future, but he's not exactly sure how or when that might happen. “When somebody gets banned in one of our networks, is there a way for us to ban them across other networks?” Spencer wondered during an interview with The New York Times. He added that it will be a difficult problem for the industry as a whole to tackle. 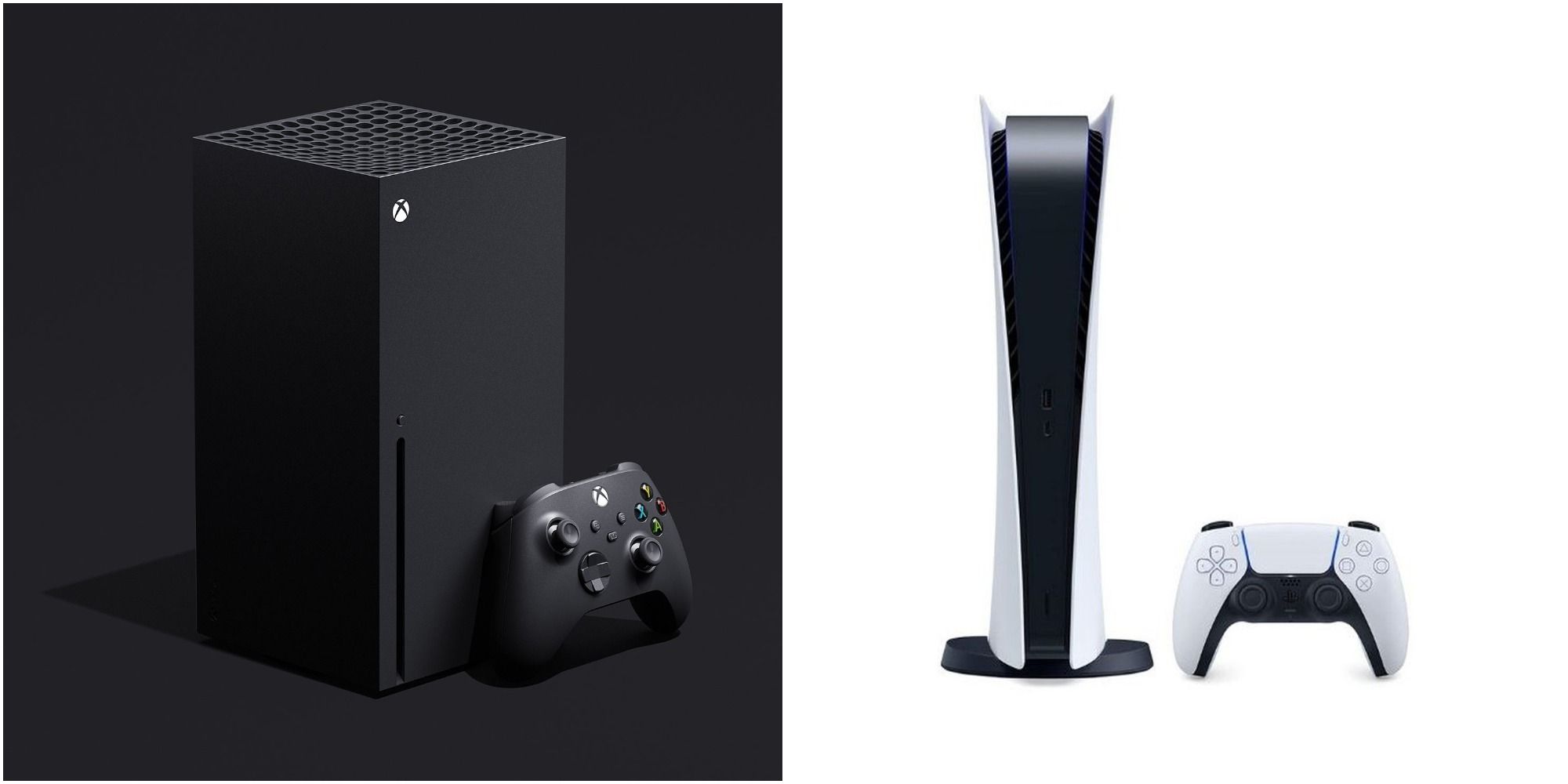 Rather than ban the same person on all platforms, Spencer suggests a user being able to transfer their personal list of banned users from one platform to another. “This is the group of people that I choose not to play with. Because I don't want to have to recreate that in every platform that I play video games on,” Spencer explained.

The longer you think about the logistics behind cross-platform bans, and the potential hurdles, the more you realize Spencer is right to highlight how difficult it will be. Not to mention platforms having to work together and agree on decisions in order to get it done. Then again, there was a time not too long ago where cross-platform anything felt like an impossible pipedream. Now you can be Master Cheif on a PS5. Granted, it's only in Fortnite, but you can still be Master Chief on PS5 in Fortnite alongside a variety of players across multiple platforms.