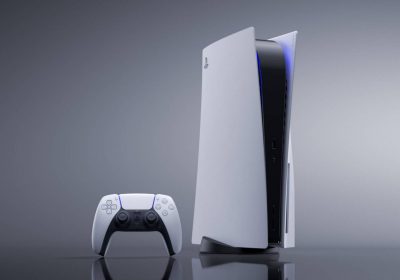 PS5 owners who store their consoles vertically were sent into a mild panic last week when reports that keeping them upright could cause damage started to circulate. Turns out the issue isn't as pressing as people thought, to the point that there actually might not be an issue whatsoever.

Wololo.net reported the news that keeping your PS5 upright rather than storing it horizontally might be detrimental to its health, citing the liquid metal inside potentially leaking onto other internal components as a possible hazard. There was even a claim that the issue had happened to unused PS5s that hadn't even been unboxed yet. Turns out that was a misunderstanding.

Wololo has now clarified on Twitter (thanks, PSU) that what it thought was a reference to an unboxed PS5 was actually an unopened one. As in a console that has quite literally never had its outer shell removed so that repairs can be made under the hood. “What he said (and meant) was PS5s that had not been opened (the actual console!) by other repair shops prior to him,” Wololo explained.

In a follow-up tweet, Wololo adds that liquid metal leaking when a PS5 is upright might still be a problem. However, YouTuber Spawn Wave, who previously repaired consoles for a living, is unconvinced. In the video below, Spawn Wave goes into detail about the barrier PlayStation created to keep the PS5's liquid metal where it should be, stating the console creators went above and beyond to make sure the barrier doesn't break.

It would seem that for now at least, you probably don't need to worry about keeping your PS5 stood up. You definitely don't need to worry about the console's insides being ruined by liquid metal before you have even taken it out of the box. All of that being said, if lying your console down would make you feel better, and you have the setup to do it, then obviously go right ahead.