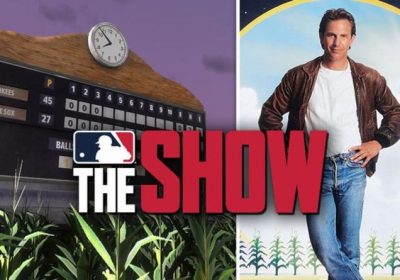 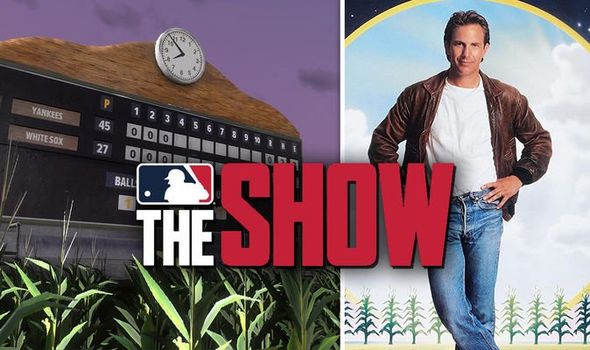 Fans of classic 1980s baseball movie Field of Dreams can make their own sporting fantasies come true this week, as the stadium from the movie joins MLB The Show 21.

In case you’ve never seen the movie, Field of Dreams is an Oscar-nominated fantasy movie starring Kevin Costner. Costner’s character Ray Kinsella is encouraged to build a ballpark in his Iowan cornfield.

If you’re a fan of the film, you’ll be pleased to hear that the baseball field will be added to MLB The Show 21 as part of a free PS5 and PS4 update.

Fans can download the Field of Dreams update on PlayStation consoles from August 10.

While there’s no official launch time, you can expect the DLC to drop at some point during the afternoon.

According to a recent post on the PlayStation Blog, the Field of Dreams stadium will be joined by a week of live content.

“As the New York Yankees and the Chicago White Sox step onto the diamond this week in the cornfields of Iowa, you too can step onto the field with this update and live out your dreams,” the post reads.

“The team at San Diego Studio worked closely with the field architects and MLB to accurately replicate this one-of-a-kind field.

“We didn’t stop with just adding this iconic stadium to MLB The Show 21, but we have an entire week of live content dedicated to Field of Dreams.”

The development team began by looking at what makes the stadium unique, such as the corn surrounding the diamond.

“Recreating the Field of Dreams was no small task for us, and because of that we needed to be very fluid in our build process.

“We started listing all the elements in the stadium that would be unique and representative of this famed site, like the corn for example.

“We were able to start designing the light structure locations, seating area, and general surroundings. One of the more technically important things in-stadium is the field dimensions. This render was a good start, but far from the essential information we needed to create a true representation that this stadium demands.”

“After designing stadium dimensions, we received the first look at the stadium during construction. With reference material in hand, from here it was up to the artists to create the details and bring the stadium to life.

“As stadium construction in Iowa had yet to be finished, our designers needed to research previous construction projects from the builder to craft all the minute details that would make a true-to-life stadium interior.

“Ultimately, our designers aimed to create a playable, in-game replica that gives the Field of Dreams the respect it deserves and is something that we, the fans, and the Players would be proud of.”