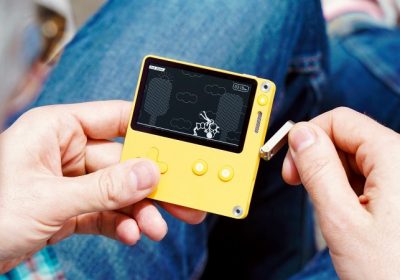 If you preordered a Playdate handheld gaming device that was set to ship this year, you’re going to have to wait a little bit longer.

Panic Inc. announced today that its first batch of Playdates originally set to ship in 2021 have been delayed to early 2022, citing a “critical battery issue” that was caught late in the process. As a result, all batteries in Playdates set to ship had to be replaced.

“This quickly turned into a months-long, all-hands-on-deck research stress-ball and we halted production at the factory,” a press release reads. “We made the difficult, expensive call to replace all of our existing batteries with new ones from a totally different battery supplier.”

Panic says the first batch consisted of 20,000 units, all planned to ship late 2021 (presumably now or soon) but that now, they’ll ship in early 2022. A more precise shipping window was not revealed. If you’ve preordered a Playdate, Panic says your place in line to actually receive the device will not change so long as your preorder remains active.

For more about this unique handheld gaming device, check out Game Informer’s breakdown of its price, its first slate of games, and more. The Playdate isn’t the only upcoming handheld device to suffer a delay. The release of Valve’s Steam Deck was just pushed from this holiday to a February 2022 launch.

Did you preorder a Playdate? Let us know in the comments below!