Home » News » Players Have Received Their Refunds For Cyberpunk 2077 On PS4, Even If They Got The Platinum Trophy

Players Have Received Their Refunds For Cyberpunk 2077 On PS4, Even If They Got The Platinum Trophy 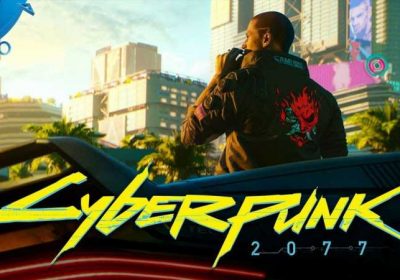 PlayStation appears to have started working its way through Cyberpunk refunds as multiple players reveal that they have been given their money back.

It’s hard to say at this point whether CD Projekt envisioned what would happen if it bit the bullet and released Cyberpunk 2077 before the game was 100% ready. While it would have expected some backlash, it couldn’t have foreseen what has happened since. Its removal from the PS Store will have been a bitter blow, although the developer claims that was a decision it took upon itself.

As for those who have already bought the game on PS4 via the PS Store, Sony revealed that anyone and everyone is welcome to a refund should they ask for it. However, demand has been so high that it has taken a while for Sony to start issuing them. According to multiple users on Reddit, refunds have been issued today, and Sony appears to be doing so via a queueing system.

That presumably means if you requested a refund when Sony first declared anyone was welcome to one, you should have received a refund or will do very soon. Although you can’t keep the game but still have your money back, which some people genuinely expected, there have been examples of players who have completed Cyberpunk still being given their money back.

In fact, there have even been examples of players who have unlocked Cyberpunk’s platinum trophy receiving a refund. Food for thought for anyone who has managed that and is done with the game but hasn’t requested their money back. There have also been reports of players not receiving their refunds, but that seems to be in relation to when exactly they asked for it.

Cyberpunk’s first month on the market has certainly been a mixed bag. Despite all of the refunds, there are reports the game has sold somewhere in the region of 13 million copies. It was always going to be difficult for a game that was first announced in 2012 to ever live up to the hype. Chances are those who are willing to stick around for the fixes will be happy that they did, and those playing Cyberpunk on PC seem to have far fewer problems than everyone else. 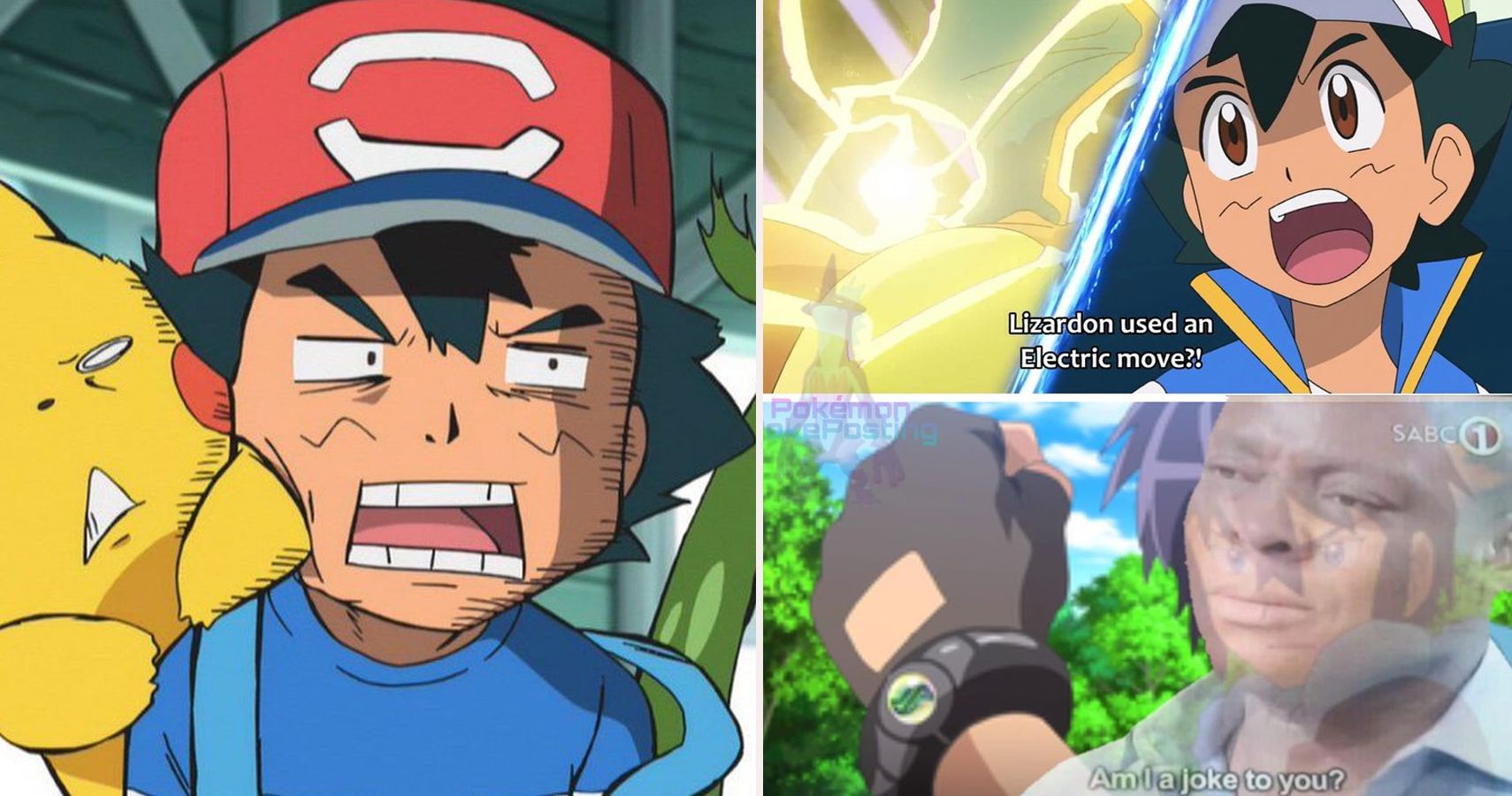 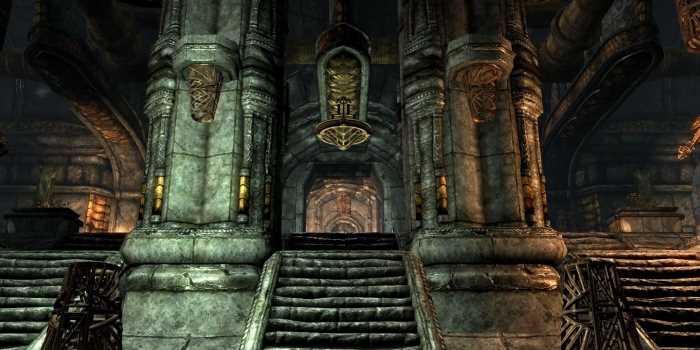 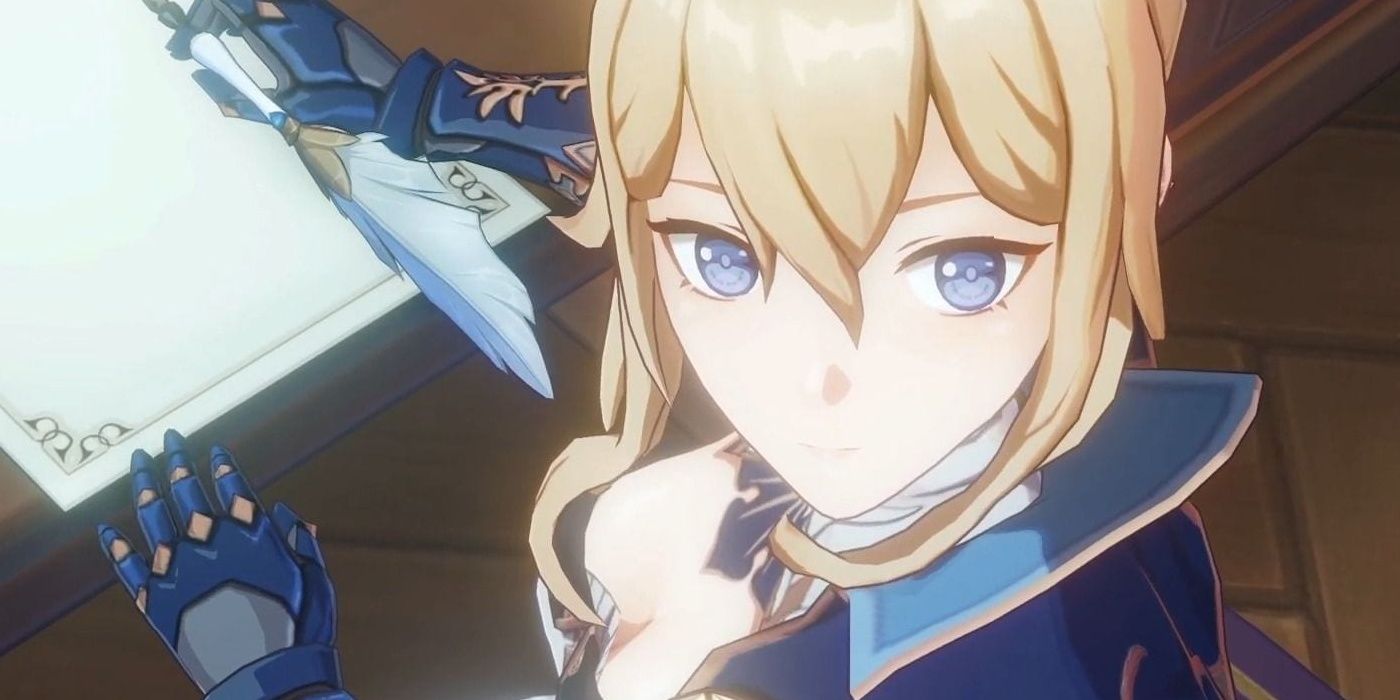 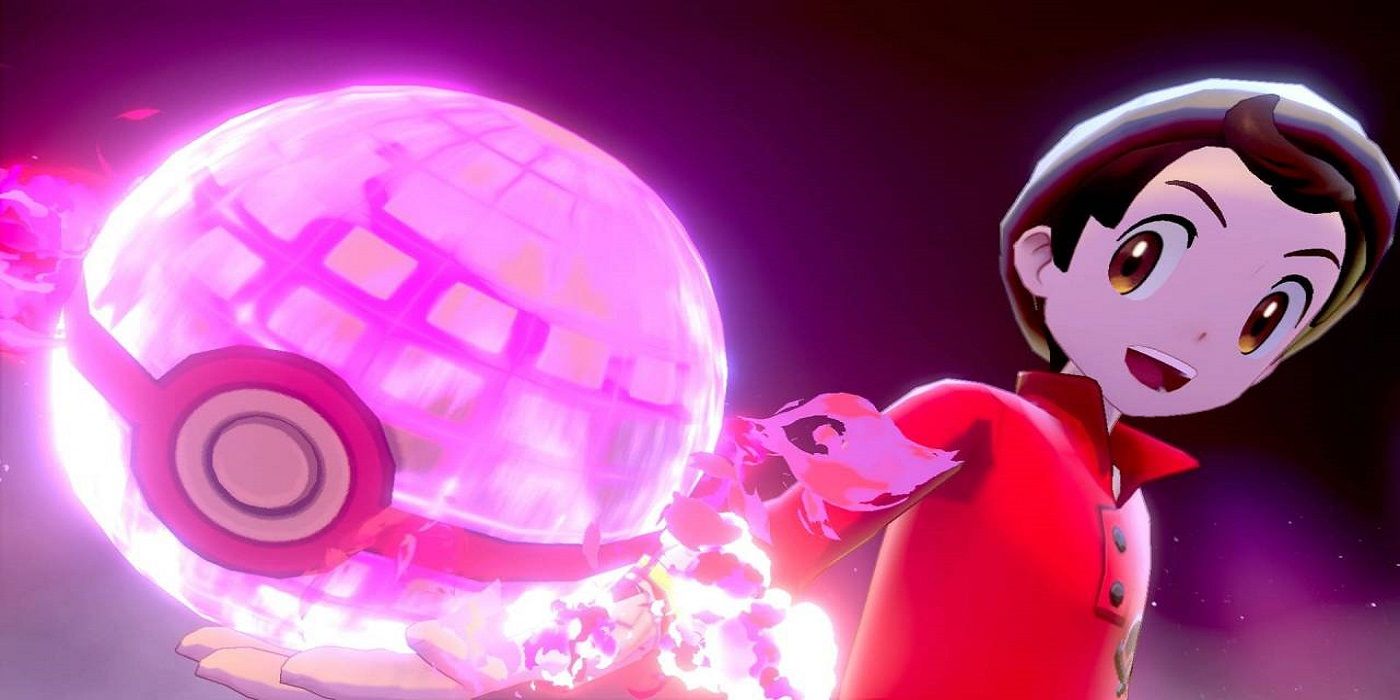