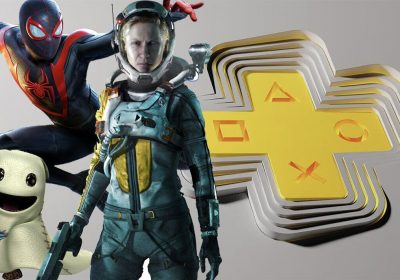 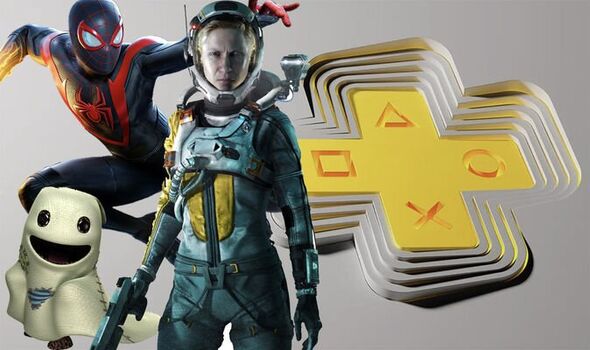 We’ve had fun making our PlayStation Plus predictions for October 2022, but now it’s time for Sony to announce the real thing. If you’re a PS Plus subscriber, then you’ll be happy to hear that the October 2022 Essentials line-up will be officially revealed at 4.30pm BST on September 28. The free PS4 and PS5 games will be available to download less than a week later on the morning of October 4.

Of course, if it’s anything like previous months, there’s a very good chance the PlayStation Plus free games will leak ahead of schedule.

With recent PS Plus line-ups leaking with alarming regularity, it’s surprising that the games haven’t already been revealed. Don’t be surprised if this changes later today, so keep checking back for the latest developments.

In the meantime, fans have been making their own predictions, with horror games leading the charge as we head into Halloween.

Potential aadditions to the PS Plus library include The Medium, Little Nightmares 2, Blair Witch and perhaps even Back 4 Blood.

With Sony having purchased a stake in FromSoftware, it’s even possible Dark Souls Remastered could join the line-up.

In the meantime, PS Plus subscribers still have time to download and install the free games for September 2022.

“Hustle by day and risk it all at night in Need for Speed Heat, a thrilling race experience that pits you against a city’s rogue police force as you battle your way into street racing’s elite,” reads the official description.

You can download the games until the morning of October 4, and remember to join Express Online for the October 2022 free games reveal later today.