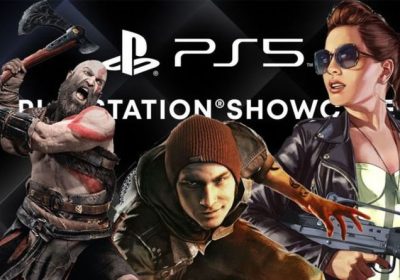 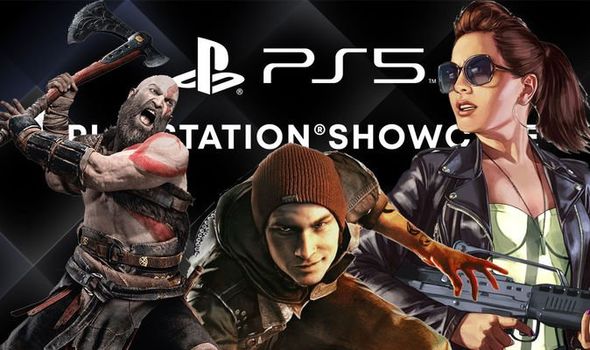 PlayStation gamers need to mark down a big date in their diaries. This Thursday Sony is hosting its next PlayStation Showcase event which is airing at 9pm BST on September 9. And in the run-up to the next PlayStation event rumours have emerged about what PS4 and PS5 announcements Sony could have in store.

One of the headline announcements at the PlayStation Showcase September 2021 event is believed to be the first proper look at the next God of War game.

God of War Ragnarok was first announced at the September 2020 PS5 event, with a short teaser video confirming Kratos’ return.

That video merely showed the logo for the next God of War game slowly being unfurled to dramatic music.

And it’s hoped we could get a closer look at God of War Ragnarok – due out next year – at this Thursday’s PS5 event.

This news came from @Shpeshal_Nick, the XboxEra co-founder who has leaked plenty of accurate information in the past.

The XboxEra Podcast co-host shared a redacted screengrab of a conversation they had with a source.

To which their source simply replied: “Yes”.

The leaker, who earlier this year correctly revealed Final Fantasy 7 Remake was going to be a free PS Plus game, also claimed a new inFamous game could be in the works.

On Twitter @Shpeshal_Nick posted: “Ok. Please take this one with a grain of salt because it’s one of the things I couldn’t get confirmed. But because I like the series I’m hoping it’s true. But there’s a chance we could see Infamous make a return at Sony’s showcase. Fingers crossed.”

Elsewhere, it also looks like GTA 5 Enhanced and Expanded Edition won’t be appearing at the PlayStation Showcase.

That’s according to Tom Henderson, a leaker known for his Battlefield and COD leaks.

In the latest episode of the Gold Gold podcast, Henderson said: Just based on all of the Call of Duty stuff happening this month, Battlefield stuff.

“You’ve got to bear in mind that GTA 5 E&E is going to be massive.

“But they also look at what different companies are doing during their own particular campaigns.

“So I think we’re probably not going to hear about GTA 5 E&E until next month – would be a decent guess on my behalf as I’m trying to make it very clear that that’s a guess.

“Seems like it’s going to be then in my opinion.”

Finally, rumours are circulating that a game for the October 2021 PS Plus line-up could also get announced.

This weekend on the Rakuten site a remaster of classic Xbox horror game Alan Wake has leaked.

The Alan Wake Remaster allegedly will launch on October 5 and will be announced in the coming days.

What’s interesting about this October 5 release date is it’s the same day that the new PS Plus October 2021 games will launch.

And that’s led to speculation Alan Wake Remastered could be included with the October 2021 PS Plus games.

On Reddit one Redditor posted: “So an Alan Wake Remastered (PS4/PS5/Xbox) got leaked on a retail store website. Gaming analyst Daniel Ahmad tweeted that it will get announced next week. The PlayStation Showcase is next week. From the retail store we know that the game will be released October 5th, that’s the same day the October PS Plus games are available. So, joining the dots, it may be coming to PS Plus next month.” 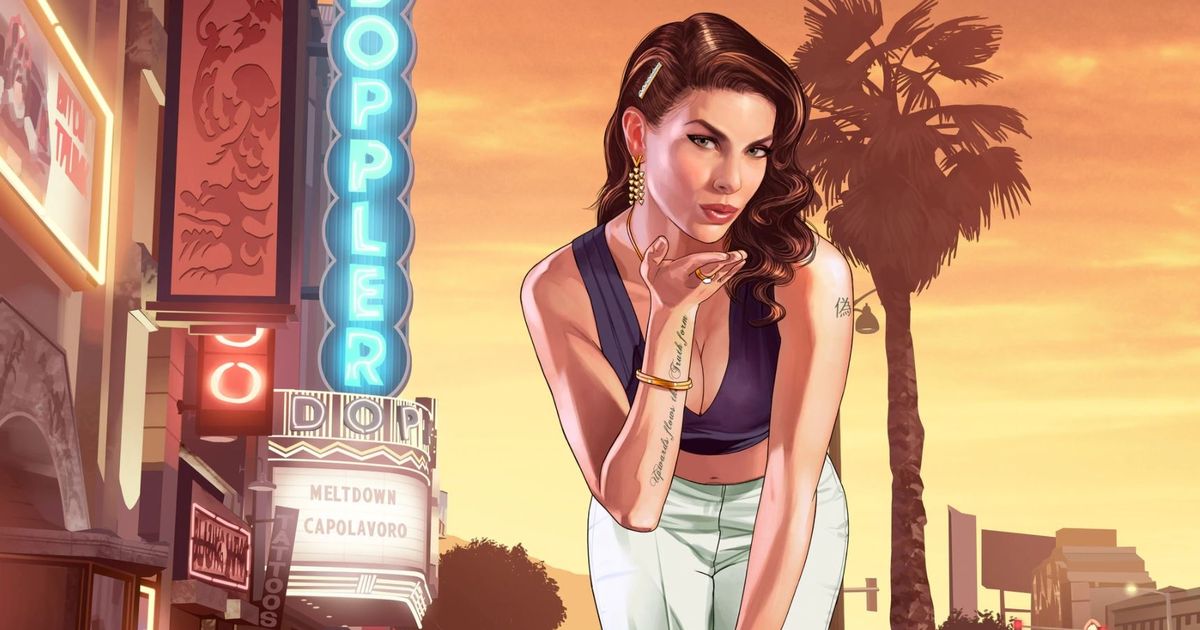 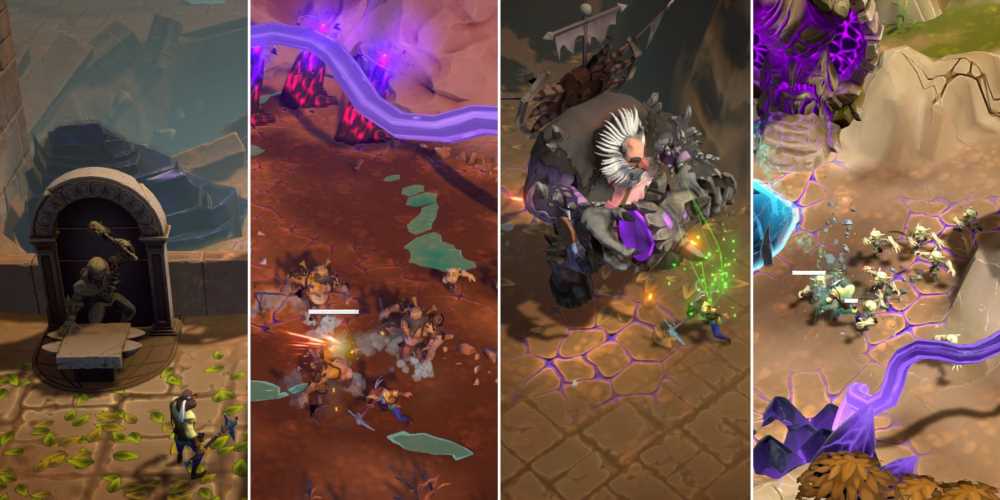 The Tale Of Bistun: Enemy Guide 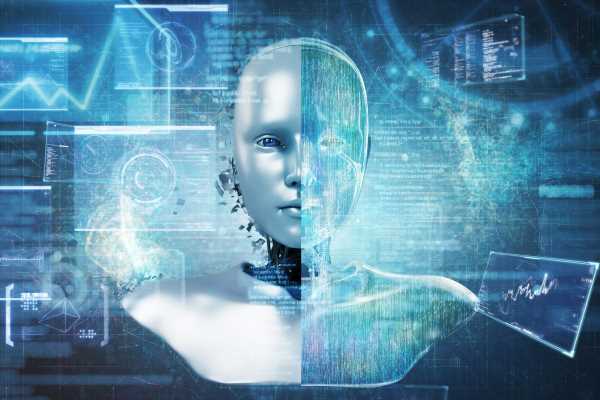