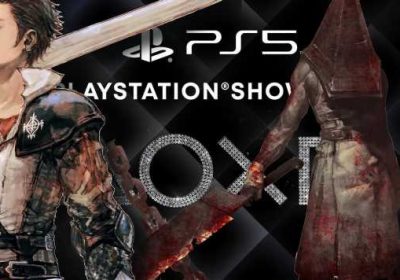 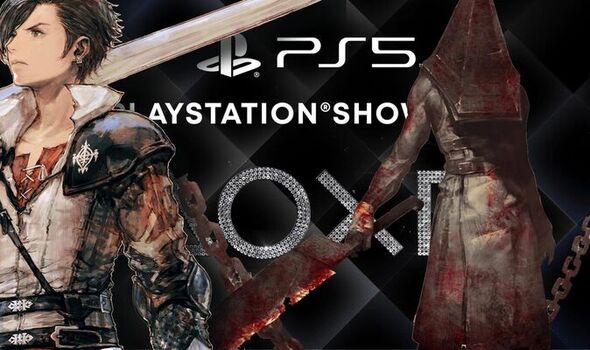 Sony has only just held a State of Play broadcast, but the PS4 and PS5 makers could already have another big event dropping soon. There are signs that a PlayStation Showcase could be happening in October 2022 where games like Final Fantasy 16 and the long-rumoured new Silent Hill games could finally be unveiled. Fans have been left hoping for an October 2022 PlayStation Showcase following recent comments by FF16 producer Yoshi P.

After the eagerly anticipated new RPG from Square Enix didn’t get a new trailer at the recent Tokyo Game Show Naoki Yoshida gave fans an update on when more footage will be revealed.

Speaking on stage at TGS after receiving an award, the FF16 producer said a new trailer and a release date reveal should be coming in October.

Yoshi P said: “I haven’t gotten a chance to talk to the marketing or public relations teams at all, so I’m not sure how much I’m allowed to say, but I think we’ll probably be able to release the next trailer next month or so… And after that, I hope to be able to give a rough idea of when it will be released.”

Of course, the new Final Fantasy 16 trailer could simply debut at a Square Enix event, but there’s reasons to think a PlayStation Showcase could be coming in the next few months.

For the past two years Sony has held a PlayStation Showcase annually, where major PS4 and PS5 news has dropped.

So far this year, a PlayStation Showcase hasn’t been held – so it would be a surprise for Sony to break with this tradition, especially considering there are plenty of gaps in the PS5 and PS4 release slate after God of War Ragnarok drops in November.

We know Forspoken is coming next year in January and that Final Fantasy 7 Rebirth and Final Fantasy 16 is also releasing in 2023.

These are all highly anticipated releases and great reasons to own a PS5 – but considering Forspoken and FF16 were announced way back in 2020, it’s likely Sony has some other big releases (that are yet to be revealed) planned for 2023.

Jim Ryan previously said that over 25 PS5 exclusives were in development, so there are plenty of games that could surface during a PlayStation Showcase this year.

In terms of games that could get announced, rumours have been swirling around for some time that the Silent Hill series is about to make a big comeback. 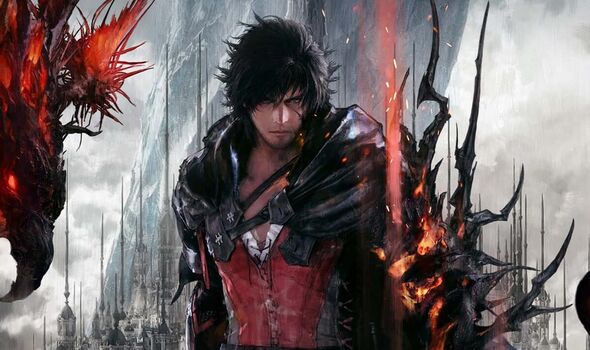 Another Konami franchise, Metal Gear Solid, is also expected to be making a big comeback, with HD remasters of the original games believed to be in the works. The Metal Gear Solid series is celebrating its 35th anniversary this year, so an announcement on the long-rumoured remasters at some point in 2022 seems likely.

And finally, another game that could potentially feature at a PlayStation Showcase in October is Persona 6.

The Persona series is currently in the midst of a year long celebration of the franchise’s 25th anniversary.

Plenty of announcements have dropped during this period such as the release of Persona 4 Arena Ultimax on the PS4 and Nintendo Switch, as well as Persona 3, 4 and 5 heading to multiple platforms, including the Xbox and Xbox Game Pass, for the first time. 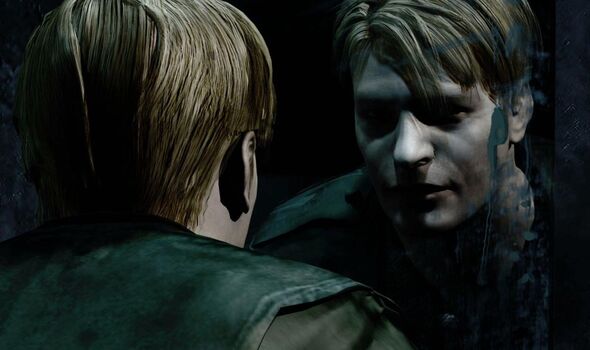 It had been thought that Atlus would culminate this year of announcements with the reveal of Persona 6 at their upcoming Persona Super Live concert.

However, Atlus has said in the run-up to this event in October that there will no new game announcements.

Of course, as with all rumours it’s best to take things with a pinch of salt until official confirmation. But it wouldn’t be a surprise to see Sony hold one more big PlayStation event before the year is out.