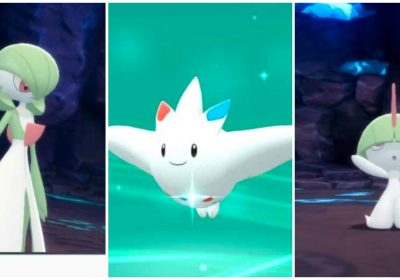 Introduced to the Pokemon world in Generation Six, the Fairy-Type has struggled to assert its presence amongst the powerful moves sweeping across each region. Despite the power wielded by these species being inferior, Fairy-type Pokemon possess unique characteristics within Pokemon Brilliant Diamond and Shining Pearl – with a substantial amount of status moves that can alter the user's stats and playing field, as well as presenting a much-needed buffer to the ever-dangerous Dragon-Types that typically appear in the end game.

With over 15 learnable moves through leveling up and technical machines, the type has begun to find its footing in the remakes – ranging from powerful hitting special attacks to staus boosters that help your teams base stats within battles. 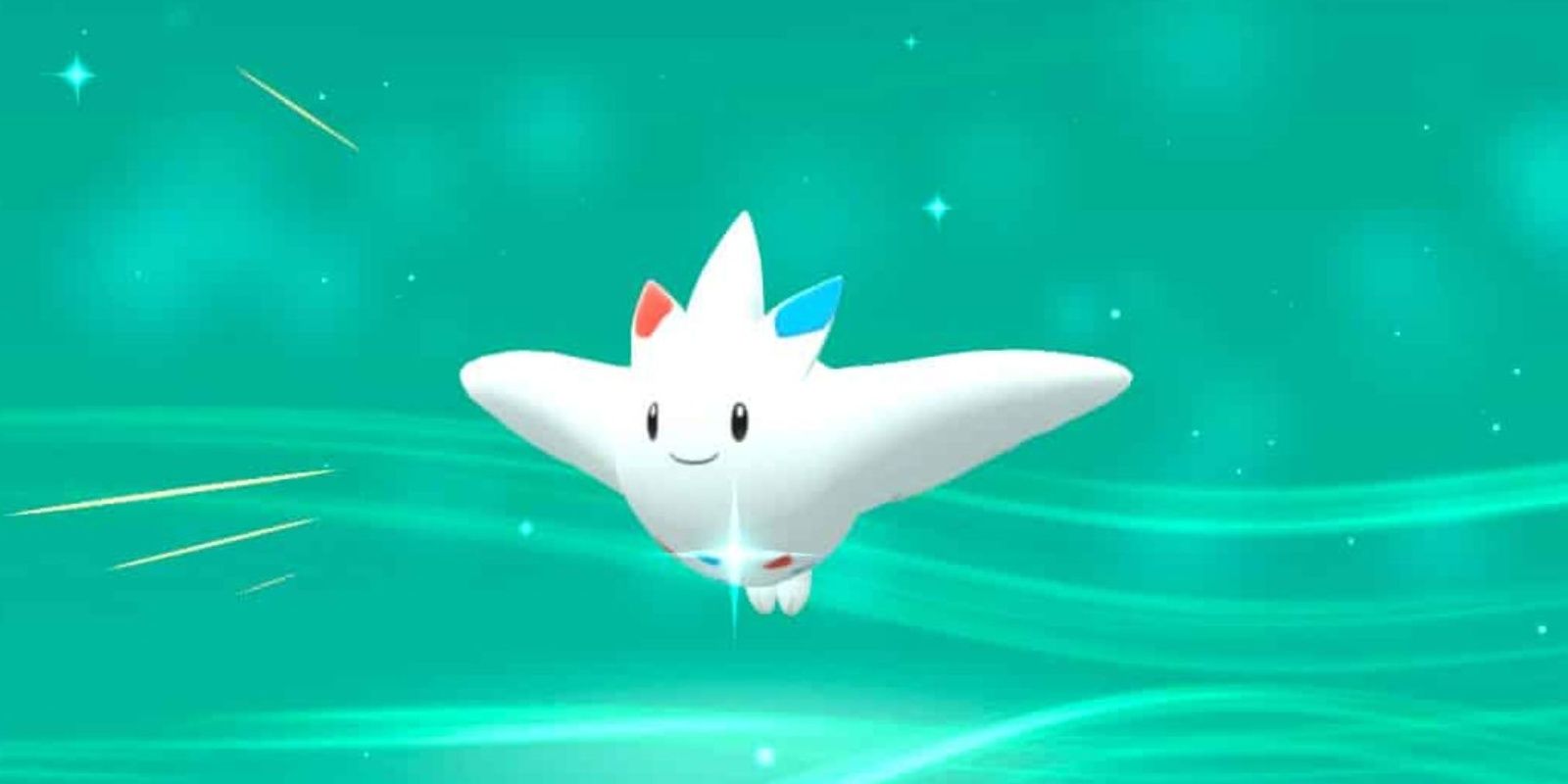 Every type within Pokemon has its low attack moves that are simply learned by those at a low level or those who typically never have a strong attack IV.

Fairy Wind falls in that category, as a move that won't be used in the end game, but is effective early on as a Fairy-type move that will help in super effective situations against fighting and dark types. The mystical winds power clocks in at a 40 on the scale, which while unimpressive, will never miss. 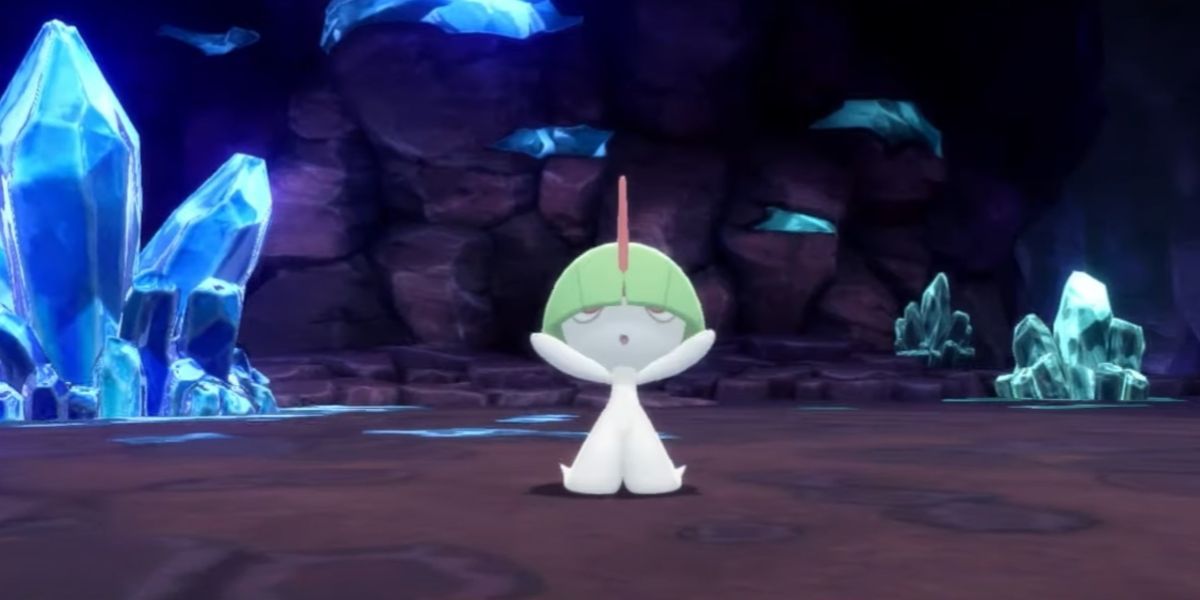 An effective attack move used by those on the weaker end of the Fairy-type spectrum, Disarming Voice features the user pokemon crying out in a manner that attacks the foes' emotional state of mind.

The power rating of 40 is not going to wow anybody, but it's an attack that will never miss and very rarely confuses the target, which is a substantial enough ability to defend it being learned early on in the game. 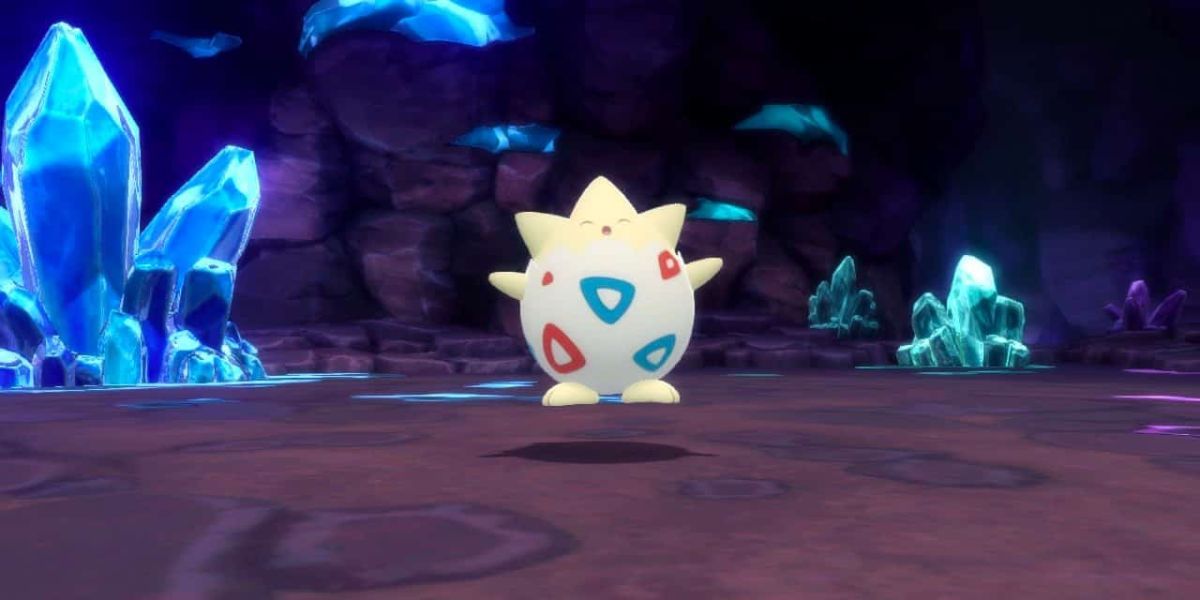 Learned by over 50 different Pokemon by an array of different methods, Charm is an extremely basic move that most pick up early on in the game. The move features an intimate stare between the two Pokemon partaking in the battle, in which the user's charisma distracts the target and makes it lose some of its focus.

With that, the target's attack rating is lowered for the remainder of the battle making it a fantastic move for competitive battles. 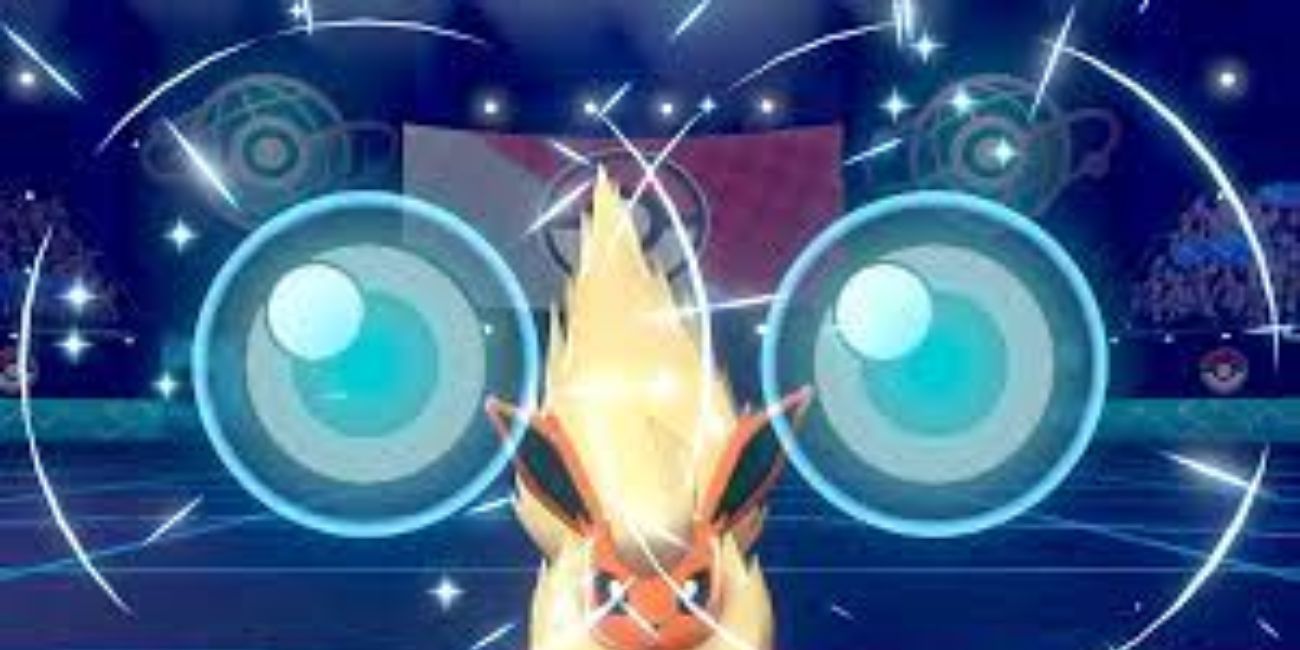 Another status move that directly impacts the competing team's current Pokemon, Baby-Doll Eyes is an essential move to those with lower speed stats trying to affect the battle early on.

The move has your Pokemon stare into the soul of the target with big gleaming blue eye eyes, that force it to get drawn into the user. In doing so the opposing team's pokemon has its attack lowered, while those that use the move are always allowed to go first during that specific turn. 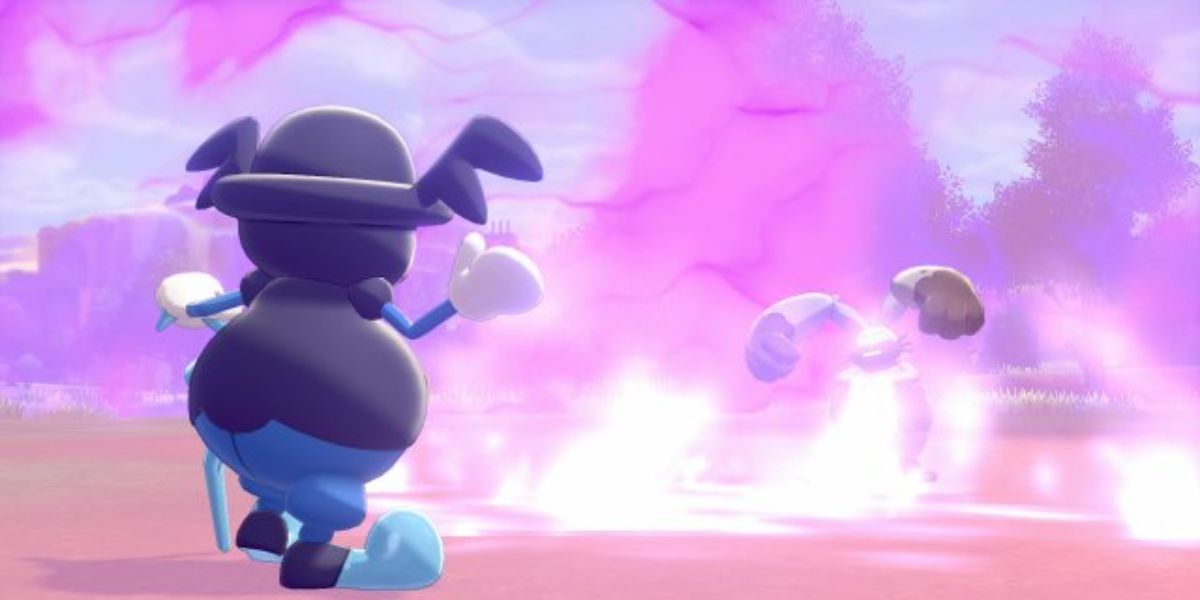 A very unique move offered by Fairy-types, the move has the user Pokemon put a cloudy veil around the team which carries rare effects that help against Dragon-types specifically. Used to protect members of the team that are physically on the ground during the battle, it makes them immune to status affecting moves for a total of five turns.

During these turns, the users take half the damage of Dragon-type moves which can be extremely useful when going against Cynthia's god-like Garchomp. 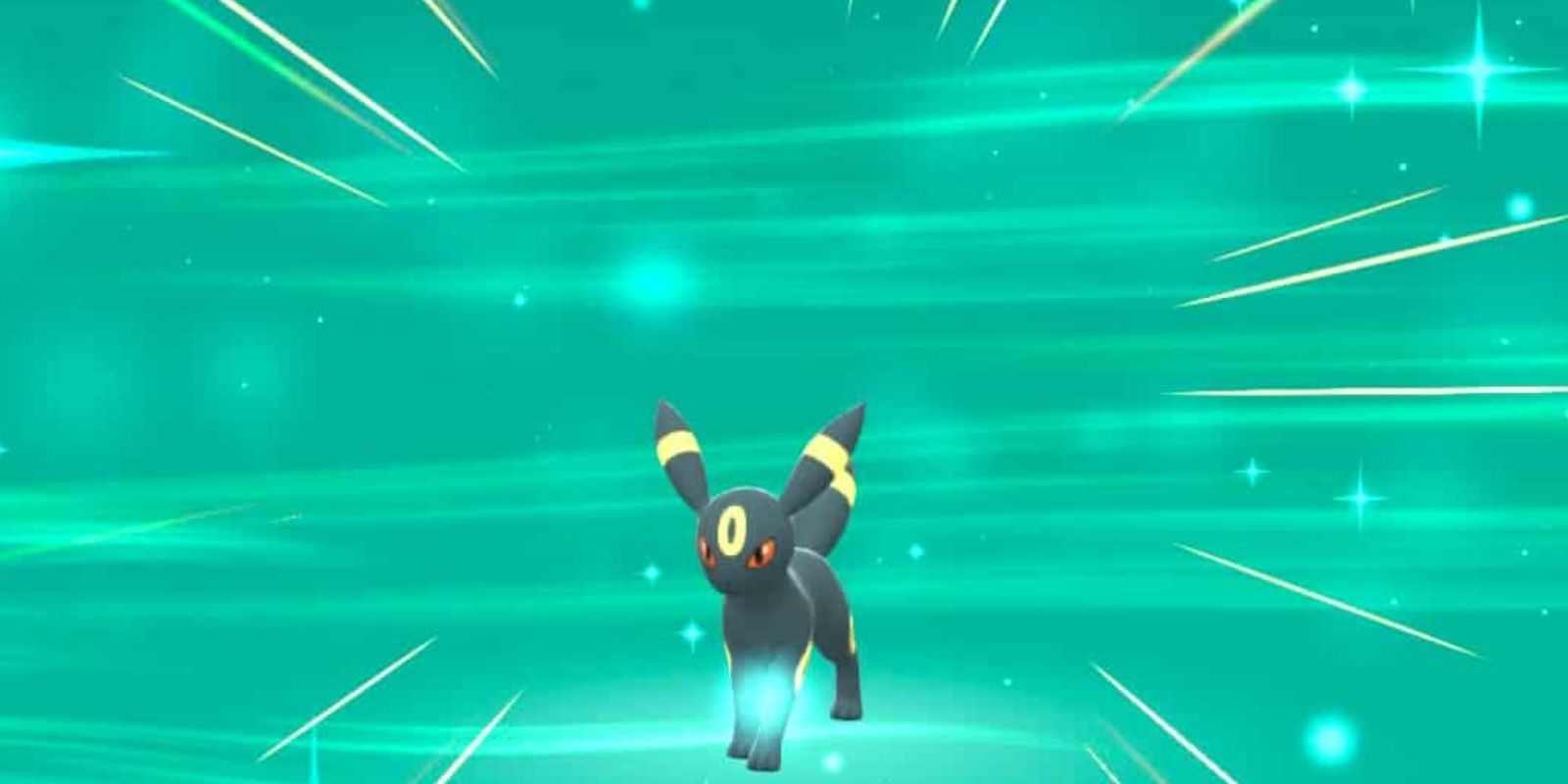 A move in which the user is able to restore its own health can always be of use, especially when the Pokemon using it typically is on the weaker side. Moonlight lets your Pokemon regain most of its health points back without having to go to sleep, or any other negative side-effect status condition.

The amount of health gained back, however, is dependent upon the weather conditions within the battle – so make sure there are no buffering weather effects. 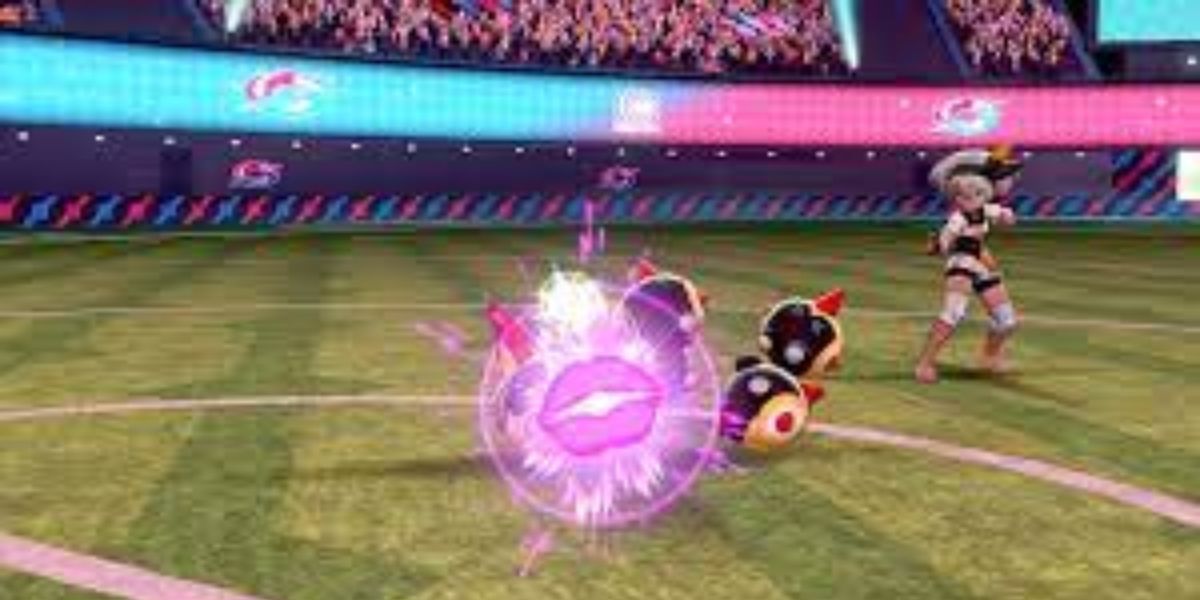 Fairy-types version of the popular grass-type move Giga Drain, Draining Kiss has your Pokemon share a not-so lovable peck with the target. During this brief smooch, your pokemon drains some of the target's health, while gaining over half of the damage done back as a health point boost.

It has 100 percent accuracy, with a measly power rating of 50, which in reality doesn't matter since the move is considered a double-edged sword anyway, 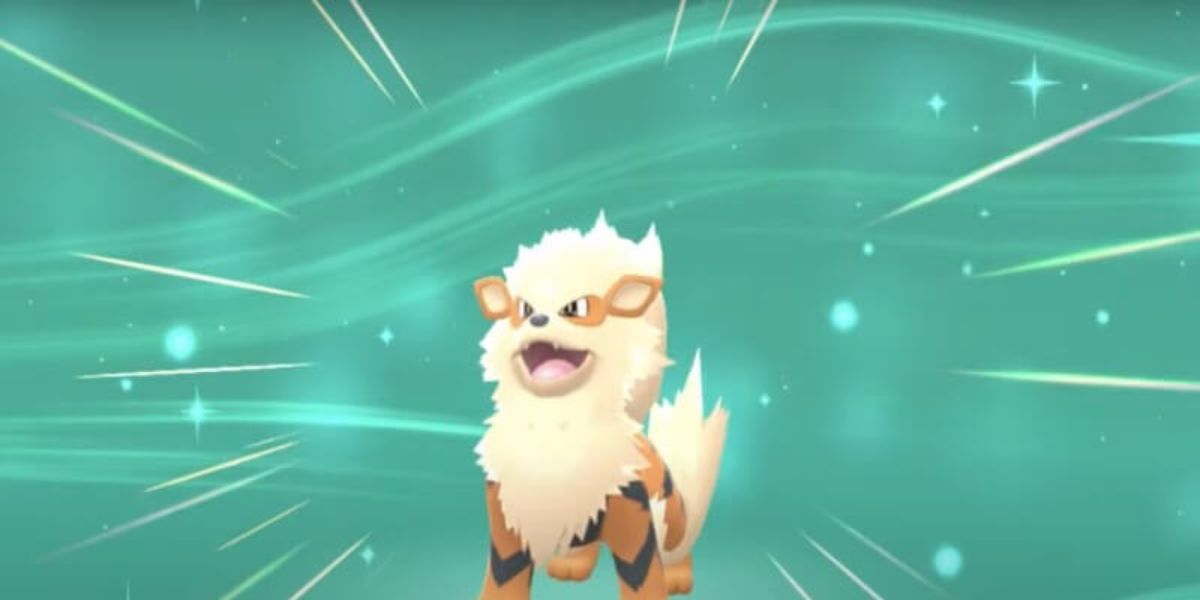 Fairy-type Pokemon are not known for their overt physical capabilities, but the move Play Rough is a clear outlier to the pre distinguished notion. In a kid-like manner, your Pokemon "plays" with the target, and in the process roughs them up quite a bit using a surprising power statistic of 90.

Learned by over 20 different Pokemon with ranging types, it only misses ten percent of the time and holds the rare ability to lower the foes Attack stat which is a crucial point of any major battle. 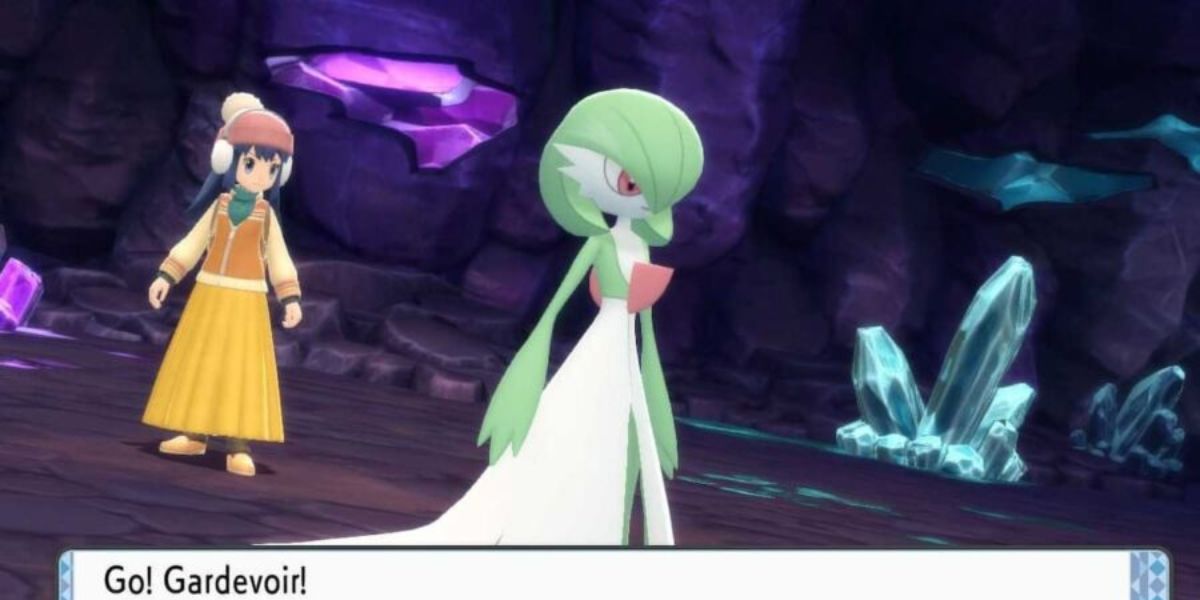 There might not be a better move that embodies what Pokemon tried to create with the addition of the Fairy-type. Found on the third floor of the Team Galactic Headquarters or for purchase in the Veilstone Department Store, the technical machine can be taught to over 60 different Pokemon – allowing other types to have access to one of Fairy's strongest moves.

Shooting a sparkling beam of 80 power at the foe, the move has a 100 percent connection rate asserting it as a well-rounded powerhouse move worth learning. 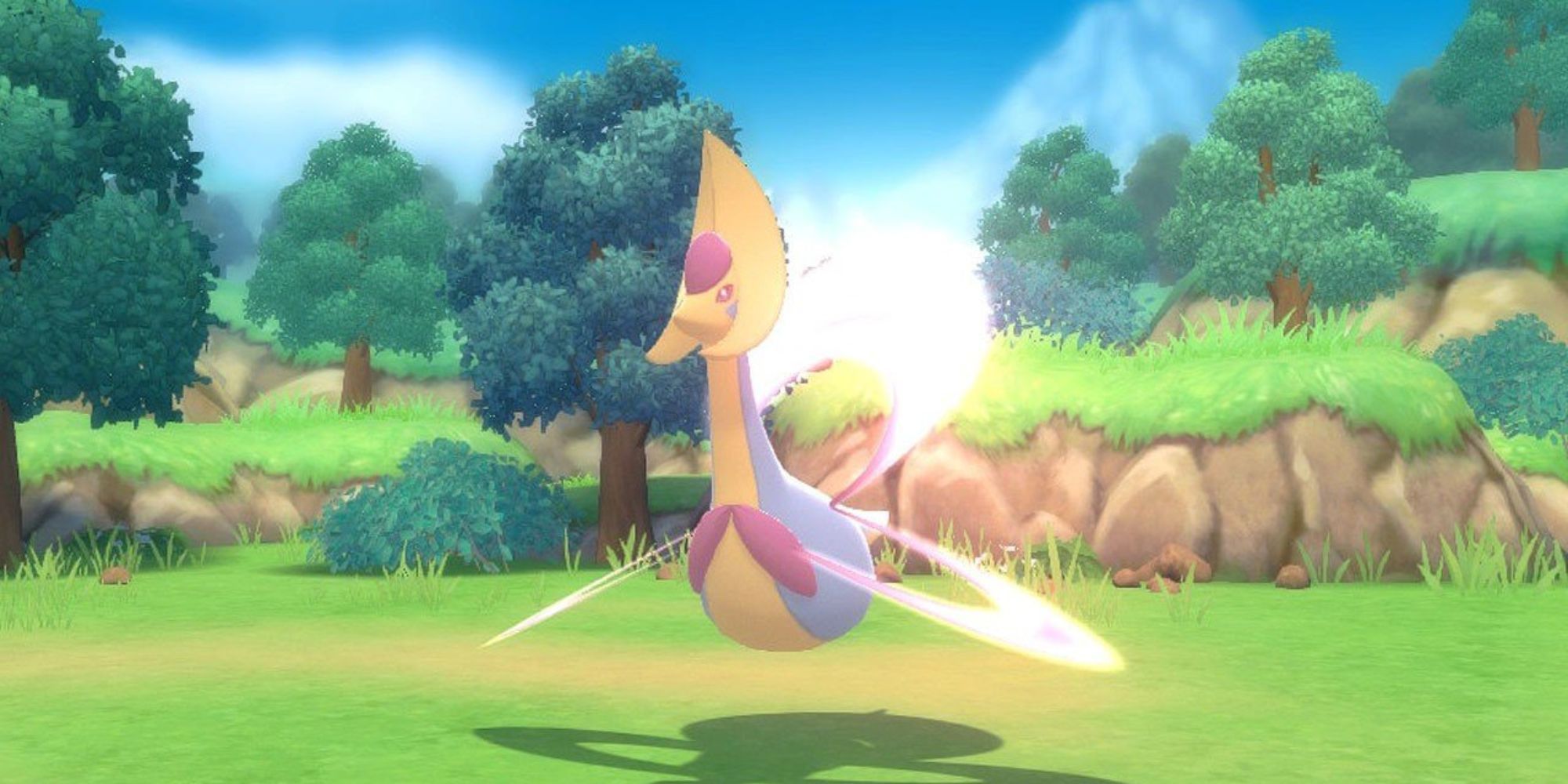 Crashing down on the target with a purple beam with power sucked from the moon, Moonblast is single handily the best move Fairy-type Pokemon has to offer in Generation Eight. It has the best power rating within the type offering an attack of 95, with pinpoint accuracy that never fails to hit the foe.

On top of its impeccable statistics, it also offers a secret ability to potentially lower the targets Sp. Atk rating for the remainder of the battle. If you have a Pokemon that can learn it, don't think twice about it.