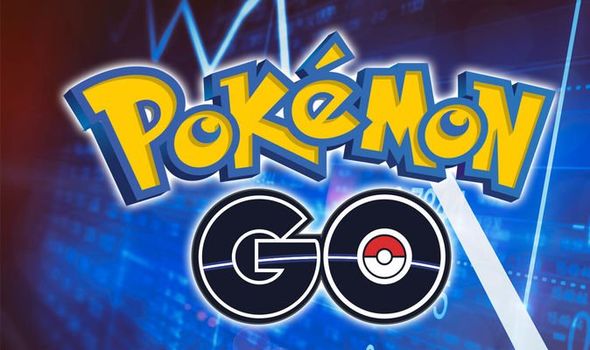 Pokemon Go error reports have been flooding in, with users experiencing issues with the hit Niantic game’s Friend List.

Pokemon Go fans have been hit with error 0 and ‘failed to load friends list’ messages.

The Pokemon Go server error issues have been reported by fans of the hugely popular Android and iOS game on Twitter and Reddit.

In a post on the Pokemon Go Reddit one fan wrote: “My wife just redownload the game for the first time in three years.

“I tried to add her as a friend, but her game says ‘Failed to load friends list. Try again later’.

“We also noticed that where her eggs and fitness information should be it says ‘Fitness metrics are not currently available. Please try again later.’

“We have tried signing out, uninstalling and restarting the phone. Is anyone experiencing this or know of a fix or work around?”

While on Twitter Pokemon Go users have also been reporting errors in the game, and asking the Niantic Help support account for assistance.

One tweeter posted: “@NianticHelp any idea why my friend list and field metrics are both saying unable to load?

To which the Niantic Help Twitter responded: “Thanks for reaching out, Wilson! We’ve received similar reports and are looking into this. Stay tuned to our official channels for further announcements. Appreciate your patience.”

This issue has hit Pokemon Go before, with trainers previously reporting that deleting and reinstalling the app fixed the error.

You won’t lose any Pokemon you’ve caught as long as you remember the login details for the account you used to catch these pocket monsters.

However, this time round Pokemon Go players have reported that deleting and reinstalling the Niantic app has not resolved the issues.

Niantic has advised Pokemon Go fans to stay tuned to their Niantic Help Twitter page for more info on potential fixes to the server problems.