Pokémon GO is still going strong three and a half years after launch, thanks to Niantic constantly introducing new features. The latest of these, at least as of January 2020, is trade evolutions. Fans who play mainline Pokémon games might remember this as a staple mechanic since the Red and Blue days. The way it works is that certain Pokémon will evolve the instant they’re traded. However, trade evolution works differently in GO, and we’re going to tell you how.

Which Pokémon Can Benefit From Trade Evolution

What Trade Evolution Does In Pokémon GO

Pokémon GO doesn’t let these Pokémon instantly evolve when traded, but it does give a sizable discount to Candy required to evolve. Players normally need to get at least 100 Candies to make the listed Pokémon evolve. But if these Pokémon are traded, their new owners won’t need any Candy to trigger evolution. That’s right, the trade evolution mechanic makes evolution FREE.

The Hidden Benefit Of Trade Evolution In Pokémon GO

There’s another very important difference between trade evolution in Pokémon GO and in the flagship games. It concerns the Pokémon who evolve twice– so Kadabra, Machoke, Graveler, Haunter, Boldore, and Gurdurr. The main games require players to have evolved these Pokémon once already to be eligible for trade evolution. For instance, Gastly cannot trade evolve. Gastly must level up enough to evolve into Haunter and then Haunter must be traded to evolve into Gengar. GO messes with this rule.

In GO, trading the first stage evolution will still activate the mechanic. The discount just won’t take effect until the final evolution is ready. So to use Gastly as an example again, trading it will provide an eventual discount on Gengar. The candy cost for Gastly to Haunter is still required, but the Haunter to Gengar evolution will be free. That’s true even if the Gastly was traded months ago. As long as it was traded after January 10, 2020, it’s eligible for the trade evolution discount.

Hopefully this guide helped clear up what can be an initially confusing but immensely helpful new mechanic in Pokémon GO. Now go out and trade, there’s Pokémon to evolve! 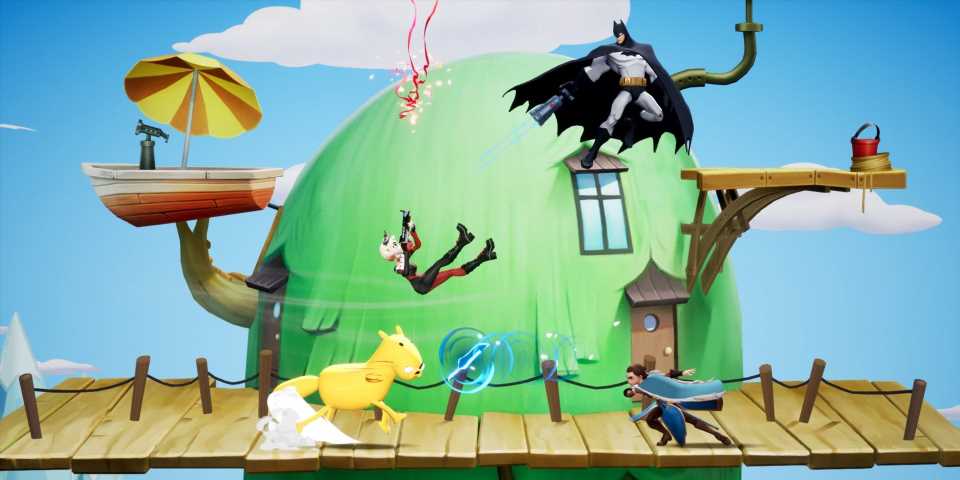 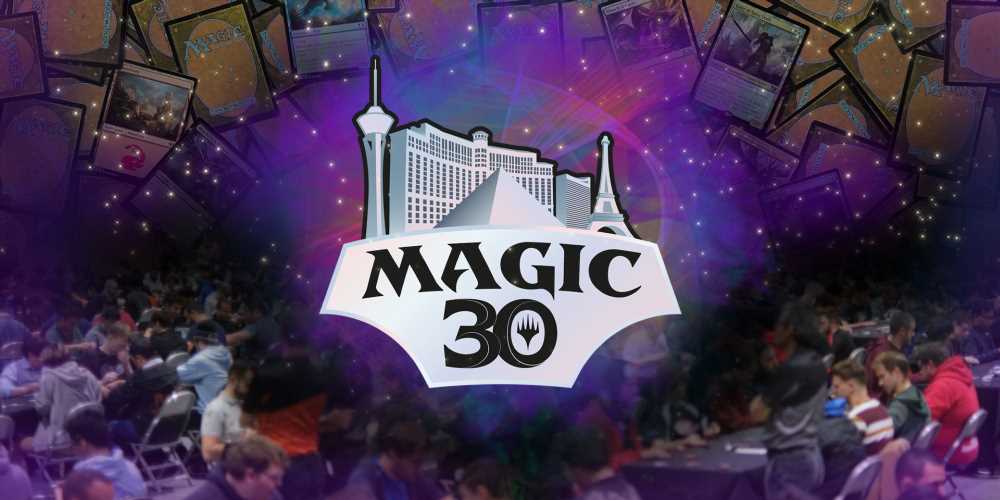