Home » News » Pokemon GO: How to Increase Your Inventory Space 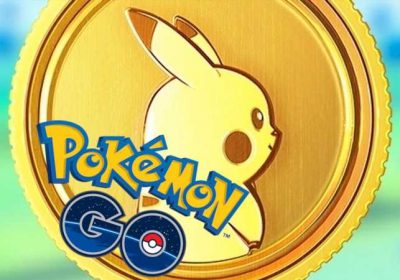 Managing your inventory space in Pokemon GO is important, but you will eventually need to upgrade that capacity no matter how calculated you are with your supplies.

There are a couple of ways to go about expanding your inventory, so let’s go over those now. 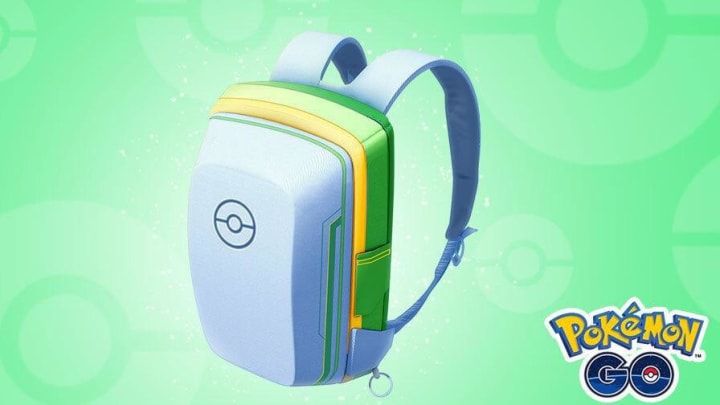 Trainers start their Pokemon journeys with a base 300 capacity inventory storage. You can then increase your inventory capacity via Bag Upgrades which are available in the Pokeshop for 200 Pokecoins each.

Each Bag Upgrade grants an additional 50 item capacity with a max inventory threshold of 2,500 items. 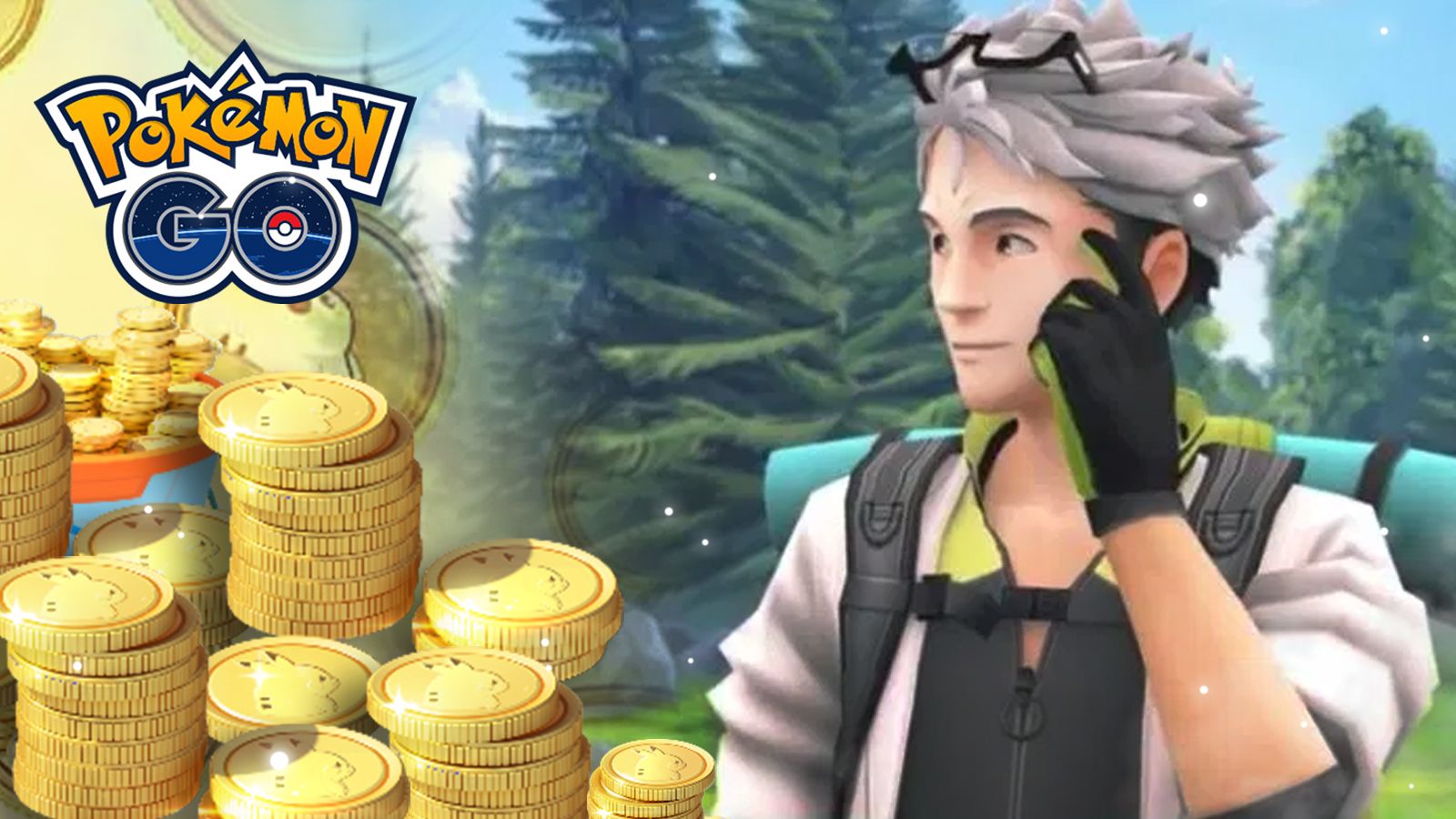 The traditional method to earning pokecoins is by challenging and ultimately holding a gym. The payout equals roughly six coins an hour, allowing you to earn up to 50 coins from one gym a day if you successfully defend the Gym for a maximum of eight hours and 20 minutes.

New Developments Down Under

Holding Gyms has always been the sole method of earning pokecoins, up until recently. After the worldwide COVID-19 pandemic, Niantic has begun testing more dynamic approaches to earning the in-game currency.

Right now, the developers have limited these trials to Australia, meaning trainers down under are reaping pokecoins from a wide array of actions. These include throwing pokeballs, winning raids, evolving pokemon, snapshotting your buddy pokemon, transfers, catches, and berry usages.

If they haven’t already, trainers in Australia should see these rewards implemented soon. Unfortunately for the rest of us, there is no confirmation on if or when these rewards will roll out to other regions. In all likelihood, expanding the pokecoin reward system will be reliant on how the Australian trials pan out.

Pay To Play In Pokemon Go 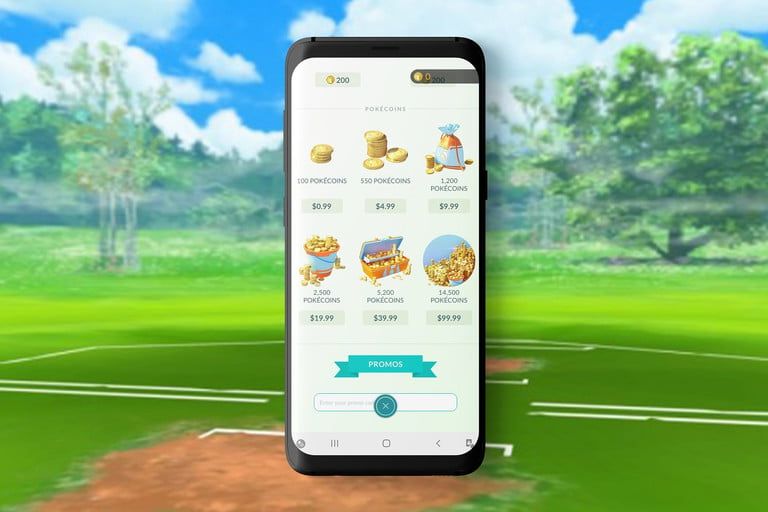 The tried and true method of all popular freemium games, Pokemon GO’s in-game Pokeshop also offers Pokecoins for real currency rather than having to grind away in Gyms for every last pokecoin. Here are the rates of exchange.

Depending on what increments you choose to buy them in, that translates to roughly $80 to fully upgrade your inventory storage. For most players, that’s a big investment to a singular aspect of the game. However, spending $5-$6 to save a couple of days in the Gym may be worth freeing up an overburdened inventory in a more timely manner.