Pokemon Go Smeargle: How to get Smeargle using camera Snapshot in PoGo 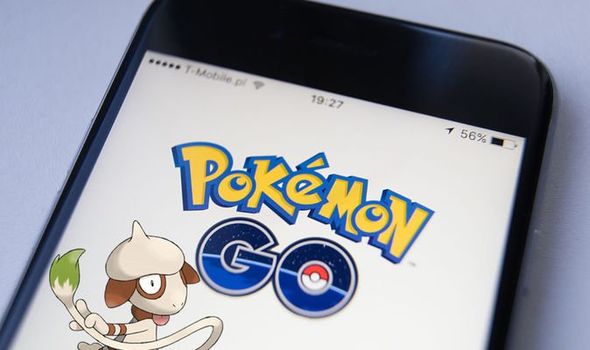 But catching Smeargle won’t be easy, because the Johto-region Pokemon isn’t like other Pocket Monsters.

Instead, if you want to get this Gen 2 Pokemon, you’re going to have to use a special item.

Smeargle can only be captured with the Pokemon Go AR camera and a slice of good luck.

To get Smeargle you’ll first need to select the AR Camera from your items list and fire up Snapshot mode.

Next up you’ll need to pick a Pokemon to photograph and throw out a Pokeball as normal.

This is when luck plays a part.

Photograph enough Pokemon and Smeargle will photobomb the shot with an appearance at the bottom of the picture.

Once you exit Snapshot mode, a Smeargle will appear in the wild for you to capture.

These Pocket Monsters can run away when you’re trying to capture them, so it might be wise to use a Razz Berry and Ultra Ball.

The odds of Smeargle appearing in your pictures haven’t been revealed, although it took Express Online more than 20 photographs to see the elusive Pokemon.

“Looking to encounter Smeargle? If you spot Smeargle making a surprise appearance in your AR photos, make sure to check your in-game map to see if Smeargle has appeared around you!”

It’s a clever way of encouraging players to use the AR Camera and take advantage of the Snapshot feature.