Home » News » Pokemon Scarlet & Violet: How To Get Ditto

Pokemon Scarlet & Violet: How To Get Ditto 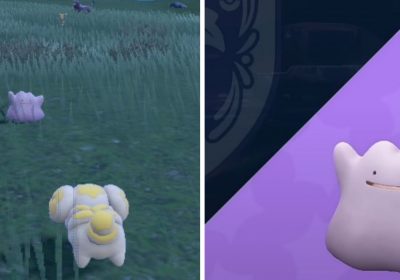 You might want to get the perfect Pokemon for a competitive Pokemon team, or you might want to breed for a shiny Pokemon, or you might even just want to complete your Pokedex; you're going to need a Ditto. Dittos have always been important Pokemon, especially when it comes to breeding – this is no different in Pokemon Scarlet & Violet.

Although the Day Care might be gone, you can still hatch eggs when you set up a picnic and the Ditto is still as useful as it always was when it comes to breeding. Here's how you can catch one for yourself. 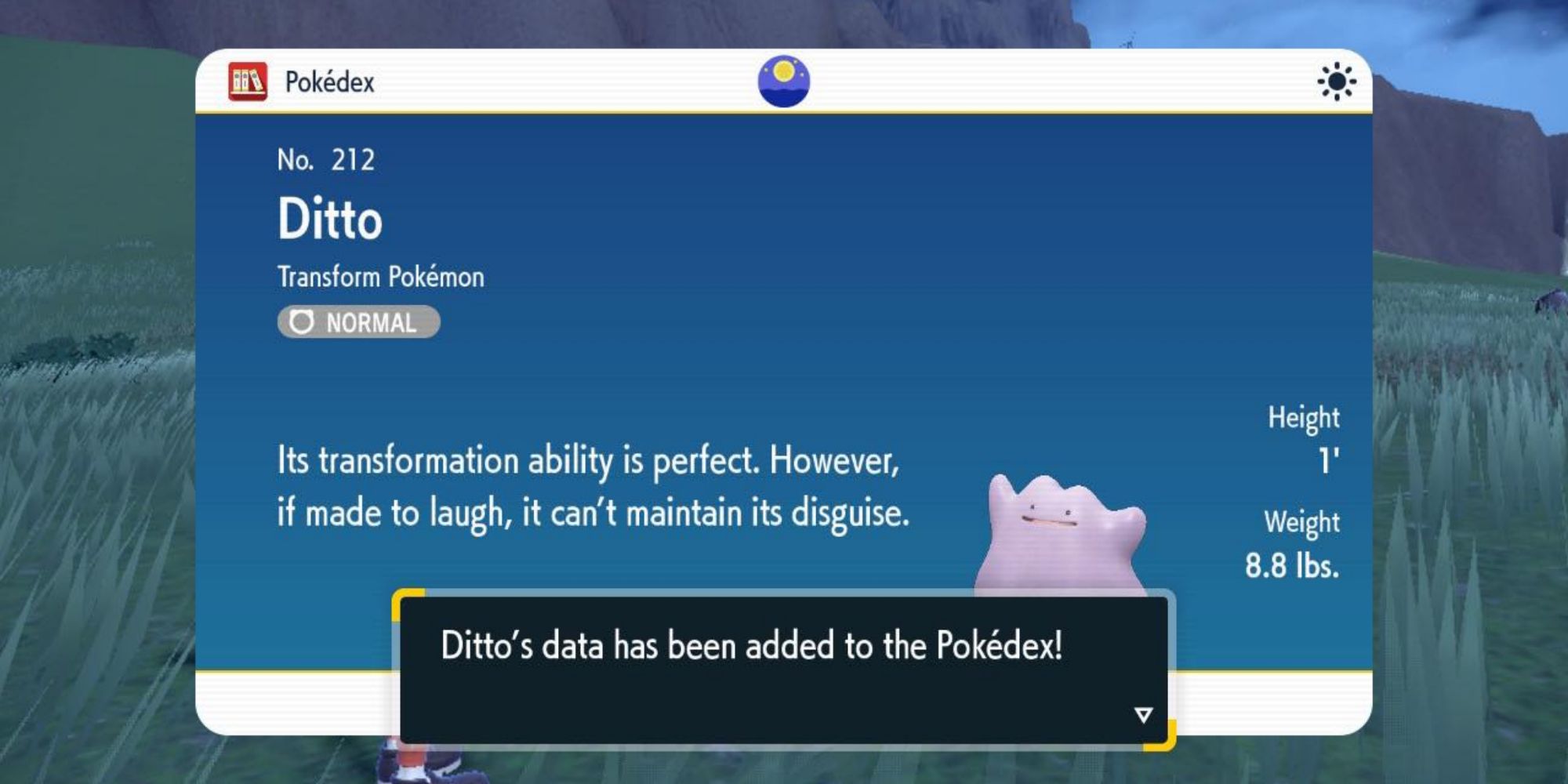 There are two ways to obtain a Ditto in Pokemon Scarlet & Violet: you either can catch one in the wild or you can get it from a Tera Raid. Although it may not be useful in battle, Ditto has other uses that are certainly valuable and you won't want to miss your chance to catch yourself one of these cute, pink blobs. In this guide, we'll explain the steps that you need to take to catch it using both methods. 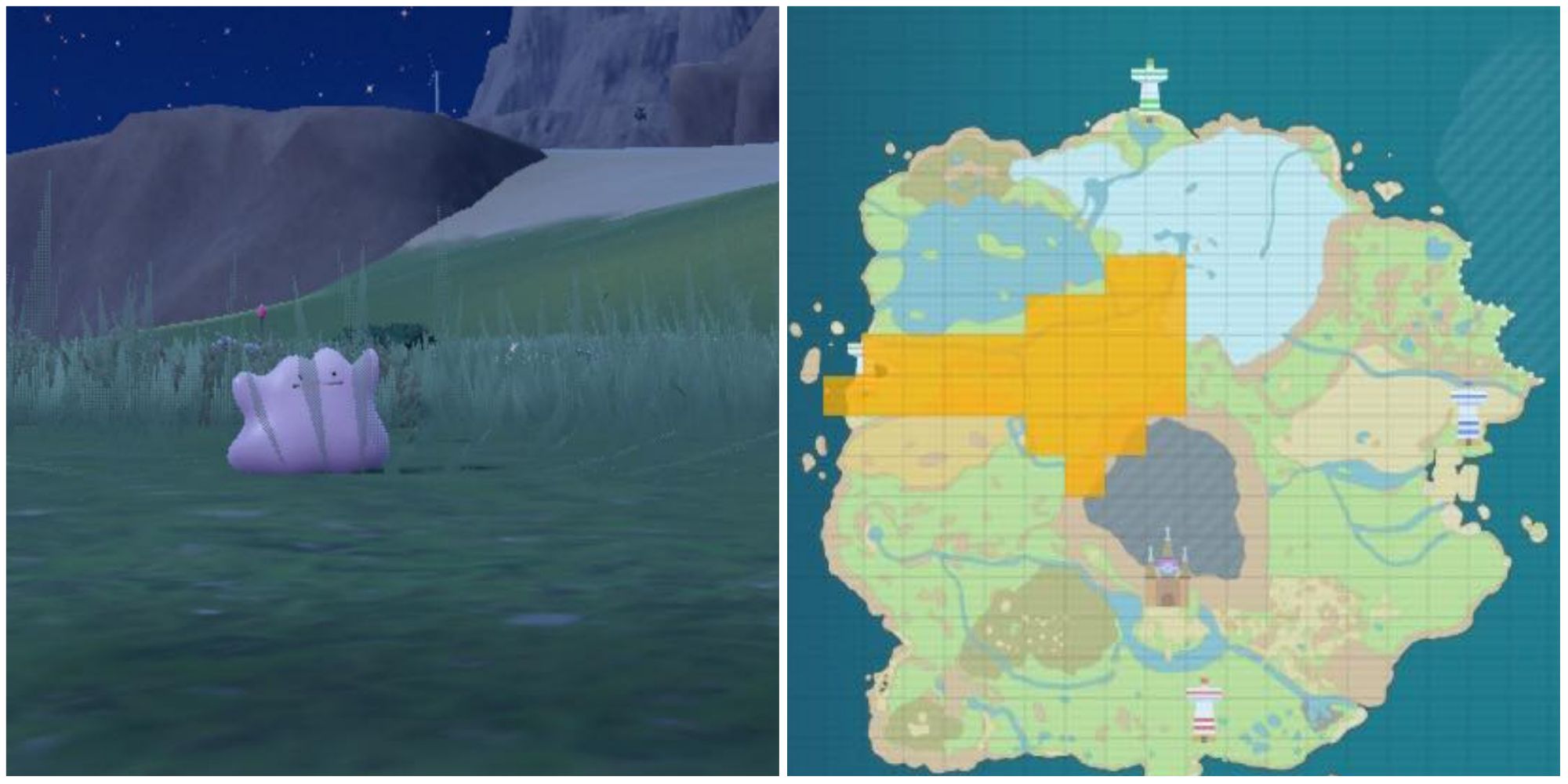 If you want to catch a wild Ditto, you won't be able to get it in the first area of the game. If you decide to explore the western side of the map first, you'll find Ditto not too long after. Ditto can only be found in West Providence Area Two and Three of the Paldea region. According to Ditto's Pokedex entry details, this is a Pokemon that enjoys living near towns and cities.

In Pokemon Scarlet & Violet there are no random wild encounters; you can walk through the tall grass freely without having to anticipate battling Pokemon. You can start a battle with a wild Pokemon if you walk into them, ambush them, or let them get too close to you. What this means for Ditto, however, is that in the overworld you won't see it as a Ditto. It'll be disguised as another Pokemon.

You have to be observant if you want to tell apart a Ditto from any other Pokemon. Certain Pokemon act in certain ways. What this means is that each species has its own behaviors – some are aggressive, some are curious, some are fearful, and some just go about their lives. Ditto doesn't usually tend to engage with the player, but they don't run away or show aggression either. So, if, for example, you see a Tauros or a Mankey (confrontational Pokemon) that's not yelling or charging at you and you're in a Ditto spawn location, it's most likely a Ditto.

Tera Raid Battles are a new type of Raid in the Pokemon world. They allow you to catch Pokemon with Tera types different than the Pokemon's typing. Ditto can appear in three-star, four-star, five-star, and six-star Tera Raid Battles. To try your look at a Ditto Tera Raid Battle, be sure to check the Poke Portal's Tera Raid Battle tab from time to time. You should also always interact with the gleaming crystals scattered across the Paldea region; look at the Pokemon's shadow to see if it resembles the one you're looking for and if so, battle it to get a chance to catch it. 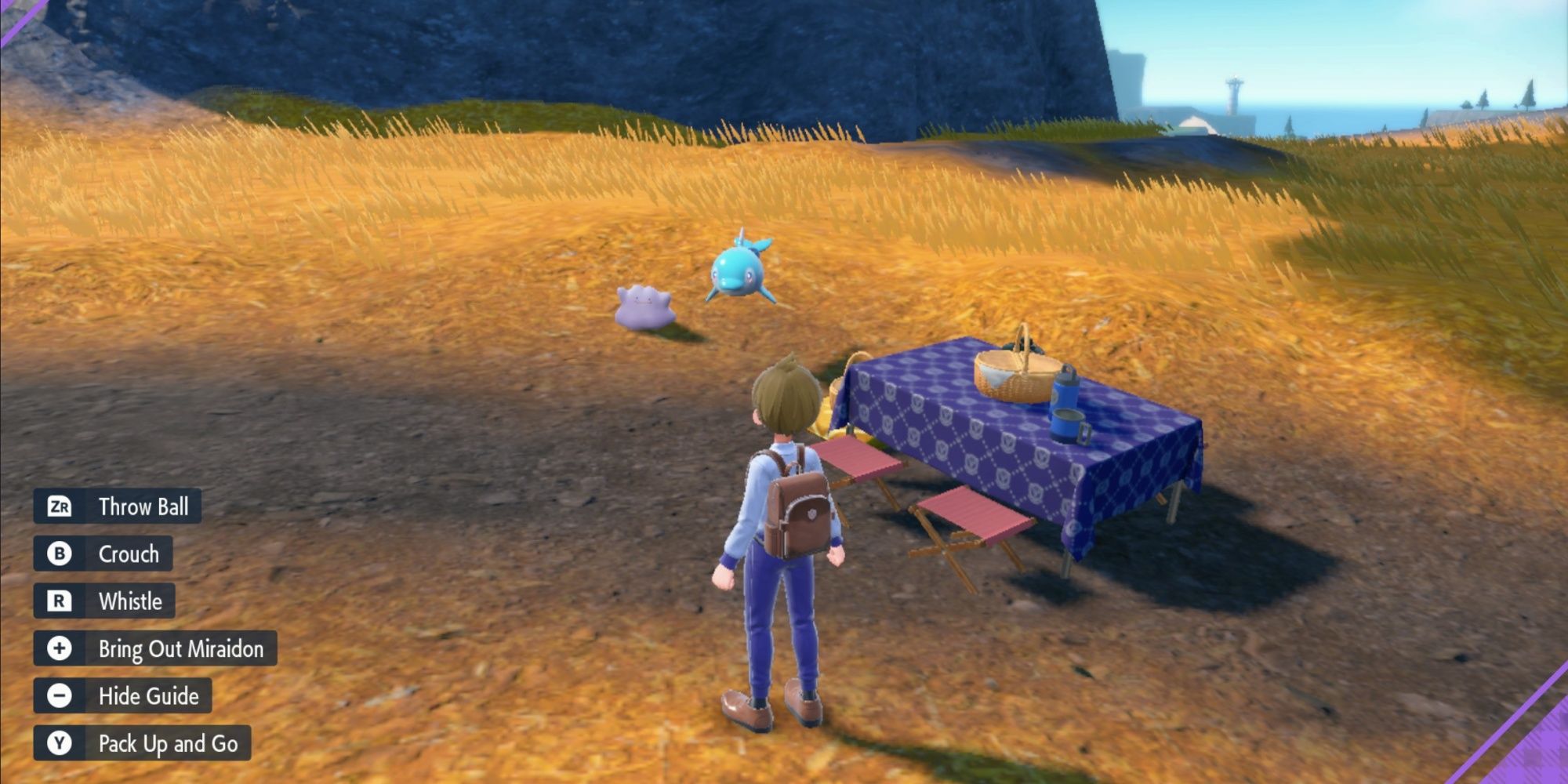 Ditto is good for two reasons when it comes to breeding: obtaining Shiny Pokemon and getting good competitive Pokemon. Understanding the various procedures that go into breeding Pokemon can be quite complicated at first. Whether this is your first Pokemon game or you're not used to the picnic mechanic over Day Care, we'll show what we mean.

Why It's Used As A Breeding Pokemon

The reason why Ditto is so commonly used in the breeding process is because it can breed with any Pokemon, regardless of its egg group and gender. The only Pokemon it can't breed with are those in the No Eggs Discovered group.

When breeding with other Pokemon, if one of the parents is a Ditto, you won't have to worry about passing down specific TM moves, abilities, or forms, because it'll always depend on the Pokemon that's not a Ditto. On top of that, a Ditto with good IVs is a must in Pokemon breeding because if it holds a Destiny during the breeding process, the Pokemon that hatches from its egg will inherit 5 of its IVs.

According to the Masuda Method, a very well-known breeding technique, breeding Pokemon that come from different regions will drastically increase the odds of hatching a Shiny Pokemon from an egg.

This is just a small portion of everything there is behind Pokemon breeding. It is a very interesting and complex mechanic and if you put in the time to understand as much as you can about it, you can train the best Pokemon out there and it can put you at an advantage in battle.