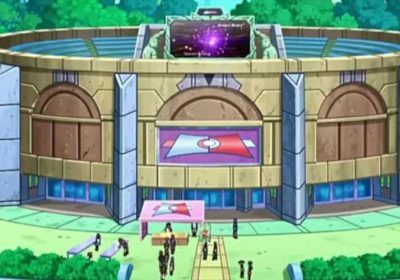 We all love Gym Leaders, but the standard Pokemon Gym format is the biggest thing holding the series back. It seemed like Game Freak was finally ready to shake up the structure when Sun & Moon traded gyms for island challenges, but Sword & Shield went right back to the standard format of battling Gym Leaders and collecting badges. Earlier this year, Pokemon Legends: Arceus got rid of gyms entirely, replacing them with Noble Pokemon boss battles, but it's clear from the trailers that Scarlet & Violet will have some kind of traditional gym system. It’s time to reinvent the way Pokemon Gyms work, and the best way to do that is by giving every gym a second type.

I think I speak for everyone when I saw we don’t need to ever see another Flying-type Gym full of Bird Keepers with Level 10 Pidgeys. We’ve seen every possible theme for a Pokemon Gym repeated ad nauseum, and even though Game Freak still manages to create new fan-favorite Gym Leaders on occasion, the gyms themselves have stalled out. Introducing dual-type gyms would not only help keep things interesting, it would open the door for new themes, better world building, and more dynamic difficulty scaling.

Game Freak will never make Pokemon games hard, but dual-type gyms would provide a unique opportunity to scale the difficulty throughout the game in a more interesting way than simply raising the level of the leader’s Pokemon. Early gyms could have Dual-types that have a broad range of weakness so that players could overcome them easier. A Bug/Grass or Rock/Ground gym would be great for the first challenge, since both combos share significant weaknesses and have fairly few resistances. Other dual-types like Grass/Dark, Ice/Rock, and Psychic/Grass are considered to be the weakest, and good options for early Gyms. 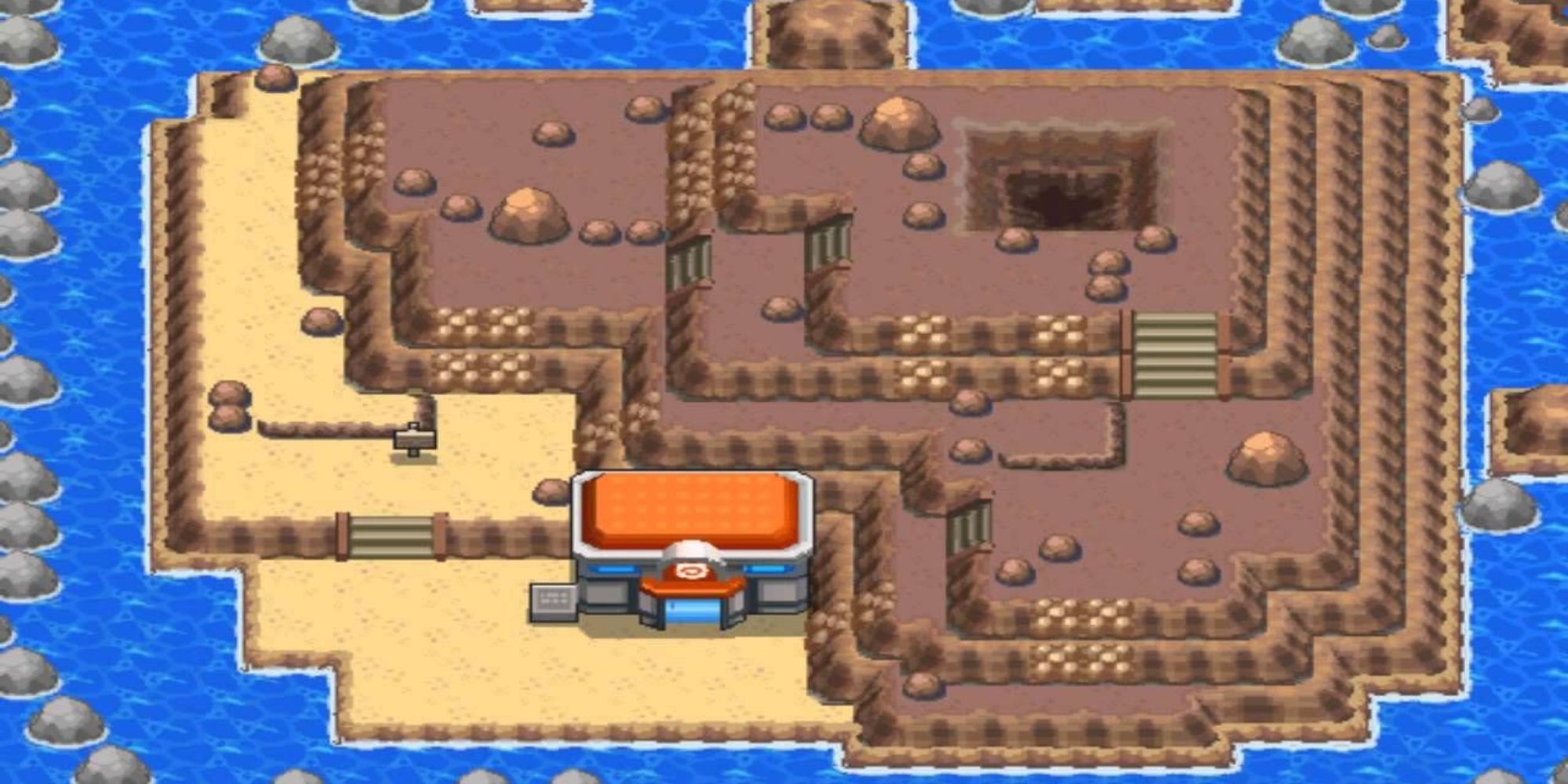 Later on, dual-types could pose a real problem for unprepared players. Combos like Water/Electric, Flying/Steel, and Poison/Dark are considered to be some of the most difficult dual-types to overcome because one of their types can nullify the weaknesses of the other. Gyms with difficult dual-types would encourage players to seek out counters, or force them to overlevel if they don’t want to adapt. Dual-type gyms can add some complexity to the Pokemon games without making them overly difficult. Just having both types in one gym, even if the Pokemon aren’t necessarily dual-type, would make them more challenging.

Dual-types would also create opportunities for unique themes for the gyms themselves. Many type combinations have stronger identities than single-type categories do, and it would be fun to see Game Freak play with the personality of those dual-types both in the design of the gym and through the gym’s leader. A Water/Poison Gym could double as the city’s waste management facility. While navigating around pipes and manholes in this underground gym, players would need to solve puzzles by turning water valves on and off. A Grass/Ghost gym could be an outdoor gym themed like a haunted forest maze. An Electric/Steel gym could take place on a high-speed train that travels between cities. There are as many possibilities as there are type combinations, and you only need one or two actual dual-type Pokemon that match the theme in order to make it work.

I like when Pokemon Gyms are connected to the cities they’re built in, rather than standing out like a bizarre tourist attraction. The Cinnabar Gym, which was originally built into the base of a volcano, is the perfect example, yet largely underutilized. Dual-type gyms would open Pokemon up to more opportunities to flesh out the cities and avoid the tired tropes that the series has lazily followed for so long. Dual-type gyms are the refresh that the Pokemon series needs, and there’s really no downsides to changing the format in this slight, but powerful way.