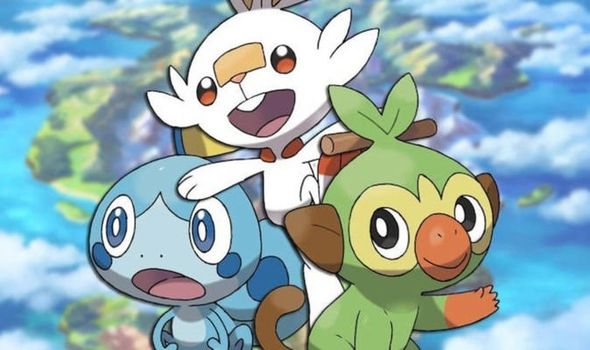 Pokemon Sword and Shield is getting a demo ahead of the highly anticipated Nintendo Switch release date, but there’s a catch.

Pokemon Sword and Shield will be the first mainline entry to the hugely popular series that will be available to play on home consoles.

Mainline Pokemon games have until now only been released on handhelds, due to Game Freak staying true to the series’ ‘pocket monsters’ roots.

However, the hybrid nature of the Switch gave devs the wiggle room needed to make a mainline Pokemon game for home consoles for the first time ever.

Pokemon Sword and Shield is arguably the highest profile Switch release of the year, and it has a global release date of November 15.

And ahead of the Pokemon Sword and Shield release date Nintendo Switch fans will get a chance to play the new Game Freak title.

A Pokemon Sword and Shield demo will be available to play in a few weeks time for fans in the UK.

However, there’s a catch as the demo for Pokemon Sword and Shield will be playable for fans in Blighty at the Insomnia65 event.

As reported on in a post by Dot Esports, this demo will be one that has been doing the rounds across the world since E3 2019.

Insomnia65 is being held at Birmingham’s NEC between August 23 and August 25.

Other major Nintendo Switch games will also be playable at the event such as Luigi’s Mansion 3 and the Link’s Awakening remake.

In other Nintendo news the House of Mario has revealed a brand new Nintendo Switch scheme called Game Trials.

This offers Nintendo Switch Online subscribers a free game to download and play for a limited amount of time.

And the first free Nintendo Switch Online game for fans in the UK will be Mario Tennis Aces, available from August 7 to August 13.

During the same period and up until August 20 Mario Tennis Aces will also be 33 per cent off.

And any progress Switch Online members make in the Game Trials version will carry over to the full game.