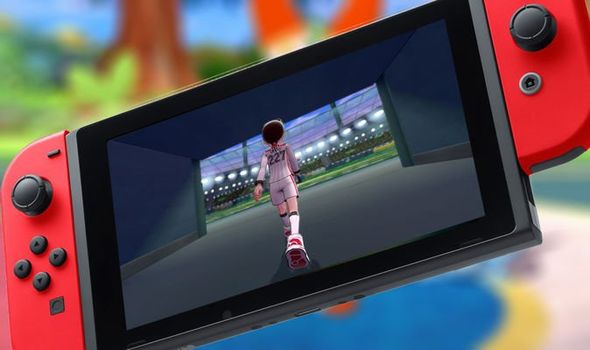 Pokemon Sword and Shield fans have been dealt a blow ahead of this week’s launch on Nintendo Switch.

The latest entrants in the Pokemon series have been mired in controversy since it was revealed that past generations of Pokemon wouldn’t  be returning for the new release.

More recently, fresh details about the game have leaked in the run uo to the November 15 release date.

This has resulted in Game Freak, Nintendo and The Pokemon Company cancelling this week’s planned launch event in Tokyo.

“The launch event for ‘Pocket Monster Sword Shield’, scheduled to be held at Sunshine City Fountain Square in Ikebukuro, Tokyo on November 15 (Friday), will be canceled due to operational reasons,” reads a translated announcement on the game’s Japanese website.

“We would like to apologise for any inconvenience caused to customers who are planning to visit or considering their visit.”

The Pokemon Company has also held back review units of the game, choosing not to risk any further leaks or backlash.

Reports suggest that only a handful of sites will review the game ahead of launch, although there’s no word on when the review embargo lifts.

“The Pokémon Company is apparently saying they’re holding off on sending out review copies now due to leaks. Some may still get them but people are being told it’s not happening,” reads a Liam Robertson tweet.

“This is fairly unprecedented if true. They’ve never cut off reviewers like this before. I’m not sure what it accomplishes. The damage is already done and this will just restrict discussions about the game among the press.”

According to reports, the review embargo could lift on November 12 at 1pm UK time, so it’s worth checking back at this time.

On the plus side, Pokemon Sword and Shield will contain lots of new features and a new generation of Pokemon, not to mention a brand new location loosely based on the United Kingdom.

One of the headline new features is the aforementioned Dynamaxing, which transforms Pocket Monsters into huge beasts with more powerful special moves.

The Nintendo Switch releases will also have more Trainer customisation options, including the ability to change hairstyles and wear makeup.

Players will also be able to set up camps when exploring the Galar region, and can even cook up a selection of curry dishes.