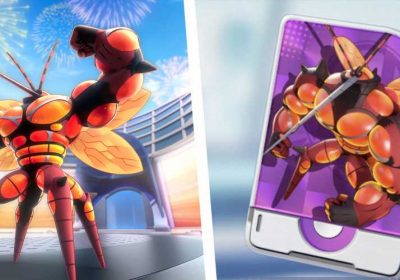 Another Pokemon has been added to the Pokemon Unite roster of playable characters: Buzzwole. Releasing shortly after their last addition, Glaceon, Buzzwole offers a unique play style; continuing to build on the variety that this game offers.

This Generation 7 Bug-Fighting dual-type Pokemon comes into the game as an All-Rounder; falling into the Melee category when it comes to attack style. Possessing the potential to deal massive damage through the use of devastating combos; this Pokemon is built as an attacking machine. Learn all that you can about this Pokemon and its different playstyles to prove effective in your matches; knocking out opposing Pokemon left and right.

When To Pick Buzzwole

With a Melee combat-style, you should pick Buzzwole if you are looking for a brawling experience. You will have to get extremely close to opposing Pokemon to deal damage. You'll need to string together combos with your moves in order to effectively play as Buzzwole, and you're encouraged to fight and knock-out opposing Pokemon. You'll get both a Movement Speed and Attack Speed Bonus following each knockout that you earn.

You can find success when choosing to play in any lane with Buzzwole, requiring slightly different playstyles depending on which path you opt for. When playing in the center path, quickly defeat wild Pokemon to gain XP and levels; providing you with an advantage over opposing players. Sneak up on opponents that you are attempting to knock out; this allows you to quickly string together combos and deal massive damage before your enemy has a chance to react.

When choosing to play in either the top or bottom paths, take advantage of the offensive bonuses and stats that Buzzwole possesses. Make sure that you are engaging in team fights whenever possible, constantly providing you with additional Attack and Movement Speed. Additionally, dealing damage to opposing players will fill your muscle gauge, adding increased damage and effectiveness to your different attacks.

This build maximizes Buzzwole's ability to string together combos and deal massive damage to the opposition. When opting for this playstyle, you will need to be engaging in fights with opponents whenever possible to maximize its effectiveness. This is due to your attacks dealing more damage and resetting quicker when you build up your muscle gauge; only increased when landing attacks on opposing players.

Use Smack Down to punch and throw your opponents in the desired direction, allowing you to displace opponents and fill up your muscle gauge upon contact. Follow this up with Superpower, grabbing and slamming an opposing Pokemon into the ground — using up your entire muscle gauge to add to its attack power. Additionally, when upgraded to its improved version, this move's cooldown will be reset once your muscle gauge is filled, further allowing you to perform combos on the opposition.

When playing as Buzzwole, Scope Lens is always a good choice as it increases the damage of your basic attacks, scaling based on your Attack stat. Pair this with the Focus Band or Attack Weight, both items that go well with the aggressive nature of this build. As far as Battle Items go, it is recommended that you use X Attack or Slow Smoke. Either of these will improve your effectiveness in battle, especially larger team fights.

When opting for this build, you will be utilizing Buzzwole's attacks to regenerate your HP while dealing significant damage to the enemy team. Allowing you to quickly jump and pounce on opposing players, this build is best for dealing damage to multiple enemies that are close to one another. Although this comes with the risk of taking damage, the use of moves that provide HP regeneration add to your overall endurance and survivability.

Select Lunge when using this build, granting you with two uses of this attack. Jump on opposing Pokemon, dealing area of effect damage while also filling your muscle gauge with each successful hit. After taking some damage, use Leech Life to pounce on an opposing Pokemon, leaving it restrained for a brief period of time while you regenerate some of your HP. This move will use whatever is in your muscle gauge, adding to the damage and HP provided if this gauge is more filled. This proves to be an effective pairing, allowing you to quickly deal damage and build up your muscle gauge — which improves your overall survivability.

For this build, Scope Lens is still recommended. Focus Band works well in addition, further adding to your HP regeneration and endurance. The use of the Eject Button Battle Item proves to be useful when opting for this playstyle, offering utility and giving you an escape tool when you are caught in vulnerable situations. 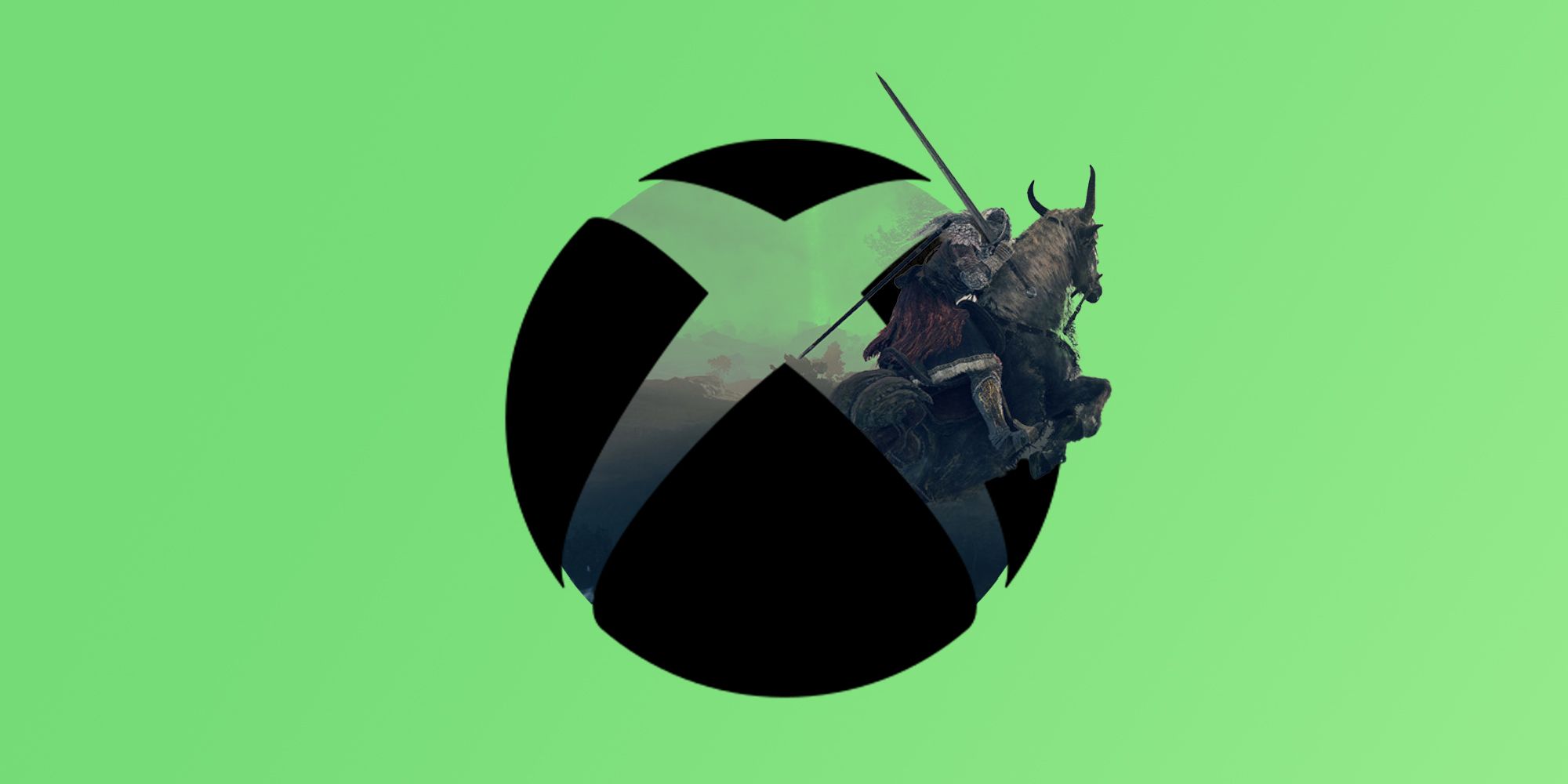