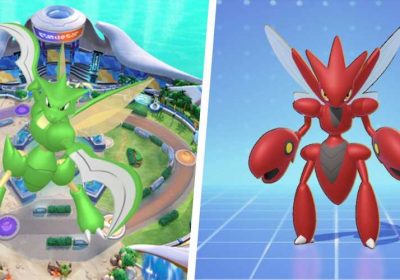 Pokemon Unite attempts to create a new experience with each addition to the playable roster, bringing unique mechanics with each new Pokemon. This remains true with the additions of Scyther and Scizor.

Offering players the choice of either staying as Scyther throughout the match or evolving into Scizor, this release effectively brings two separate play styles and experiences to the game. That being said, there is much to learn about these Pokemon, requiring that you know the mechanics and recommended builds for both Scyther and Scizor.

When To Pick Scyther And Scizor

Scyther and Scizor each have their own specific strengths and weaknesses, and as a result, their own recommended play styles. When you reach level five with this Pokemon, you will have the choice between two moves: Bullet Punch and Dual Wingbeat. This will determine whether you stay as Scyther for the entire match or evolve into Scizor; Dual Wingbeat pairing with Scyther, and Bullet Punch pairing with Scizor.

Scyther plays more of an assassin role, possessing moves that are especially effective when used against opponents with lower HP. With this in mind, combined with this Pokemon's lower endurance stats, it is best to play as Scyther alongside your allies. For this reason, it is recommended that you choose to play in either the top or bottom lane.

On the other hand, Scizor functions as more of a brawler. When opting to play as this Pokemon, use your close combat attacks to constantly damage the opposition, while also regenerating health through the abilities of your moves. You can find success when playing as this Pokemon in any of the three paths, proving to be a more well-rounded choice compared to Scyther.

With its ability to quickly execute vulnerable enemies, this build utilizes Scyther's attack strength and mobility. If used effectively, this Pokemon has the potential to rapidly knock out multiple enemy Pokemon with its combos, then safely retreat if needed.

Start by choosing Dual Wingbeat, as this is necessary if you wish to stay as Scyther throughout the match. Pair this with Double Hit, allowing you to jump at an opponent and mark them, resetting all of your move cooldowns when defeating the marked Pokemon. With this in mind, it is best to follow this up with Dual Wingbeat, allowing you to deal significant damage to your vulnerable opponents and potentially knock out marked enemies. When this combo is performed successfully, this Pokemon can rapidly deal damage and defeat multiple enemies in no time.

Due to Scyther's lower endurance stats, it is recommended that you equip Held Items that improve this Pokemon's overall survivability. Opt for Held Items like Buddy Barrier and Focus Band, allowing you to endure more damage and outlast other Pokemon in large encounters. With much of this combo, and Pokemon's overall success, centering around knocking out opposing Pokemon, the X-Attack Battle Item is recommended here, increasing your overall damage when attempting to finish off marked opponents.

This build takes advantage of Scizor's brawler play style, having the tools and ability to deal substantial damage without a high risk of getting rapidly knocked out. To be successful, you'll want to constantly attack opponents and wild Pokemon — not only dealing damage, but also regenerating your HP with each successful hit.

You will need to select Bullet Punch for your first attack, evolving you from Scyther to Scizor. This move will have you dash at an opponent, then perform multiple punches on that target, each successful blow regenerating a portion of your HP. If this move is used again within a set window of time, the number of punches will be increased.

Pair this with Swords Dance, providing you with an additional dash and granting you an attack increase while it is active. It is best to use this move prior to Bullet Punch — you will gain an additional attack once you have performed eight basic attacks following the use of Swords Dance, as each of Bullet Punch's strikes count toward this total.

For this build, it is recommended that you use Weakness Policy as a Held Item, increasing your attack stats after taking damage and pairing perfectly with this Pokemon's brawler play style. Additionally, Muscle Band is a good choice here, due to Bullet Punch's strikes being considered Basic Attacks. X-Speed is our choice for Battle Item, allowing you to chase down weak enemies that are attempting to retreat. 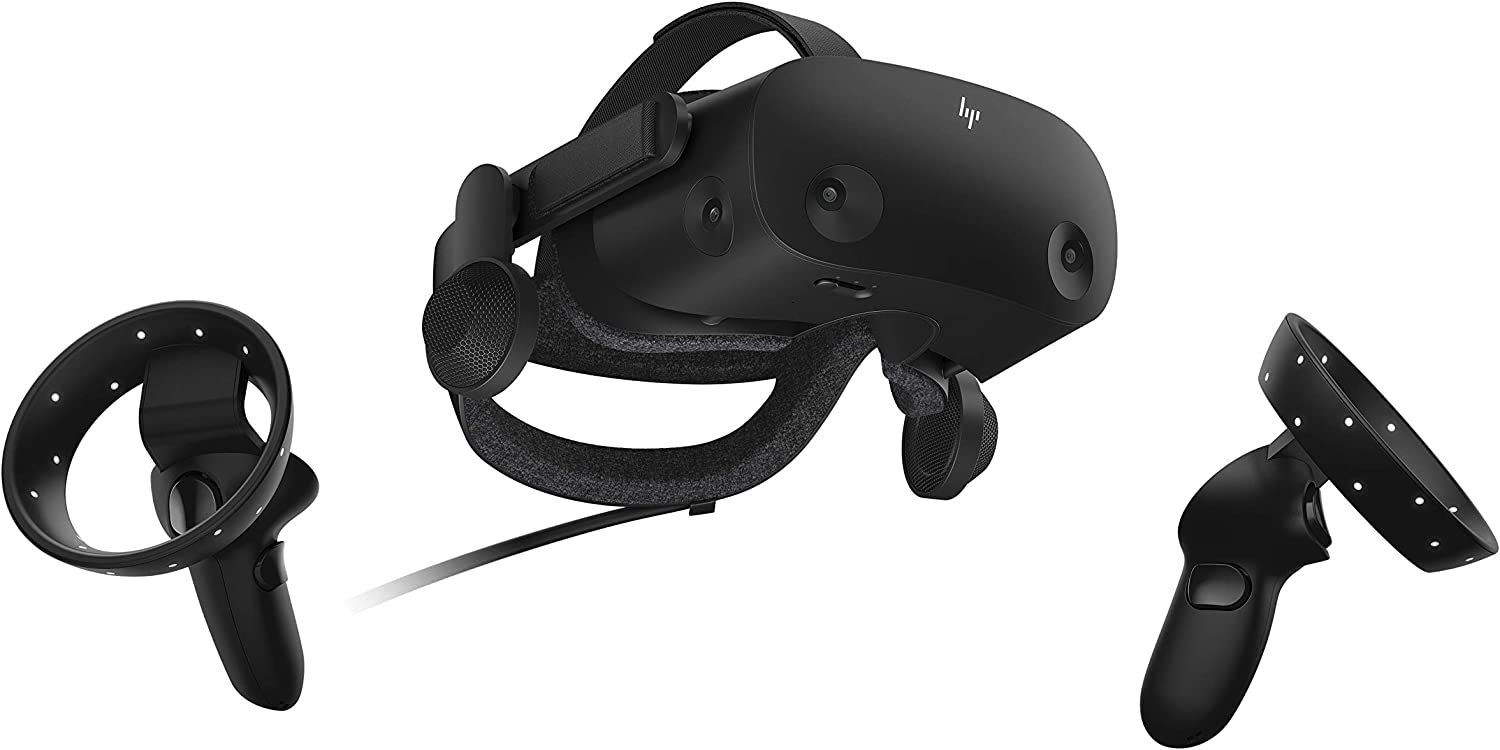 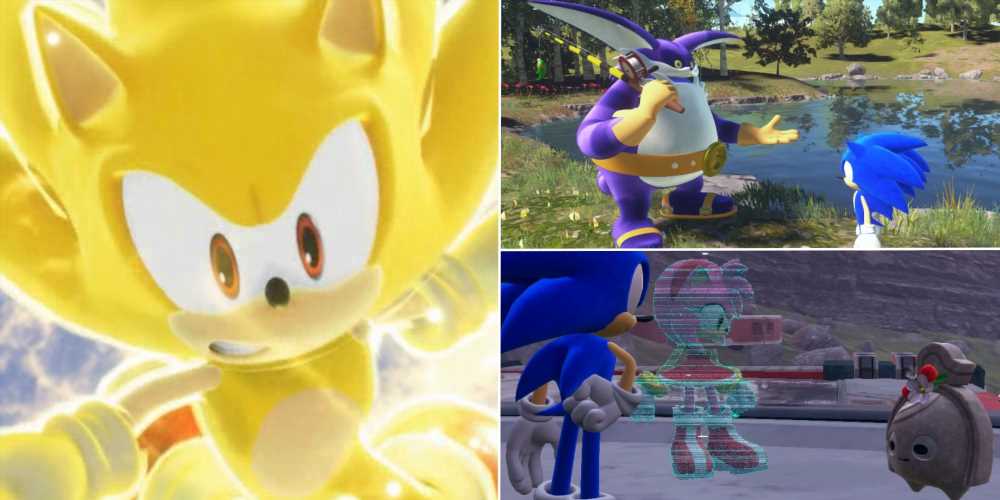 How Long Does It Take To Beat Sonic Frontiers? 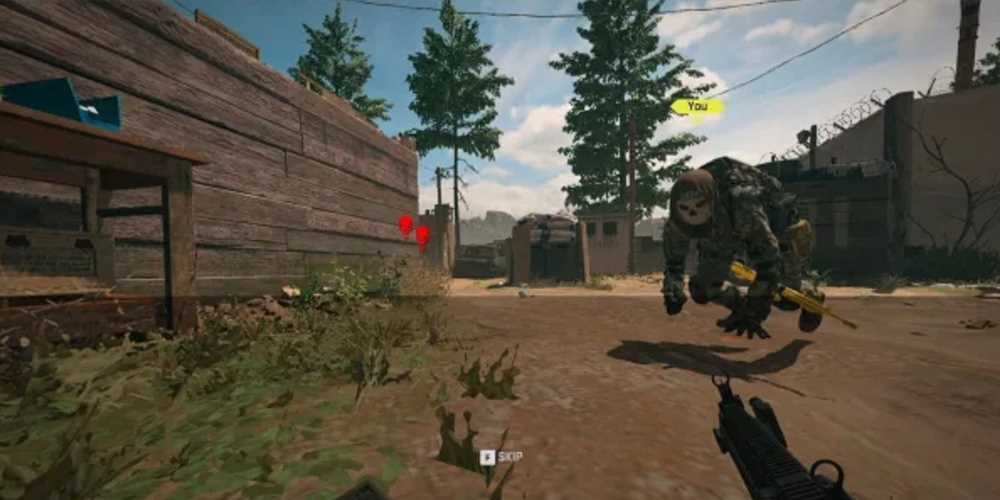