The comeback mechanic is unique and totally in line with the Power Rangers brand.

Beyond that, much of the depth comes from push blocks, armored EX moves, super moves, and a big, satisfying comeback mechanic in the form of a one-time use ultra attack that calls either a Megazord, Dragonzord, or Mega Goldar to use extremely powerful attacks that cover nearly the entire screen for a short time. The comeback mechanic is especially great, as it’s unique, totally in line with the Power Rangers brand, and succeeds as a way to turn the tide of a losing match in your favor without feeling like a cheap win button. 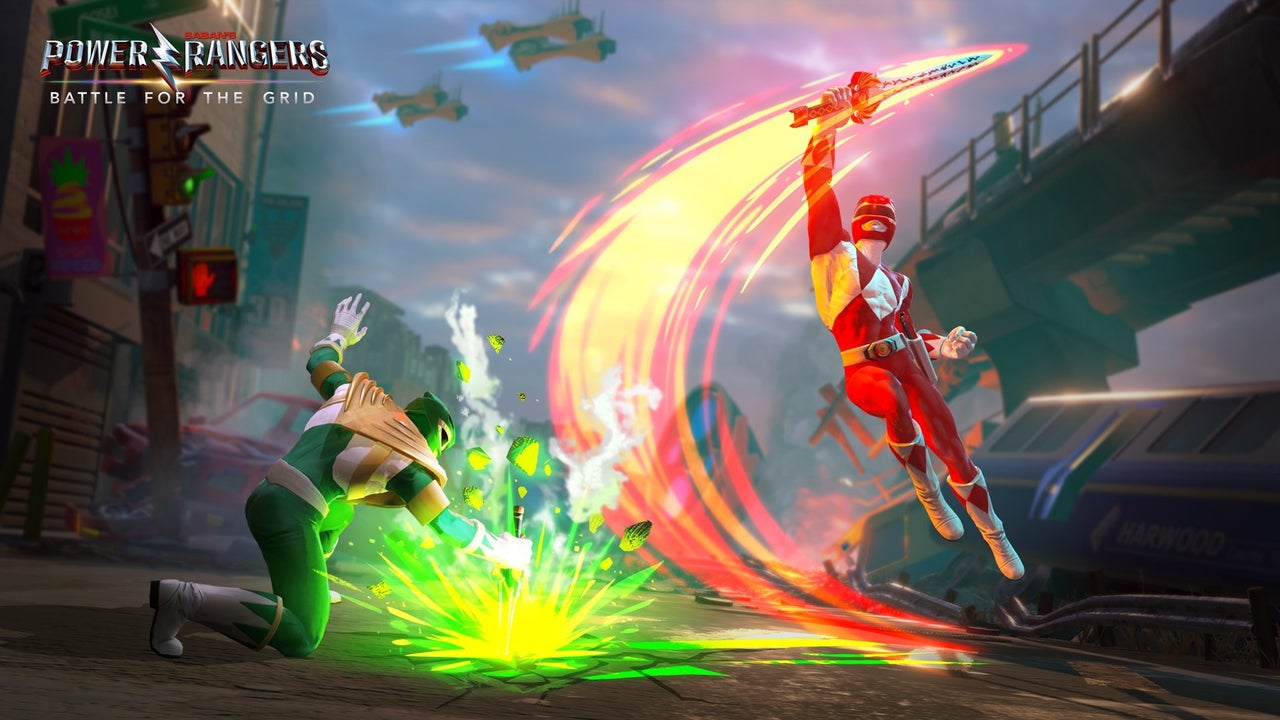 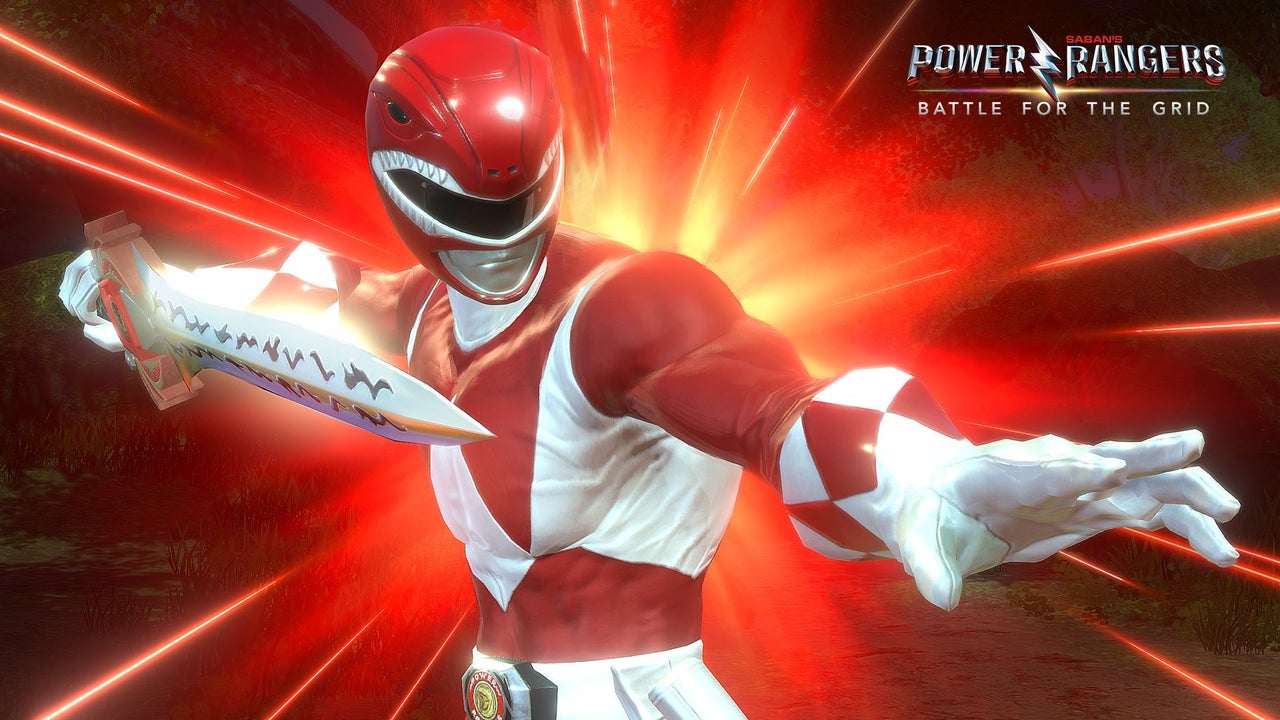 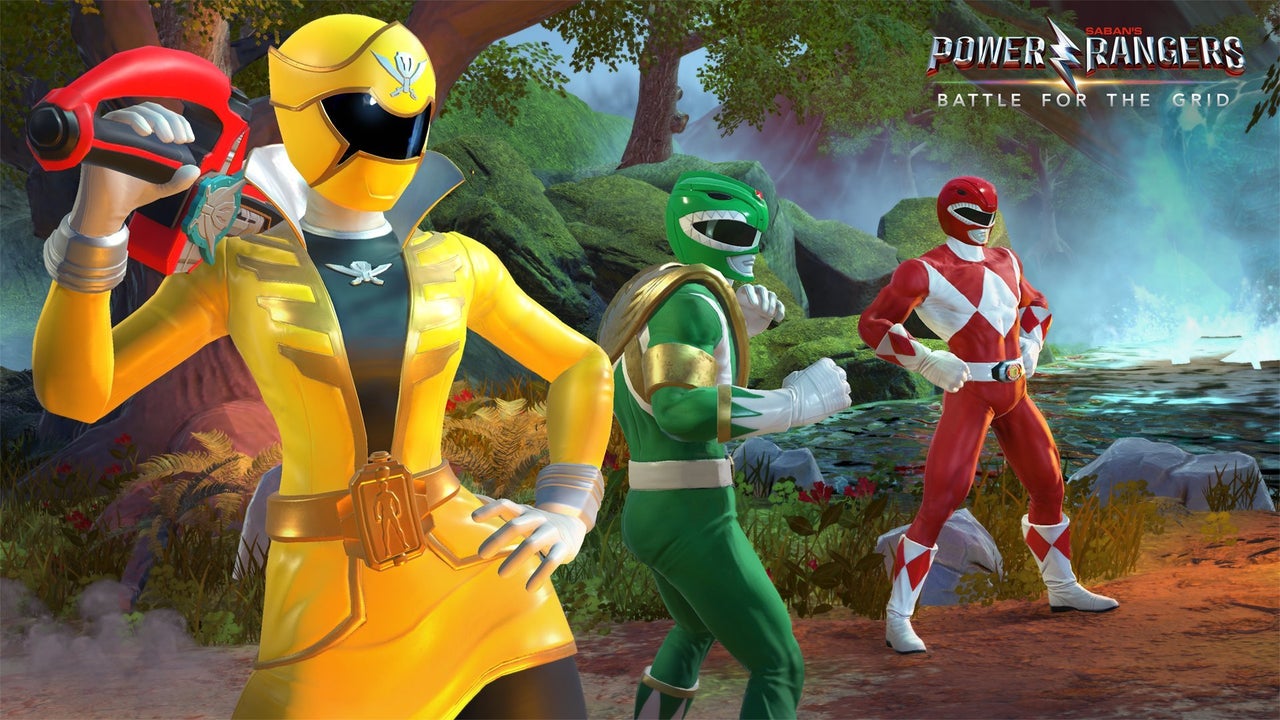 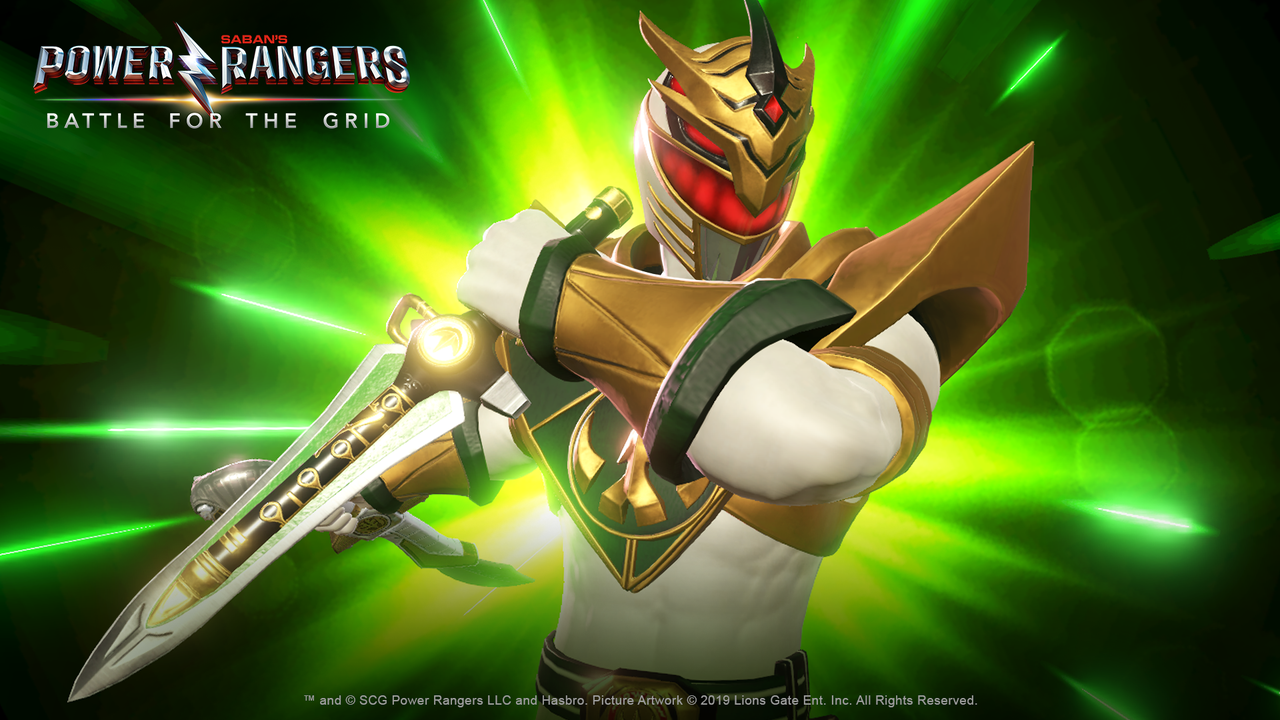 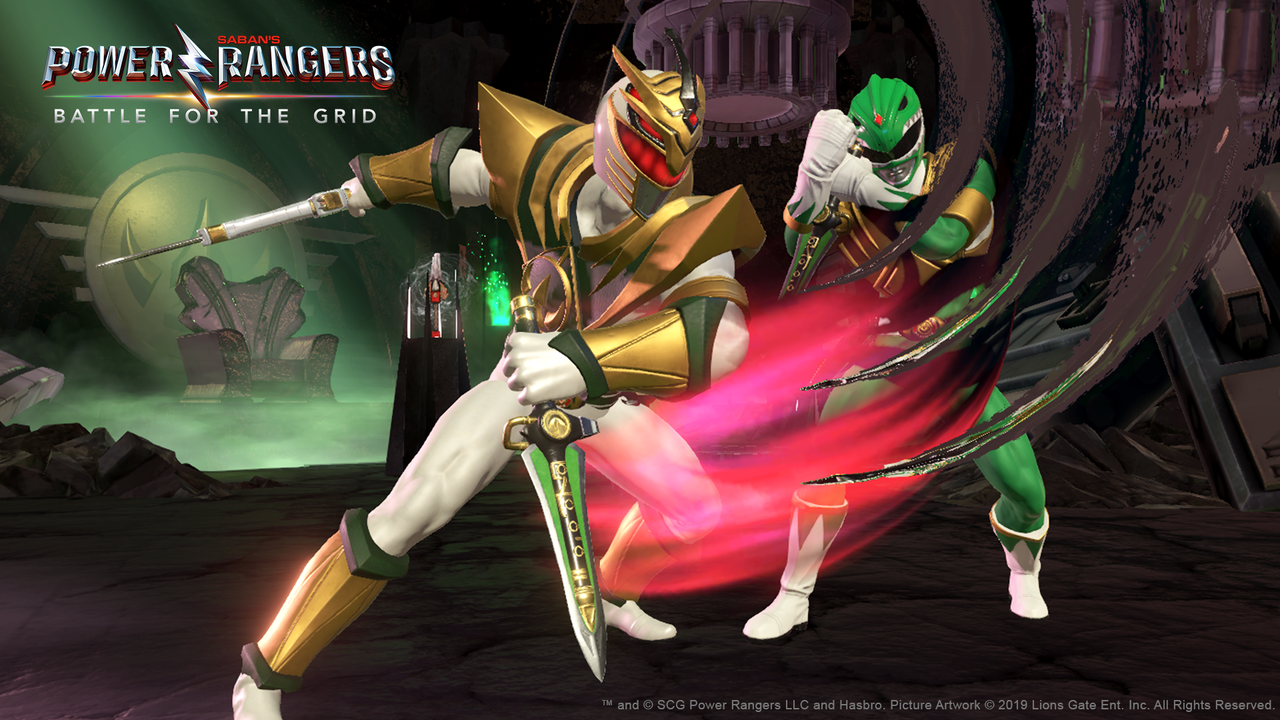 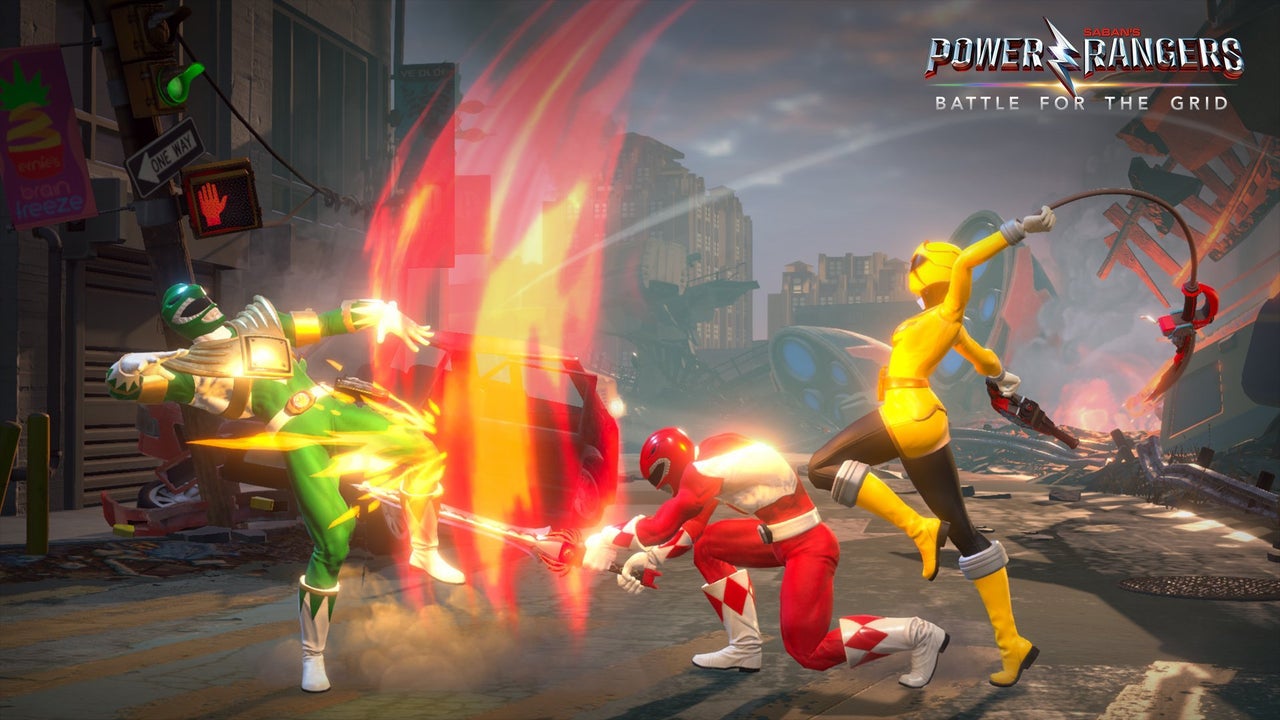 There seem to be some substantial online bugs relating to blocking.

Battle for the Grid will ultimately live or die based on the community that develops around it. Online play has been mostly solid on wired ethernet, but playing wirelessly on Switch had frequent drops in connection and otherwise laggy play, so I’d recommend avoiding wifi if possible. There also seem to be some substantial bugs that are exclusive to online play relating to blocking. In several matches, I experienced issues with consistently getting hit by lows despite doing nothing but holding crouch block, and also getting hit by normal jump-ins despite doing nothing but holding standing block. Hopefully, nWay is able to fix it because it really hurts the online experience.

There are some surprisingly good fighting game mechanics in Power Rangers: Battle for the Grid, but there’s very little meat on that skeleton. A well-rounded roster of fun, nostalgic characters is represented poorly by dated graphics, slapdash presentation, and – most damningly – a lack of meaningful single-player content, other modes, characters, and stages. It’s a solid start for developer nWay’s first foray into the fighting game genre, but there’s a long way to go to make Power Rangers a contender in a space that’s become crowded with high-quality games.