Prime Matter Is A New Publishing Label From Koch, And There’s 12 Games Announced So Far 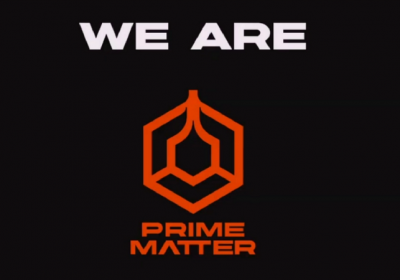 Koch Media has unveiled a new publishing brand called Prime Matter, a label that focuses on publishing games from development teams all around the world. During Koch’s E3 showcase, the new label showed off a variety of games from teams based in Korea, Iceland, America, and beyond.

“The new premium game label from Koch Media is dedicated to delivering a range of immersive and diverse games, from amazing gaming development talent all around the globe,” Koch told TheGamer in a pre-brief.

“Highlighting the varied influences of diverse global studios and their different approaches to game making, the new label will lead through creativity and expression with games that enthrall players with larger-than-life storytelling, create incredible moments and above all, that are fun.”

The name, Prime Matter, represents “undefined form”, which also means “unlimited potential”, apparently. No, it’s not a tie-in with Amazon. According to Koch, this undefined form will allow the label to be nimble, ever-shifting, and achieve the acronym “GG”, which apparently stands for “great games” and not “GamerGate”, though there might be a new Warhorse Studios game coming out of the label. Yes, I am extremely funny.

To show off Prime Matter, Koch revealed 12 upcoming games that will be published under the label. Because many of the games in the showcase are still a ways off, some of them were just high concept target footage, while others were pre-alpha and alpha gameplay. In other words, don’t worry too much about the jank.

Here are all the games announced so far:

Click the links above for more info on each title.