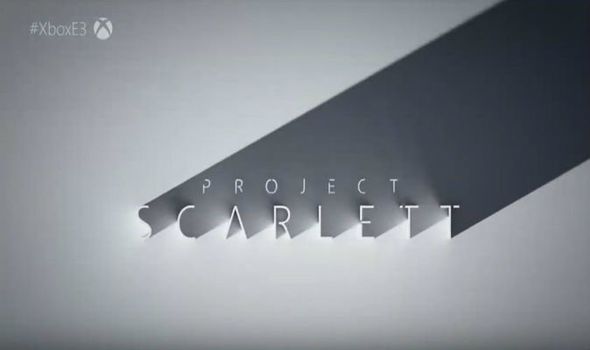 Project Scarlett was announced today by Microsoft, with a release date for Holiday 2020.

One of the first games confirmed for the new console is Halo Infinite, which also got a big trailer during E3 2019.

Microsoft went into great detail regarding the Project Scarlett load times, which will be a massive leap forward from the current gen.

The tech giant also announced that Project Scarlet would be four times more powerful than the Xbox One X when it comes to processing power, meaning a big jump in TFLOPS.

This will be achieved through a new generation of chip design and hardware that will be aiming for 8K Resolution and 120 FPS in some cases for Project Scarlett.

Microsoft released their mission statement for their next Xbox console, revealing that gaming machines are still a massive part of their future plans, even with Project xCloud.

“Powered by a custom-designed processor, leveraging the latest Zen 2 and Radeon RDNA architecture from our partners at AMD, Project Scarlett will deliver a new level of immersion.

“Paired with high bandwidth GDDR6 memory, and a next generation solid state drive (SSD), Project Scarlett will provide developers the power they require to bring their creative visions to life.

“With Project Scarlett, we continue our commitment to compatibility by ensuring your gaming accessories and Xbox career will also move forward with you, along with thousands of games across four console generations which will look and play best on Project Scarlett.”