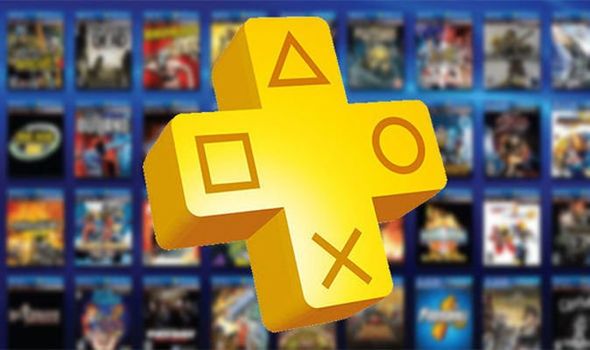 The official PS Plus February free games announcement looks set to be on track for next week. PS4 gamers had to wait an extra week to find out the news last month, which meant the latest PlayStation Plus rewards didn’t go live until January 7. Thankfully things will be going back to normal, and fans can expect the big free games announcement to be revealed on January 29, 2020. That’s still a full week away, with the good news being that the next game rewards will be available to download on February 4, 2020.

And with just a week to go before we find out what will be replacing the current lineup, Sony has also dropped a surprise update to the PlayStation Store.

Sony has launched a new promotion which has seen many games heavily discounted for PS4 and PS4 Pro consoles.

Games like Fallout 4, Watch Dogs 2 and F1 2018 can all be picked up at much lower prices this week.

The sale is set to run until early February, around the same time the new PS Plus free games will be going live.

“PlayStation Store’s latest promotion, Games Under €20, debuts today! For a limited time you can save money on a wide range of PlayStation 4 games,” a message from Sony explains.

“Lose yourself in a post-apocalyptic open world with Bethesda’s Fallout 4, become a racing champion in Codemasters’ F1 2018 or showcase your hacking skills in Watch Dogs 2 Deluxe Edition.

“So enjoy more amazing PS4 experiences for less! Below is the full list of games available on the sale.”

But this isn’t the only big change that has come to the PlayStation Store, with Sony also dropping the price on some games exclusively for PS Plus subscribers.

Eagle-eyed gamers have noticed that a number of titles have been given heavy PlayStation Plus discounts.

Games like Real Farm, Defunct, Shiny – A Robotic Adventure and Reus can be bought from the PS Store for under $1.

These provide savings on each game that add up to around 90 per cent off, however, having never played any of them, it’s hard to attest to their quality.

But it will still be worth checking out what other bargains Sony is dropping this week during its PlayStation Store Sale.

More mainstream choices include Dark Souls 3 priced at under $7 on the PlayStation Store until the current PS4 sale ends.

It should be noted that some of these deals listed above may only be available to gamers in certain regions and may not extend to North America.

Regardless of where the latest deals are available to purchase, everyone with a PS Plus subscription can download the current free games for January.

These will remain available to download until Tuesday, February 4, and include the likes of Goat Simulator and Uncharted: The Nathan Drake Collection.

This technically means that gamers can enjoy four games this month for free, although multiplayer modes for the Uncharted games are not available.

Sony adds: “From the groundbreaking storytellers at Naughty Dog, comes the genre-defining epic that revolutionised adventure storytelling, rebuilt by Bluepoint Games with the power of the PS4 system.

“Follow the perilous journey of Nathan Drake across the globe, from humble beginnings to extraordinary discoveries. Meet an unforgettable cast of characters as Drake puts life and friendship on the line in a race against ruthless enemies to uncover unimaginable treasure.