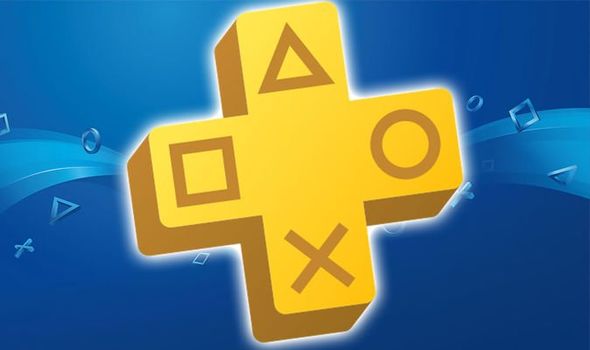 PS4 fans have received a double dose of free game news with a surprise new download becoming available ahead of the upcoming PS Plus September 2020 line-up reveal. This week Sony are expected to announce the next selection of free PS4 games that will be coming in the PS Plus September 2020 line-up. These new free PS4 games should be announced on Wednesday August 26, but ahead of the reveal another free download has become available on the PlayStation Store.

However, there have been conflicting reports as to whether this is a free download that players will be able to keep or if this is part of a limited-time offer.

Express.co.uk has contacted Ubisoft for clarification.

The release of the free download comes after Ubisoft icon and Splinter Cell stealth maestro Sam Fisher was added as an operative to Rainbow Six Siege earlier this month.

Fisher was added to the PS4, Xbox One and PC game as part of the Operation Shadow Legacy update and is known in R6 Siege as Specialist Zero.

Announcing his arrival in the game, Ubisoft published a blog post that mimicked a top secret memo analysing Fisher’s suitability as an operative.

It said: “The figure of Sam Fisher has always been wrapped in mystery. Looking at his impressive resume, or what’s been made available to us, it’s not difficult to see why you chose Specialist Sam ‘Zero’ Fisher.

“I can’t say much about his past missions as most of what I know is secondhand, and most of those details are unclear.

“I do know that he never left a man behind, and if he wasn’t brought in to prevent disaster, he was sure to clean it up. There’s no doubt, based on his experience as an instructor in Virginia, that he is more than capable in the capacity of teacher.

“He seems to have kept in good shape despite being off active duty, though he also seemed a little more frazzled than usual when he arrived.

“I wonder what has Zero using Rainbow as his home base, he wouldn’t be here without his own motivations and we should take advantage of his experience.” 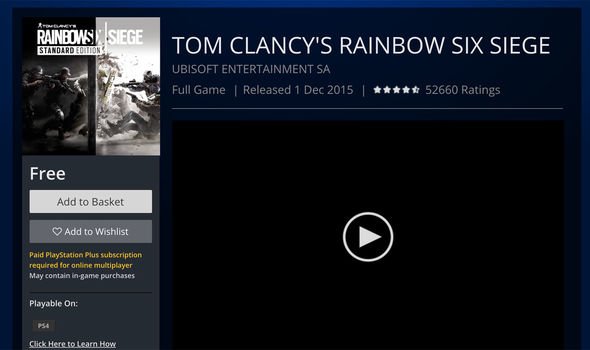 The latest free PS4 download comes ahead of the PS Plus September 2020 selection of free games being announced by Sony.

The PlayStation makers typically announce their next PS Plus line-up on the final Wednesday of the month, with the free games getting released the following Tuesday.

This has been mixed up slightly in recent months, with Sony either announcing the new PS Plus games on a different day or spreading the line-up reveal across two days.

It remains to be seen if Sony breaks form once again this month, but if they don’t then we should see the new PS Plus line-up announced on Wednesday August 26.

The upcoming reveal of the September 2020 PlayStation Plus line-up also means time is running out to download the current free PS Plus games.

The August 2020 PlayStation Plus line-up is headlined by Fall Guys and Call of Duty Modern Warfare 2 Campaign Remastered.