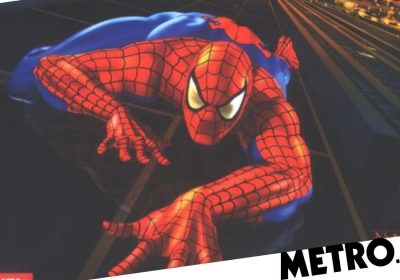 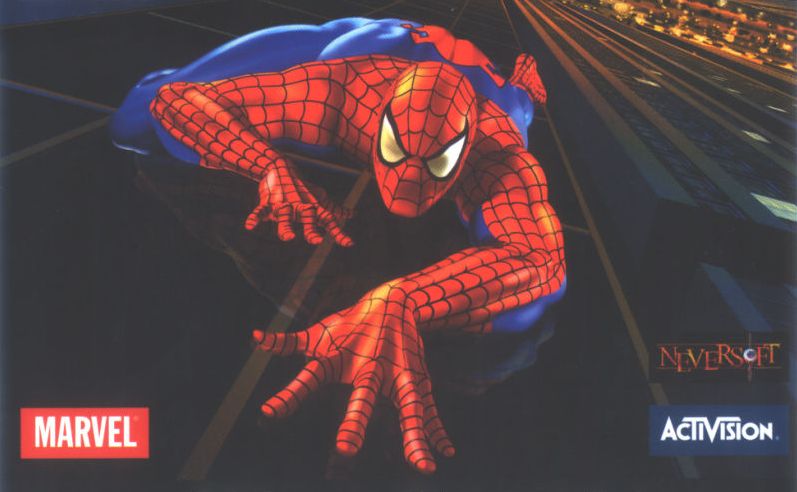 The lead designer of Neversoft’s 2000 Spider-Man game has been reminiscing about the groundbreaking superhero game.

Until the release of the PlayStation exclusive Spider-Man game in 2018 there hadn’t been a decent Marvel console game for a very long time, unless you count things like the Lego games or Marvel Vs. Capcom.

That doesn’t mean there were no Spider-Man games before that though, especially since Insomniac’s adapation took a great deal of inspiration from the classic Spider-Man 2 movie tie-in from 2004 – but even that was nowhere near the first, even in terms of 3D games.

The problem with getting a remaster done is that it’s a situation similar to GoldenEye 007, in that you need both the original publisher, in this case Activision, and the rights holder, in this case Sony, to come to an agreement.

That does happen sometimes, especially with re-releases, but the obvious problem here is that Activision is about to be bought by Microsoft, so the chances of them teaming up with Sony are remote.

Neversoft was merged with Call Of Duty maker Infinity Ward in 2014 and ceased to exist as a separate studio, so that makes the remaster even less likely, but it’s still interesting to hear Findley reminisce about his time working on the game.

‘This was before the super-high costs and razor-thin margins of big projects today,’ he told Gaming Bible. ‘Before all-things-money was running every decision, and therefore it was exactly what one would hope it would be like! It was fantastic.

‘Especially for a comic nerd like me – and I was a Spidey fan in particular. I got to include most of the characters we wanted, we got to add our what-if mode for tons of other cameos, and I got to voice direct Stan Lee!’

It’s interesting to learn just how much fun the team had making the game, and how few obstacles they faced from Marvel, given this was two years before the first Sam Raimi film came out.

As such, the game is filled with Marvel cameos, including not just Spider-Man villains and allies but the likes of Captain America, Daredevil, The Punisher, and Human Torch – all years before the Marvel Cinematic Universe even started.

‘While I would initially be reticent because of the nightmarish licensing and approval processes that are around these days… I absolutely would do it,’ Findley said in regards to a remaster.

‘I love Spider-Man. It was such a great, nerdy character with stories that always have positive messages and themes while also still being exciting and fun. Stuff we need these days.’