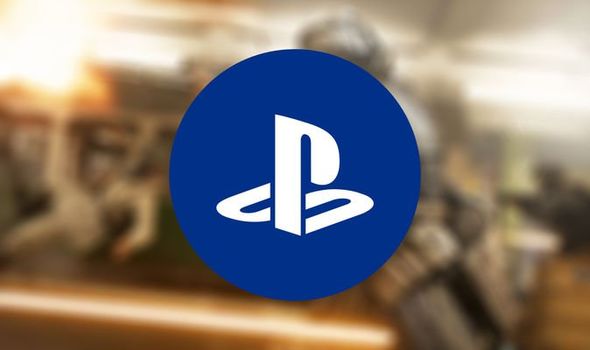 PlayStation 4 owners be warned, because one of the biggest and best PS4 game giveaways is coming to an end soon.

For a limited time only, PS4 owners have been able to download and play EA’s excellent Battlefield 5 for free.

The WW2 first-person shooter is available as a free download until November 4, so there’s not long left to take advantage of the free trial.

The free trial coincides with the release of the Battlefield V Year 2 Edition, and the start of EA’s Battlefest celebration.

It also gives potential new players the chance to get some practice in before the release of Chapter 5.

“As part of Battlefest, we are hosting the Battlefield V Free Weekend Trials,” reads an EA post.

“As we count down the days to Chapter 5 and the Pacific theater, the Weekend Trials will be a chance for newbies to experience the thrills of all-out war and playing the objective – and for existing players to beef out their team by inviting friends.”

Free trials have been running for the past few weeks, although this is the first time all multiplayer modes are available.

“Sample all the multiplayer mayhem Battlefield V has to offer,” reads an EA post.

“Chapter 5 of Battlefield V will launch this weekend, bringing the intense invasion battles of the Pacific theater as the U.S. and Japan armies enter the fray.”

Better yet, any progress will be carried over to the full release should fans decide to make a purchase.

While it’s not currently on sale, EA Access subscribers can get the game as part of their membership.

Subscribers can download a treasure trove of free games when signing up, including FIFA 19, Anthem and Mass Effect Andromeda.

In addition to a selection of free games, subscribers can play limited versions of new EA games days ahead of release.

Any progress made during the pre-release trials will be carried over should you purchase the games in full.

Much like the Xbox One version, subscribers to the PS Plus rival also receive exclusive discounts.