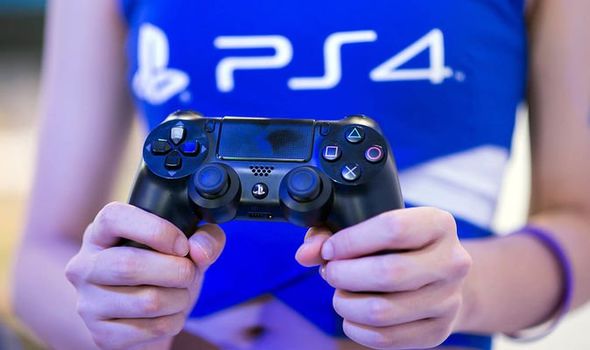 If you’re struggling to find something to play on your PlayStation this weekend then check out this great PS4 free games offer.

On Sony’s PS Store right now PS4 fans can pick up a brilliant exclusive for free.

For a limited-time only PS4 gamers can download a free trial of Street Fighter V.

The offer is only running until May 5 so if you want to get the free PS4 games download you’ll have to act fast.

To download Street Fighter 5 for free, head to the game’s page on the PS Store and then click ‘Try Free Demo’ on the left hand side.

You’ll only be able to play Street Fighter V for free during this period, with the free trial unavailable after May 5.

The free PS4 game trial for SF5 includes all the modes introduced in the original version as well as content from the Arcade Edition.

DLC Characters Unlocked – All 16 original characters included with the game are playable in the free trial, including classics like Ryu, Ken, Chun-Li, M. Bison and more! As a bonus, four fan-favourite DLC characters will be available for free during this trial: Akuma, Blanka, Juri and Menat! These four characters will only be available in Ranked, Casual, Battle Lounge, Training, and Challenges.

For those of you who already own Street Fighter V and Street Fighter V: Arcade Edition but have not yet acquired Akuma, Blanka, Juri or Menat, these four characters will be unlocked to you during the free trial period as well. If you decide to purchase any of these characters during the trial, you keep any progress made with each character.

Arcade – Introduced in Street Fighter V: Arcade Edition, this mode allows you to relive the past main entries in the series. If you’re able to defeat all the computer-controlled opponents under various conditions, you can unlock over 200 unique illustrations from multiple artists which can be viewed in the Gallery.

Versus – Play against another local player or against the computer with different difficulty levels.

Challenges – Learn how to use each character in Demonstrations and Trials or see how long you can fight in Survival Mode.

Training – Practice against a dummy AI as you test out set-ups, combos and get used to a character without the pressure of a real match.

Remember, Street Fighter 5 will only be playable for free during the trial period on PS4.

So if you want to play and enjoy SF5 for as long as possible without paying a penny then make sure you act fast. 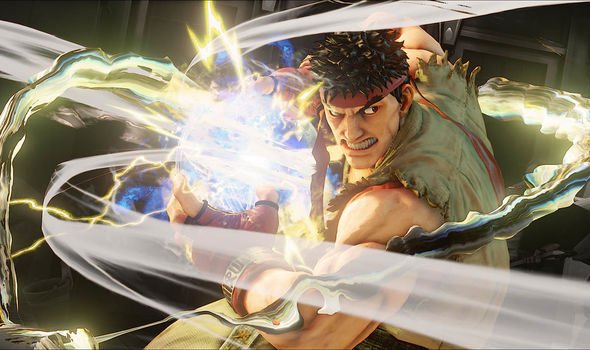 Express.co.uk were suitably impressed with both versions of Capcom’s brilliant fighter, most recently awarding the Arcade Edition four stars.

We said: “Without any shadow of doubt, Street Fighter 5 Arcade Edition is the definitive version of Capcom’s brilliant brawler.

“It is also the game that Street Fighter 5 should have been when it first launched two years.

“But while it’s taken a while to get there, Capcom has delivered a Street Fighter 5 experience that can be recommended without question.”