PS4 free games news today includes the latest on some major titles that can be download from the PlayStation Store for nothing this weekend.

At the end of E3 2019 week PS4 fans have been given a bonus, with some major PS4 free games available to download from the PlayStation Store today.

One of the biggest releases of 2019 so far is available to play on the PS4 for free right now.

At the moment The Division 2 is available to play for free on the PS4, but time is running out to experience the Ubisoft blockbuster for nothing.

The Division 2 is available to play for free all of this weekend, with the trial finishing at 7.59am BST on Monday June 17.

If you want to play Division 2 for free on PS4 simply head to the game’s page on the PS Store and then select ‘try free demo’.

If you want to play The Division 2 online during this free PS4 games period then a paid PS Plus membership will be required.

If you decide to purchase The Division 2 after the free PS4 trial finishes then any save data will carry over to the full version.

The Division 2 isn’t the only game that PS4 fans can play for free this weekend.

At the moment a free Fallout 76 trial is also running which is available until June 17 as well. 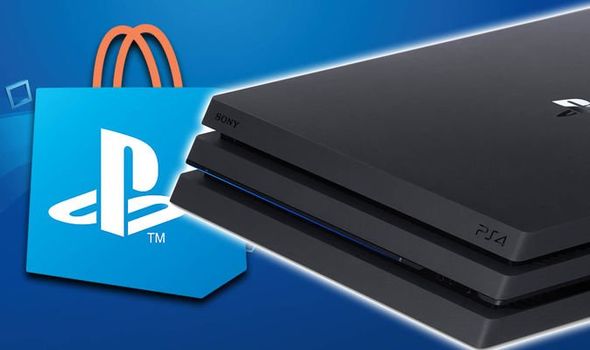 The Fallout 76 free trial launches alongside a “sneak peek” of the Nuclear Winter Battle Royale mode.

Bethesda said: “Nuclear Winter is a brand-new mode in Fallout 76 that pits you against your fellow players like never before.

“The battle for the role of Vault 51’s Overseer has begun.

“In Nuclear Winter, you’ll take part in a 52-player fight to the death.

“Rank up, unlock new and exclusive Perks, deploy a C.A.M.P. and even launch nukes.

“As the ring of fire closes in, will you be the last one standing?”

Nuclear Winter will be released for Fallout 76 in full later this year.