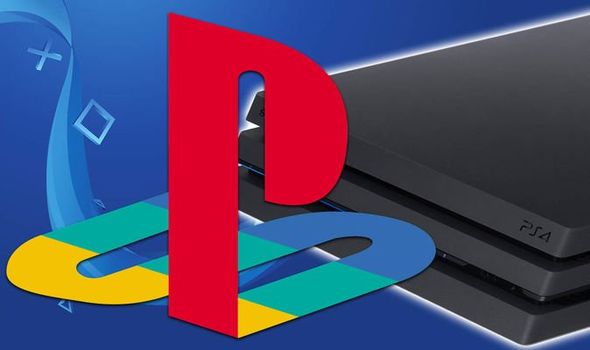 PS4 fans are being warned that time is running out to take advantage of a free PlayStation 4 download.

The PS4 has been the most successful console of this generation, selling over 100million units since it launched back in 2013.

Arguably one of the reasons the PS4 has been such a success is its great selection of exclusive titles.

From God of War, to Spider-Man, to Bloodborne, to Gran Turismo Sport, to Persona 5, to Horizon Zero Dawn – there’s something for everyone.

It’s not just exclusive games that Sony has secured with the PS4, with the PlayStation 4 also benefitting from a number of exclusive deals.

One of these is with the Call of Duty series, which has seen DLC for multiple titles arrive on the PS4 first ahead of the Xbox One and PCs.

And this deal has ensured that PS4 fans are the first to get an exclusive playtest of Call of Duty Modern Warfare which is running right now.

The 2v2 Gunfight open alpha was meant to launch on Friday, but ended up going live early on Thursday on the PS4.

This test is exclusive to the PS4, with Xbox One and PC fans having to wait till the early access or beta periods launch in September.

And PS4 fans that have been enjoying the Call of Duty Modern Warfare alpha need to know that time is running out to play it.

The Call of Duty Modern Warfare alpha is scheduled to end on Sunday August 25.

At the time of writing an end time hasn’t been confirmed, but 6pm BST seems like a likely time it could finish at. 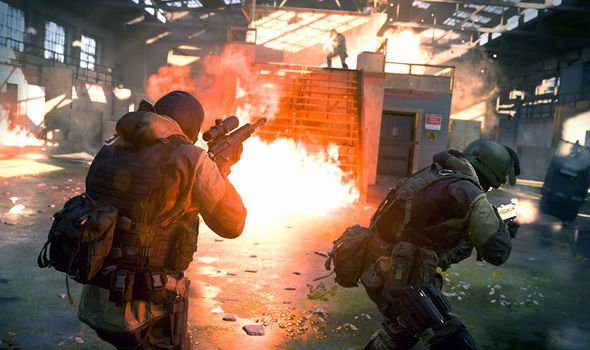 This is when the Call of Duty Modern Warfare alpha was scheduled to begin at so it stands to reason that this is when it could finish at.

It’s possible that Activision could decide to extend the test and push back the end time as they’ve done before with previous tests.

The Call of Duty Modern Warfare alpha is open to all PS4 players and doesn’t need a code to download it.

PS4 fans also don’t need a PS Plus membership to take part in the Call of Duty Modern Warfare test.

There are five maps that Call of Duty fans will be able to try out in the Modern Warfare alpha.

These are as follows: Speedball, King, Pine, Docks, and Stack.

Wipe The Crap Up, Samurai – Someone Has Made Cyberpunk 2077 Toilet Mock Ups