Home » News » PS4 Game Leak: PlayStation working on ‘fairly substantial’ exclusive, but is it this game?

PS4 Game Leak: PlayStation working on ‘fairly substantial’ exclusive, but is it this game? 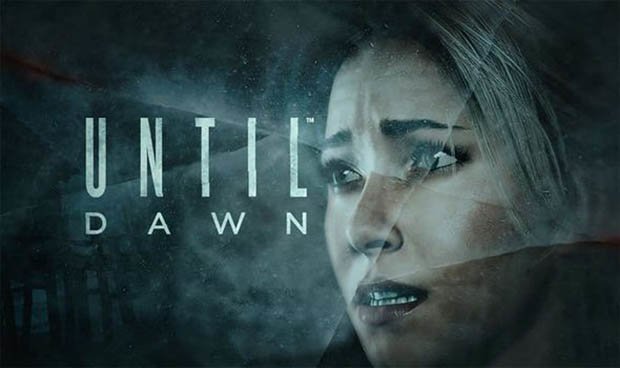 So we don’t know exactly when this game will launch, as the next title in the series will be a remaster of Yakuza 5 for PS4.

This game will come to Japan in June, but no North American or European release date has been announced yet.

As the name of the latest game is still unconfirmed, it has prompted speculation it could be a spinoff of the main series, instead of Yakuza 7.

Meanwhile, PS5 is tipped for a 2020 release, so Sony would have to announce this mystery game relatively soon.