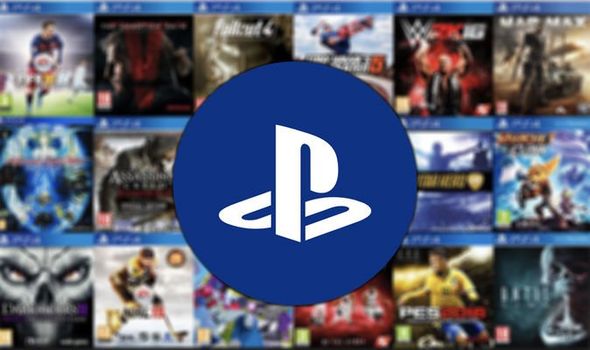 PS4 owners have been dealt a blow this week, as two hotly anticipated games are delayed.

Fans had been hoping to get stuck into heavyweight releases like Cyberpunk 2077 and The Last of Us 2 in time for Christmas.

But it looks like both games won’t see the light of day until at least early 2020.

That’s according to industry insider Jason Schreier, who told Twitter followers to expect a longer wait for both titles.

Speaking ahead of the Death Stranding reveal, Schreier said that The Last of Us 2 had been pushed back until early 2020.

Even worse is that The Last of Us 2 was originally said to be pencilled in for a November release.

“Looks like Death Stranding is about to get announced for a November release,” he said at the time. “The Last of Us 2 was also planned for fall 2019 but I actually just heard it got bumped to early 2020, possibly February? 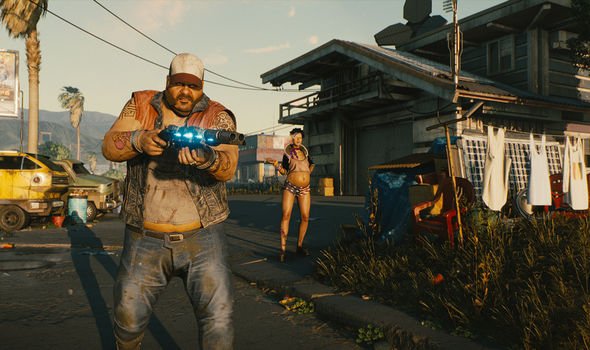 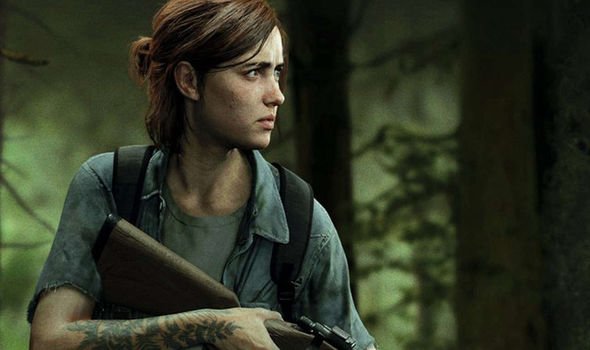 Responding to a rumour that Cyberpunk 2077 would launch in November, Schreier said: “Idk where you saw that rumor but Cyberpunk is absolutely not coming out this year.”

The writing had been on the wall for a Cyberpunk delay, especially with the game not getting a playable demo at E3 2019.

That’s according to CD Projekt global community lead Marcin Momot, who said: “To answer many questions about the demo and whether or not @CyberpunkGame will be playable at E3 – we are going to be hosting gameplay presentations (game played by us) in that cinema.”

The fact that Cyberpunk 2077 isn’t playable would suggest that the release date might be farther off than hoped.

Of course, anything is possible until the Cyberpunk 2077 release date is confirmed by CD Projekt.

CD Projekt’s hiring of a release manager would certainly suggest that development is coming to an end.

According to the job listing, the successful candidate will be responsible for liaising with publishing partners and for organising submissions to console manufacturers.

“We’re looking for a quality-focused and well-organised Release Manager to support us on our current and upcoming projects and to take part in coordination of all global product releases,” reads a CD Projekt job ad.

“As release manager you will cooperate and communicate with all stakeholders from the CD Projekt involved in the release and take active part in organising whole process.