Home » News » PS4 games WARNING: Shock alert about THIS popular title, get it before it DISAPPEARS

PS4 games WARNING: Shock alert about THIS popular title, get it before it DISAPPEARS

PS4 games news today includes a warning about a popular PlayStation title which fans soon won’t be able to get.

The PS4 has been the console of this generation, selling just shy of 100million units ever since it launched back in 2013.

The exclusive games line-up Sony has offered PlayStation fans with the PS4 is arguably the reason why it’s sold so well.

The ‘For The Players’ tagline has lived up to its billing with so many must-have games on the PS4 right now.

From God of War, to Marvel’s Spider-Man, to Horizon Zero Dawn, to Bloodborne, to Persona 5 – the essential PS4 games list goes on and on and on.

But there is one PS4 exclusive that fans on the PlayStation soon won’t be able to purchase anymore.

In a post online Sony has revealed that DRIVECLUB will be delisted from the PS Store in a few months time.

PS4 fans will see DRIVECLUB, DRIVECLUB VR, DRIVECLUB Bikes as well as all DLC and season passes for those games taken off the PS Store. 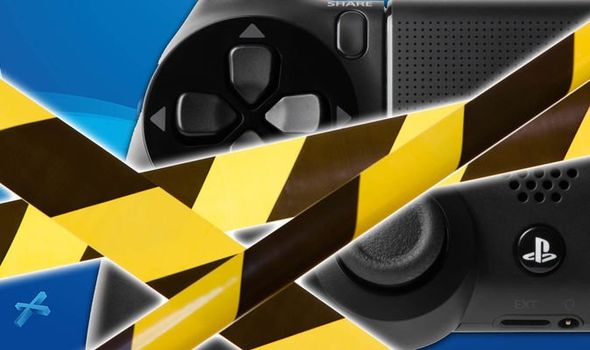 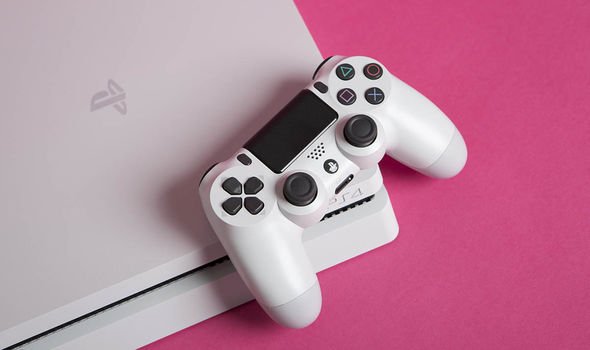 And then next year online servers for DRIVECLUB, DRIVECLUB VR and DRIVECLUB Bikes will be shut down.

“All online features (including online multiplayer modes) will cease on that date.

“You will still be able to play and enjoy these games in single player offline modes.”

Sony added that from March 31 2020 DRIVECLUB fans will not be able to do the following:

• Use their season pass online

• Represent their Club online in multiplayer events or tours

• Create their own events

• Compete in leader boards, or share stats and player progress 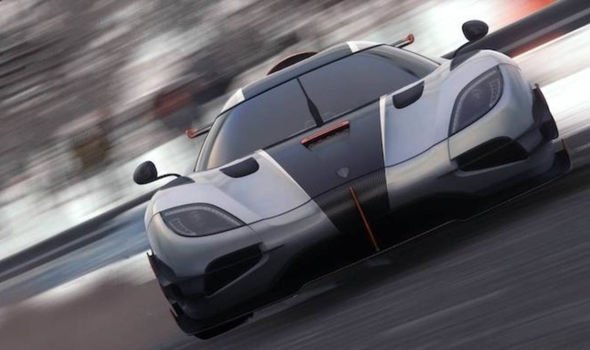 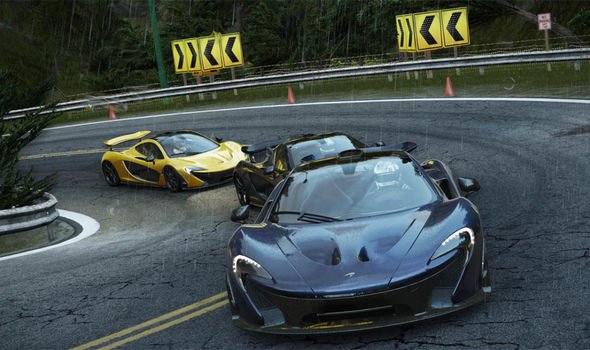 However, DRIVECLUB fans on PS4 will be able do the following after March 31 2020:

• Use their season pass on all single player and offline modes

The news will be a bitter blow for fans of the PS4 exclusive – while DRIVECLUB may have had a rocky start it has blossomed over the years.

After a number of updates from developer Evolution Studios, which was closed in 2016, DRIVECLUB turned into a quality, fun racing title.

If you want to get DRIVECLUB before it disappears from the PS Store then click here to be directed to the page you need to visit.

Physical versions of DRIVECLUB can also be purchased – clicking here will direct you to the GAME listing for the PS4 racer. 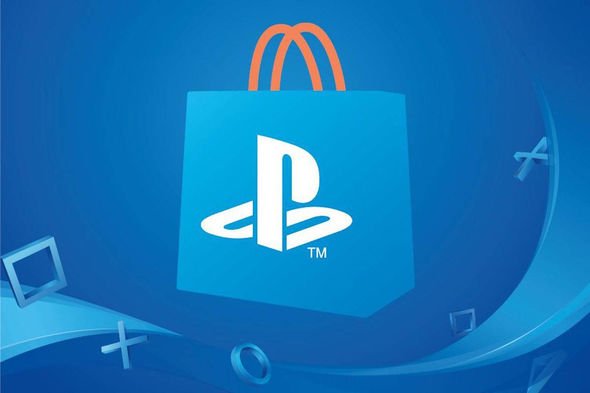 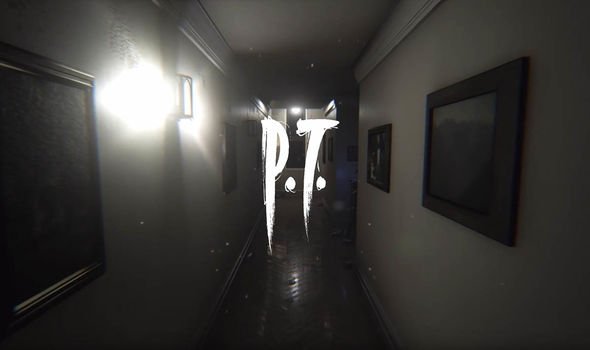 This isn’t the first time that a popular PS4 games has been removed from the PS Store.

Back in 2015 P.T – the terrifying horror demo from MGS mastermind Hideo Kojima – was removed from the PS Store.

P.T was a teaser for Kojima’s Silent Hills project, with the demo being pulled days after Konami cancelled the Silent Hill reboot.

Later that year it was revealed Kojima had left Konami, with the visionary game director now working on PS4 exclusive Death Stranding.

This article contains affiliate links, which means we may receive a commission on any sales of products or services we write about.