Home » News » PS4 NEWS: This Xbox One feature could be coming to Sony PlayStation 4 very soon

PS4 NEWS: This Xbox One feature could be coming to Sony PlayStation 4 very soon 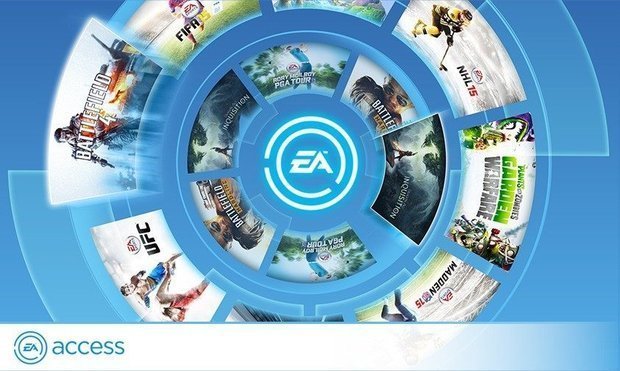 If you have a Sony console you may not be clued up on what EA Access is.

It’s exciting news for EA fans, who will be able to access almost every sports title – including NBA Live, NHL, Madden, UFC and FIFA.

Of course, it isn’t just sports fans who will benefit, as there are many iconic EA games up for grabs – such as Battlefield 1, Star Wars Battlefront II, Need for Speed Payback and Titanfall 2.

It’s also used for early access of new games when they launch, sometimes a whole week before the normal stores can start selling the games. 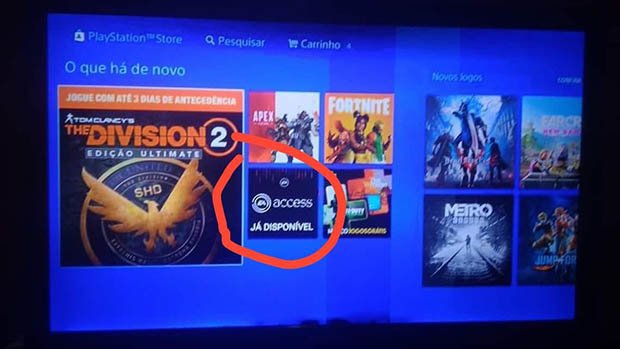 So far Nintendo Switch and PlayStation 4 are the only two “major platforms” who don’t offer EA Access.

However, the screenshot, which was posted on Reddit, could lead us to believe Sony have had a change of heart.

The Reddit user who posted the image, Sabazin, explained in the thread the screenshot was not taken by him, but he had received it on a local PS4 chat group.

That means he couldn’t confirm whether or not the image was legitimate, or what happens when you click the app.

But it could still be more than mere rumour – Spanish website Pure Gaming has done some digging and discovered references to PS4 in the source code for the EA Access website.

Want more info about EA Access? Keep reading, we’ve pulled some of the more pressing details PS4 fans might want to know should the service come to PlayStation consoles.

How much does EA Access cost and how long does my membership last?

An EA Access membership is just $4.99 a month – buy one new EA game, and your membership pays for itself with your 10% discount. Or you can save even more when you sign up for a full year for $29.99.

As long as you’re a member! You can play every game in our massive collection as much as you want, whenever you want provided your membership stays current. Plus, games don’t rotate out of the collection (outside extreme circumstances like a title’s servers being shut down), so you can be sure they’ll be here whenever you want to play them.

You can use either a credit/debit card or a Paypal account to pay for EA Access. Payment is handled through the Xbox billing system, so the payment method you want to use will have to be attached to your Xbox account. Payment will be automatically renewed every month or year depending on what membership duration you choose.

You get to play all the games in EA’s massive collection, including:

To see all the games in the EA Access collection, check the Games page.