Millions of PS4 console owners have the chance to test a new game this month. The developers at V1 Interactive have confirmed that they will be hosting closed best testing for their new FPS title, Disintegration. It should also be noted that the same beta is running on Xbox One and Steam PC.

For those who may not have heard of the new sci-fi FPS, Disintegration is a game in which you pilot a hovering, weaponised vehicle called a gravcycle, while tactically commanding a squad around a battlefield.

The game is still without a release date but gamers can expect to hear more about this after testing has been completed.

And Sony and V1 Interactive have announced just how easy it will be to join both the open and closed beta tests for the multiplayer mode of the game.

The Closed Technical Beta is coming to PS4, Xbox One and PC at the same time, and will be held from 28th January to 30th January.

Shooter fans will need to register their interest in taking part if they want a chance to join in on the 5V5 battles being held. 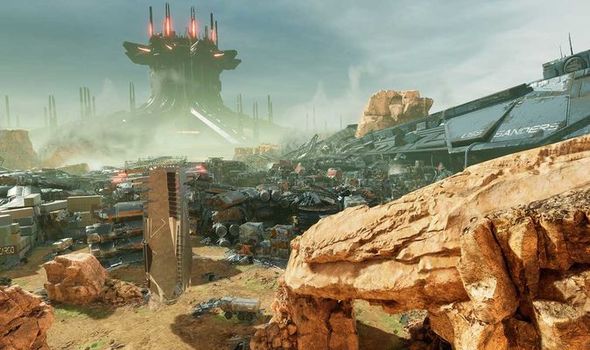 If you don’t get the chance to join the closed session, players will be able to access the open Technical Beta via PlayStation Store from 31st January.

This will be available to play until February 1 and will likely include a big uptick in gamers using the servers.

And as always, that could mean problems with connectivity and bugs on the PS4 and PS4 Pro.

So how do you sign up to the next Disintegration beta test on PS4?

The Disintegration PS4 beta sign up page can be found here and fans will need to complete the form to have a chance at taking part.

Explaining the reason behind the latest beta test, V1 Interactive said: “We let players at Pax West get hands-on with the game, but the time has come to put Disintegration’s multiplayer into a real stress test: that’s why we are running our Technical Beta at the end of January.

“Disintegration’s Technical Beta will include two maps and two different modes. You can also choose between seven different crews each with their own weapons, abilities, and role in combat.

“We are overwhelmed with all the support and encouraging words we have received so far from the community, but now we need to ask a favour to all of you: join the Technical Beta, coordinate with your team, command your units, and most importantly, have fun!

“You may see bugs, frame rate issues, or other odd behaviours. That’s what we’re looking to resolve. Play it, test it out in every way possible, then give us your honest feedback.” 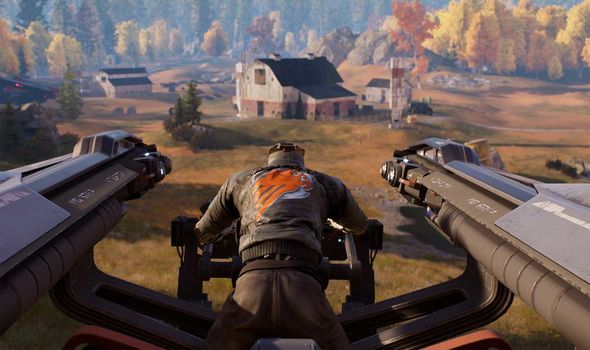 WHAT IS DISTINGRATION ON PS4?

Disintegration is a new FPS shooter from developers V1 Interactive which has a release date set for 2020.

The game will launch on PS4, Xbox One and PC and will look to take one some big rival already in the market.

Disintegration has both Campaign and multiplayer modes, which tell the story of humanity’s last chance of survival in the not to distant future.

This means replacing their bodies with robotic armatures and makes for some interesting game mechanics.

While the single-player campaign focuses on Romer Shoal’s story and his fight against the Rayonne to regain his humanity, the beta being launched this month will only include multiplayer action.

The will include 5v5 squad matches over a number of maps and modes, although it’s unclear how many will be available during the beta.