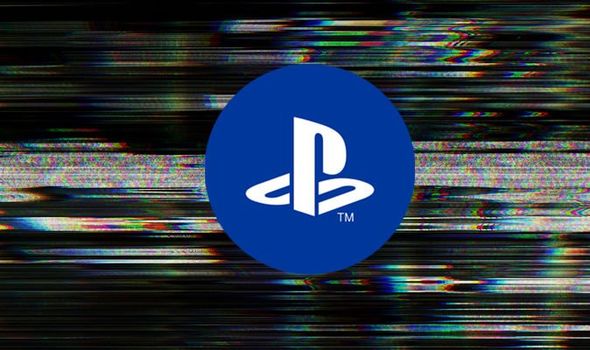 PS4 system update 6.80 is drawing near, and Sony wants PlayStation owners to test it early.

The next major PS4 update will introduce some killer new features, including big changes to the party system.

Indeed, it looks like party sizes are getting a massive increase, as Sony doubles the numbers from eight users to 16.

The company is also attempting to improve audio quality for voice chat and beef up network connectivity.

Unfortunately, however, the new update won’t go live until it’s fully tested, which is where you come in.

PS4 owners can now sign up to test the new features by visiting the PlayStation Preview Program website.

According to Sony, beta testers must be over 18 and have an active email account.

Participants of the Preview Program also won’t be able to join the same Party or use Share Play with anybody who hasn’t signed up to test the new features.

Fortunately, however, anybody accepted into the Preview Program can share codes with friends.

“However, the preview code we’ll be providing can be redeemed by 20 different qualifying accounts, so share the code with your friends and try out the new Party updates together!” Sony explains.

US PlayStation 4 owners will also be able to test an innovative new transcript feature as part of the update.

Sony explains more: “In addition, US testers will have early access to the chat transcription feature that will be available through Party and the PS4 Second Screen app.

“By using this feature, you can convert Party voice chat to text on your Second Screen app, or enter text into your app which will be read aloud to other Party members. This feature will only be available in the US, and only in English.”

Hopefully the next update will also include some of the other rumoured new features, including the ability to gift games from the PS Store.

Trophy progression is also rumoured to be coming to the PS4, as well as the ability to pin games on the dashboard.

The latter is useful if you don’t use folders, but want your games in a particular order.

Another rumoured new feature is the ability to track time and stats for each game.