PS5 games list has received an update, with it claimed the next PlayStation will be getting brand new Splinter Cell and Prince of Persia games. This year will mark the start of the next-gen of consoles, with Sony set to launch the PS5 and Microsoft releasing the Xbox Series X. Both the next-gen PlayStation and Xbox consoles will release before Christmas and ahead of the new launch details are starting to trickle out.

At The Game Awards 2019 Microsoft unveiled their next Xbox and announced the new console’s name as well as debuting the upcoming Hellblade sequel.

While Sony have bit-by-bit been releasing details on the PS5.

Last year in a series of announcements Sony revealed PS5 would be backwards compatible, boast 8K and ray tracing visuals and gave a release window.

Sony also announced that the console’s controller will boast haptic feedback instead of current rumble tech. 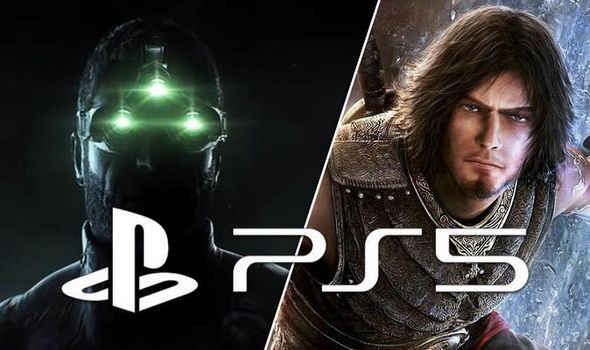 At TGA 2019 the first PS5 game, Godfall, was revealed while at CES the logo for the PlayStation 5 was unveiled.

More details on the PS5 are expected to be announced, with Sony rumoured to be holding a major PlayStation unveiling event in February.

Details on the release date, pricing, what the console looks like and launch games are likely to be announced during the rumoured event.

And the latter is of particular interest today, as a new rumour claims to have revealed two games that will get announced at the PS5 event.

According to a post on Reddit, a Ubisoft conference was recently held in Serbia where workers from the gaming giant attended.

And it’s been claimed that during this event next-gen Splinter Cell and Prince of Persia games were teased in a short trailer. 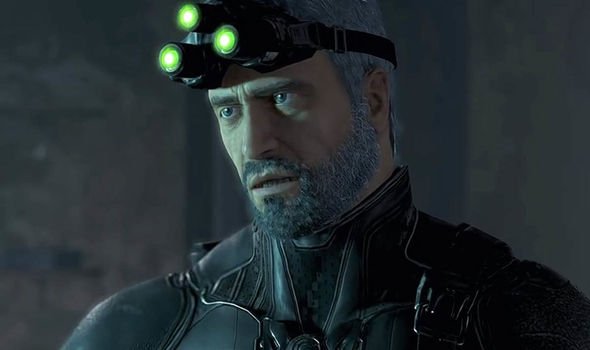 It’s been claimed that both of these new Prince of Persia and Splinter Cell games will be announced at the upcoming PlayStation 5 event.

The Redditor also claimed that a brand new Assassin’s Creed will be unveiled at the upcoming PS5 event.

The poster said: “So guys, there was a Ubisoft’s conference in Belgrade, Serbia and they teased a short 50 seconds trailer for upcoming PoP and Splinter Cell.

“They said that they will use new engines for both game. PoP and SC will be linear, and story will be like soft-reboot.

“PoP will have mixed combat gameplay from Trilogy, story will continue from PoP T2T but will have some new elements.

“Well about SC it will also be linear game, and will be continuation of Blacklist. 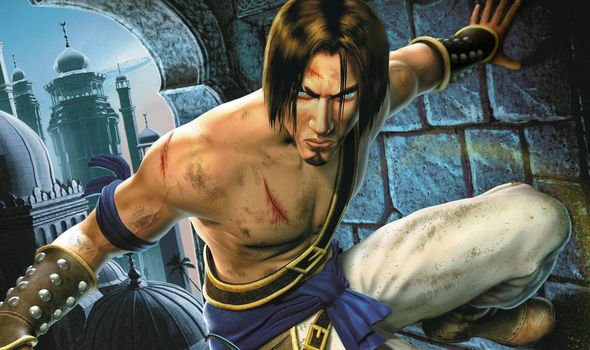 “Workers from Ubisoft Belgrade at conference in Belgrade said that two ip’s PoP and SC will be fully revealed on PlayStation event, alongside new Assassin’s Creed.”

The veracity of these claims has not been ascertained, so as with all rumours it’s best to take them with a pinch of salt until official confirmation.

But this isn’t the first time that news about Ubisoft working on new Splinter Cell and Prince of Persia games has emerged.

Back in 2018 Ubisoft’s Chief Creative Officer Serge Hascoet talked about the possibility of new games in those two popular series. 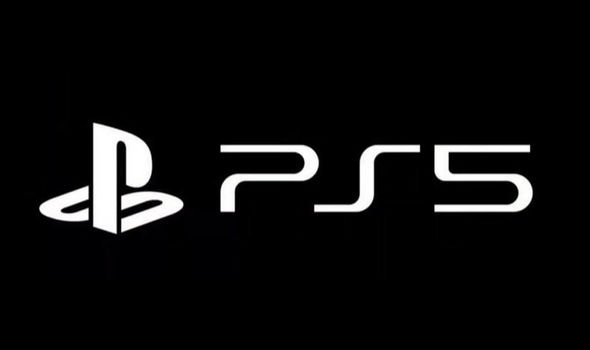 “I can’t disclose any information at this time, but I can say we are fighting for resources.

It is also rumoured that the next Grand Theft Auto game, GTA 6, could possibly get unveiled during the upcoming PS5 launch event.

• Stay tuned to Express.co.uk for more PS5 news and updates