PS5 stock shortages to continue into next year admits Sony 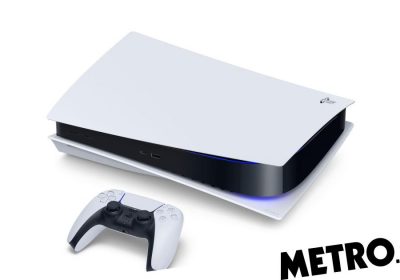 Sony has warned that the PS5 isn’t necessarily going to be any easier to get hold of in 2022, as analysts worry about falling demand.

It’s normal for a new console to be sold out at launch but the PlayStation 5 has been extremely difficult to get hold of ever since it debuted last November.

The situation is a little better now, compared to the beginning of the year, but there’s still no store that keeps it in stock for more than a few minutes. And that’s unlikely to change any time soon.

According to a Bloomberg report, Sony has warned analysts that the console will suffers shortages ‘through 2022’.

The analysts were being briefed following Sony’s most recent financial results, which showed that 7.5 million PlayStation 5 consoles have been sold so far, with an aim to sell 14.8 million by the end of Sony’s financial year next March.

The stock issues are in large part because of the general shortage of semiconductors around the world, a situation which Sony has no control over.

‘I don’t think demand is calming down this year and even if we secure a lot more devices and produce many more units of the PlayStation 5 next year, our supply wouldn’t be able to catch up with demand,’ said Sony’s Hiroki Totoki.

Analysts are worried though, that with lockdown over in most major markets the surge in demand for home entertainment might already have peaked. One example used for this is that monthly active users for PSN fell from 114 million in the last quarter of 2020 to 109 million at the beginning of 2021.

Since the semiconductor shortages affect everyone, Microsoft are in a similar position. Although they’ve previously said that stock issues will continue only until June. It’s unclear, though, how significant the change in availability will be at that point.

Even Nintendo has had to warn its investors that they might not be able to build enough Switch consoles to go around, something that may affect the much-rumoured Switch Pro model – if and when it’s announced.