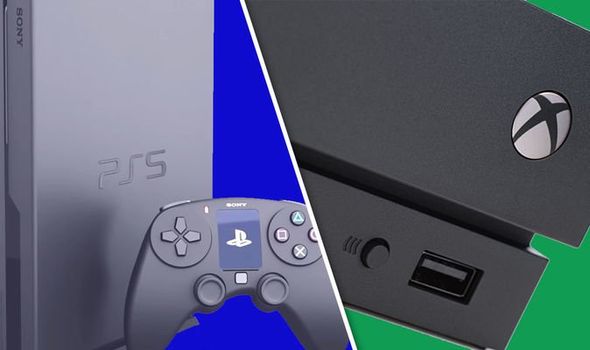 Capcom appears to be working on a blockbuster new release that could potentially hit the PS5 and Xbox Scarlett.

A potential next-gen system seller, Capcom is in the early stages of developing a new Resident Evil game.

Capcom confirmed as much in a letter to Resident Evil Ambassador members in the Japan and US.

“Today, we’re reaching out to recruit potential testers from our loyal RE Ambassador community to try out a new game in early development.”

The Resident Evil testing sessions will take place in New York and Los Angeles in September.

There’s currently no word on whether similar sessions will be held in the UK and Europe. 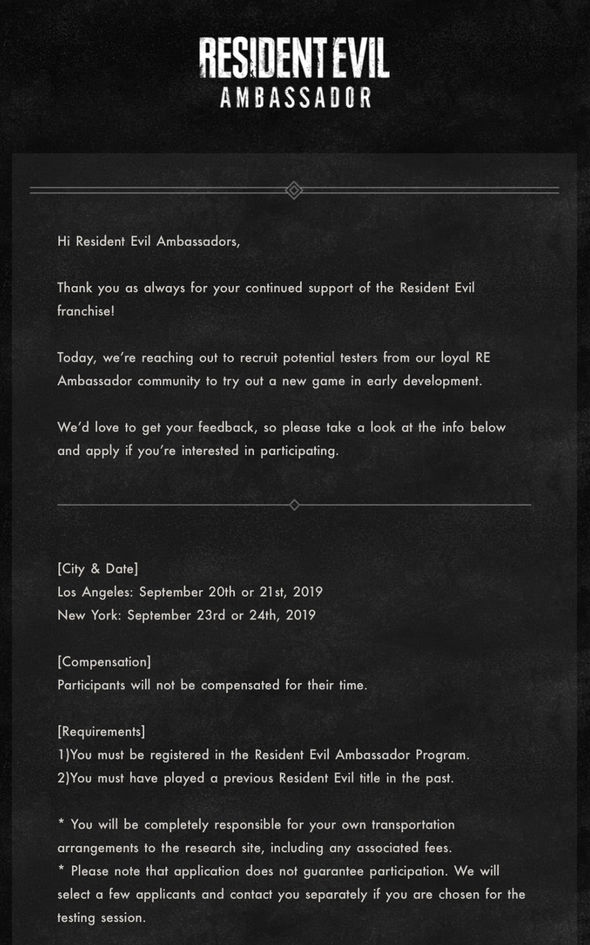 The fact that it’s in the early stages of development would also suggest that it will launch on next-gen platforms.

The PS5 and Xbox Scarlett are both launching in 2020, so hopefully we won’t have long to wait for the mystery Resident Evil game to appear on both platforms.

Of course, it could end up being a cross-platform release, similar to Dying Light 2.

In an interview with WCCFTech, a Techland spokesperson confirmed that upcoming release Dying Light 2 would be released across different generations.

This means not only will it launch on PS4 and Xbox One in 2020, but it will also come to the PS5 and Xbox Scarlett.

Asked about the possibility of a cross-gen release, a Techland spokesperson said: “Techland always has an eye on the latest new toys!

“To be more specific – yes, the plan since the beginning of production has been to make Dying Light 2 a cross-generation title.”

Dying Light 2 is an open world first-person adventure set in a zombie-ravaged city.