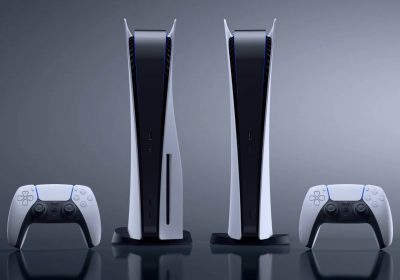 Two years on from the launch of the PS5 and rumors of what's next for PlayStation's new-gen console continue to ramp up. The next model of the console is expected to come with a detachable disc drive that will likely be sold separately, but a rumored update about that unannounced drive may well disappoint those of you who already own a digital PS5.

According to a new report from Insider Gaming, the disc drive rumored to be coming soon won't be compatible with the digital-only version of the PS5 that has been available since launch. The report also notes what is described as “gen two” of the PS5 isn't expected to have any major hardware updates, and that production is expected to begin in April.

Rumors that the next PS5 model will be accompanied by a detachable disc drive have been swirling for months. A slimmer version of the console, since it doesn't have a disc drive, and those who own a digital console who perhaps liked the idea of buying physical copies of games in the future were likely buoyed by reports the disc drive may well be available separately. 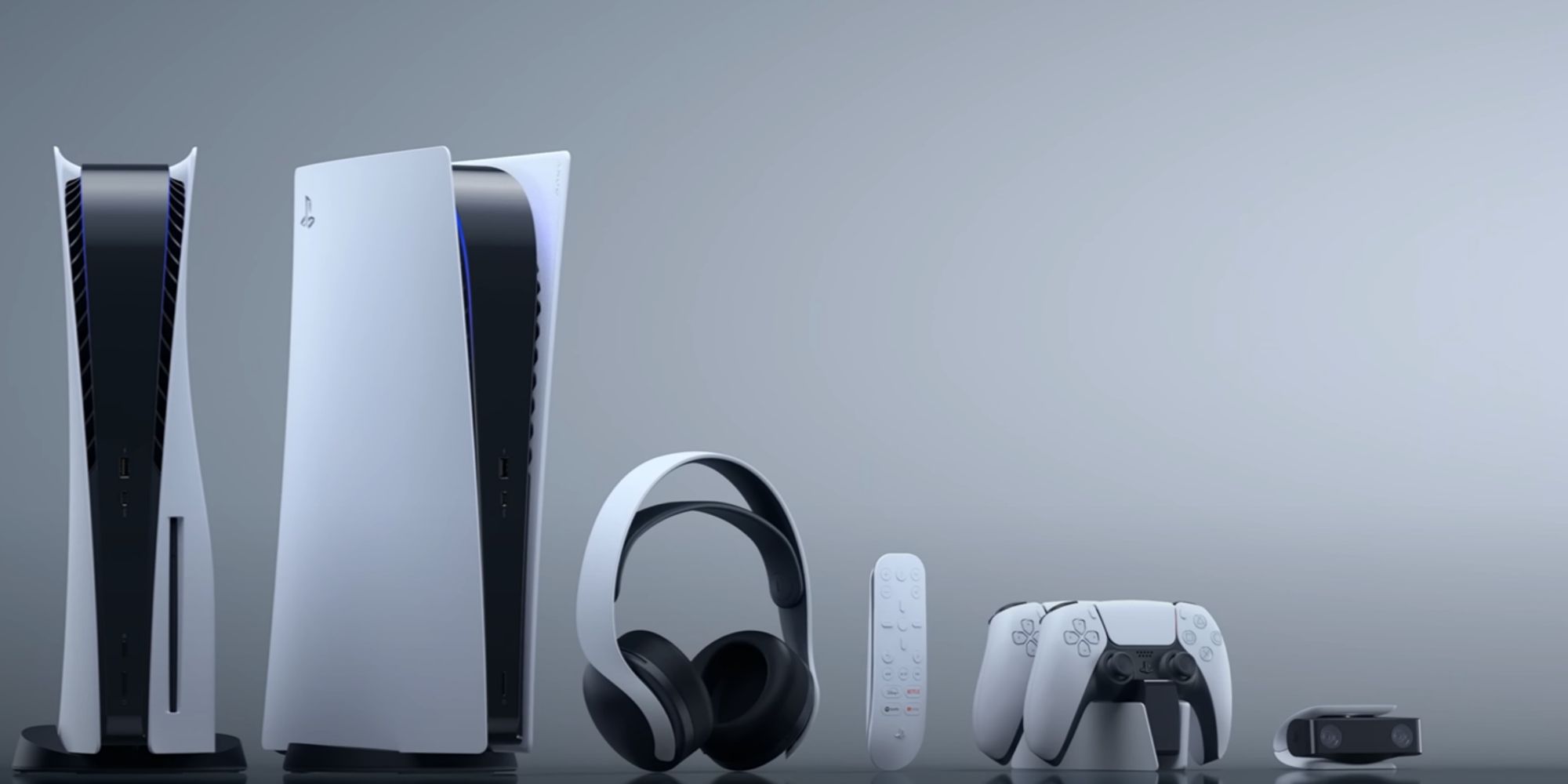 Reactions to the disc drive potentially not being compatible with OG PS5 models have been negative, and even labeled anti-consumer by some. It's an odd choice if true as it has been reported the new model will be bundled with the disc drive. That means the ones being sold separately are presumably only going to be appealing to those who own a new model and their disc drive breaks since current PS5 owners will have no reason to buy one if it doesn't work with their console.

As for when the disc drive, and the accompanying PS5, will be here, even though production is not believed to have begun, it could be available by September. Although nothing official has been reported by PlayStation, probably because its hardware focus remains on the PS VR2 which launches next month, a Sony EVP labeled 2023 a very important year for the PS5 when asked about a Pro version of the console.