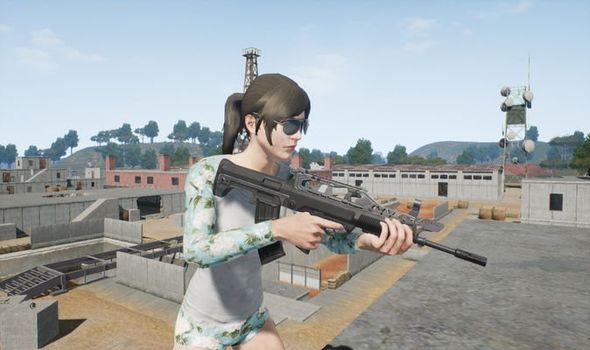 The PUBG LITE beta has expanded to new regions this week and one that has proven hugely popular with PUBG Mobile.

India and a number of other areas have seen the release of the PUBG LITE beta, bringing with it new gaming options.

The main point of PUBG LITE is to make Battle Royale action more accessible to gamers who don’t have high-spec hardware.

It will likely very popular wherever it might launch, considering that it is also free-to-play.

The interesting thing is that PUBG LITE now bring an added experience to gamers in places like India, alongside the existing PUBG Mobile.

Both games are run by different teams but look to hold balance with the original PlayerUnknown’s Battlegrounds.

Fans have been on alert about the new launch for sometime, following the news that the game had a pre-registering process.

This included being able to unlock new rewards and loot simply by registering your interest in playing the PUBG LITE beta.

It hasn’t been confirmed whether all the rewards were unlocked, as this was based on how many people signed up. If it passed the 200K mark, all in-game goodies would be unlocked and available to claim.

Here’s more from the official PUBG announcement, which reads: “Starting in the Southeast Asian market earlier this year, PUBG LITE is happy to announce that the Beta Test service will be officially expanding to even more regions including South Asia, MENA and Latin America!

“To celebrate the expansion, we have prepared special offers to the pre-registering players of the target regions.

“Those who visit our website from the listed regions will be directed to our event page, so follow the instructions and start your journey with a handful of gifts.”

The good news is that the PUBG support team have confirmed that at least some rewards have been unlocked.

A recent post reveals: “Rewards for the Pre-Registration Event will be given out soon. Thank you for your great interest and long wait for the Beta Test launch.

Right now, the PUBG LITE beta is only available on PC in certain regions of the world. There has been no word on whether we will see a launch in the UK, as the beta expansion has been coming in slow waves.

To download PUBG LITE, the first step is to grab the installer software from the official LITE website.

Here are the specs needed to run and play PUBG LITE on PC:

If you are unable to run PUBG LITE on your PC, then PUBG Mobile is another option that can be found on Android and iOS devices.

This version of the game is run by Tencent and is also free-to-play on all systems.

PUBG Mobile is regularly updated by Tencent and usually keeps in step with the Steam version of the game – PlayerUnknown’s Battlegrounds.