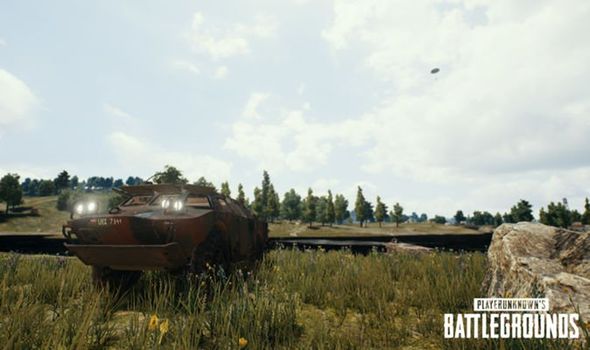 A new update has been released today for PUBG on PS4 and Xbox One, Bluehole.Inc has confirmed.

Official patch notes have been released along with the update, which is available to download on consoles right now.

Along with the normal range of bugfixes and gameplay improvements, Bluehole.Inc has also added new content.

This includes new vehicles and weapons, as well as news regarding the end of Season 3. The BRDM-2 is now available to unlock on all current PUBG console maps but requires a Flare Gun and a care package.

BRDM-2 can only be called in as a special Care Package using the Flare Gun on all maps and it should also be noted that it replaces the armoured UAZ.

Players may also notice that they can climb more easily using the ledge grab, with Bluehole confirming in the patch notes:

“This is the first iteration of ledge grab, you cannot yet hang on the railings or slide down railings. However, ledge grab will be updated twice in total, including this update, and the dev team will keep working to enable those features just mentioned from the other update in the future.

“We anticipate a similar adoption period for ledge grab as we had with the initial introduction of vaulting. We will work to isolate any improvements or modifications that need to be made during the early stages of the feature’s launch.

“Please try out the new ledge grab and kindly give us your feedback so that we can further improve and polish the feature, which is the utmost priority to the dev team.

“We will continue to make our best efforts to quickly ensure the feature is as stable and useful as possible. We very much appreciate your interest and feedback.”

Players will also notice the new Deagle turning up around the various PUBG maps on PS4 and Xbox One.

The Deagle is a handgun that deals the strongest pistol damage with great muzzle velocity.

You can find out more about today’s changes in the patch notes listed below: