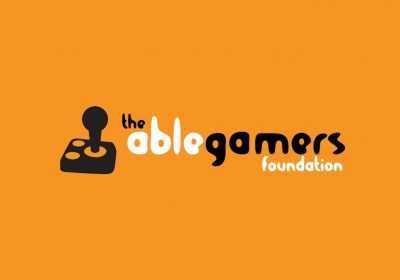 In November 2020, Ubisoft launched a collaborative project with The AbleGamers Charity, releasing a bundle that included a uniform, weapon skin, charm, and headgear all adorned with the organization’s logo. In the months following, Ubisoft raised $171,183.

All of that money goes straight to the charity, a charity that is dedicated to improving accessibility in video games and helping disabled players.

“We love working with Ubisoft Montreal and the greater Ubisoft team to change the world,” AbleGamers’ chief operations officer Steve Spohn said, “We’re grateful to both the players and developers for enabling us to further our mission of making it #SoEveryoneCanGame and be a part of awesome communities like Rainbow Six. We’re excited and hopeful that industry leaders like Ubisoft will continue to support gamers with disabilities both in their game and beyond.”

Other developers have raised money for AbleGamers in the past. As recently as last month, Eve Online did just that. The community managed to bring together a sum of $10,000 that the developer added to with its own $1,000.

However, Ubisoft isn’t stopping with AbleGamers. The launch of this charitable bundle was only the first in a series that it is beginning, dubbed the ‘Sixth Guardian Program.’ Each bundle will support a different charity and likely follow the same formula – a series of collectibles, like weapon skins and charms, that are branded with the charity’s insignia.

“Our players are so passionate,” Rainbow Six Siege lead community developer Karen Lee stated, “We wanted to give them an easy, effective way to support incredible organizations, like AbleGamers.” 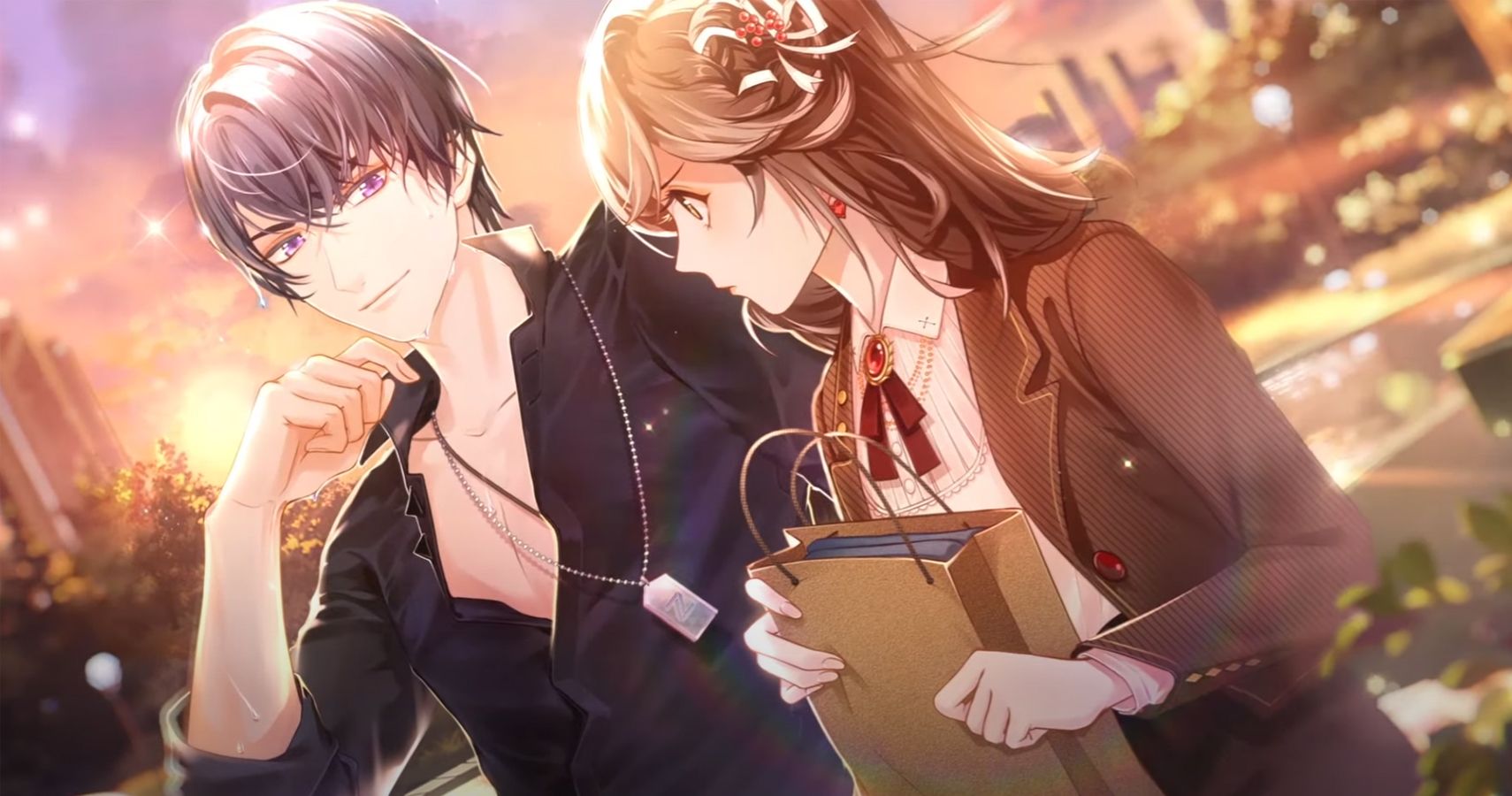