Home » News » Ratchet & Clank: Rift Aparts Bolts Can Be Changed To Things From Sunset Overdrive, God Of War, And Zelda

Ratchet & Clank: Rift Aparts Bolts Can Be Changed To Things From Sunset Overdrive, God Of War, And Zelda 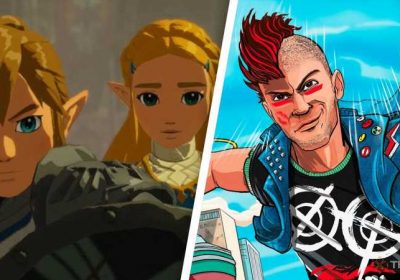 The Ratchet & Clank 2016 re-imagining of the original brought with it reskins of the bolts, the currency you pick up through smashed crates and toppled enemies to buy weapons and what-not. These saw Zelda’s rubies and God of War’s orbs which have returned, but a new one has come in the form of Sunset Overdrive’s Overcharge.

This is a pretty big revelation because Sunset Overdrive was an Xbox exclusive ported to PC. It was made by Insomniac. They own the IP, not Microsoft, so they can do what they want with it, but this is the very first time that anything Sunset Overdrive has been on a PlayStation console.

Insomniac also shared a photo of a crossover between the two games on Twitter, but it kept the in-game cameo all to itself. With this, all your cash will be transmogrified into that pesky energy drink that unleashed an apocalypse in Insomniac’s other world. 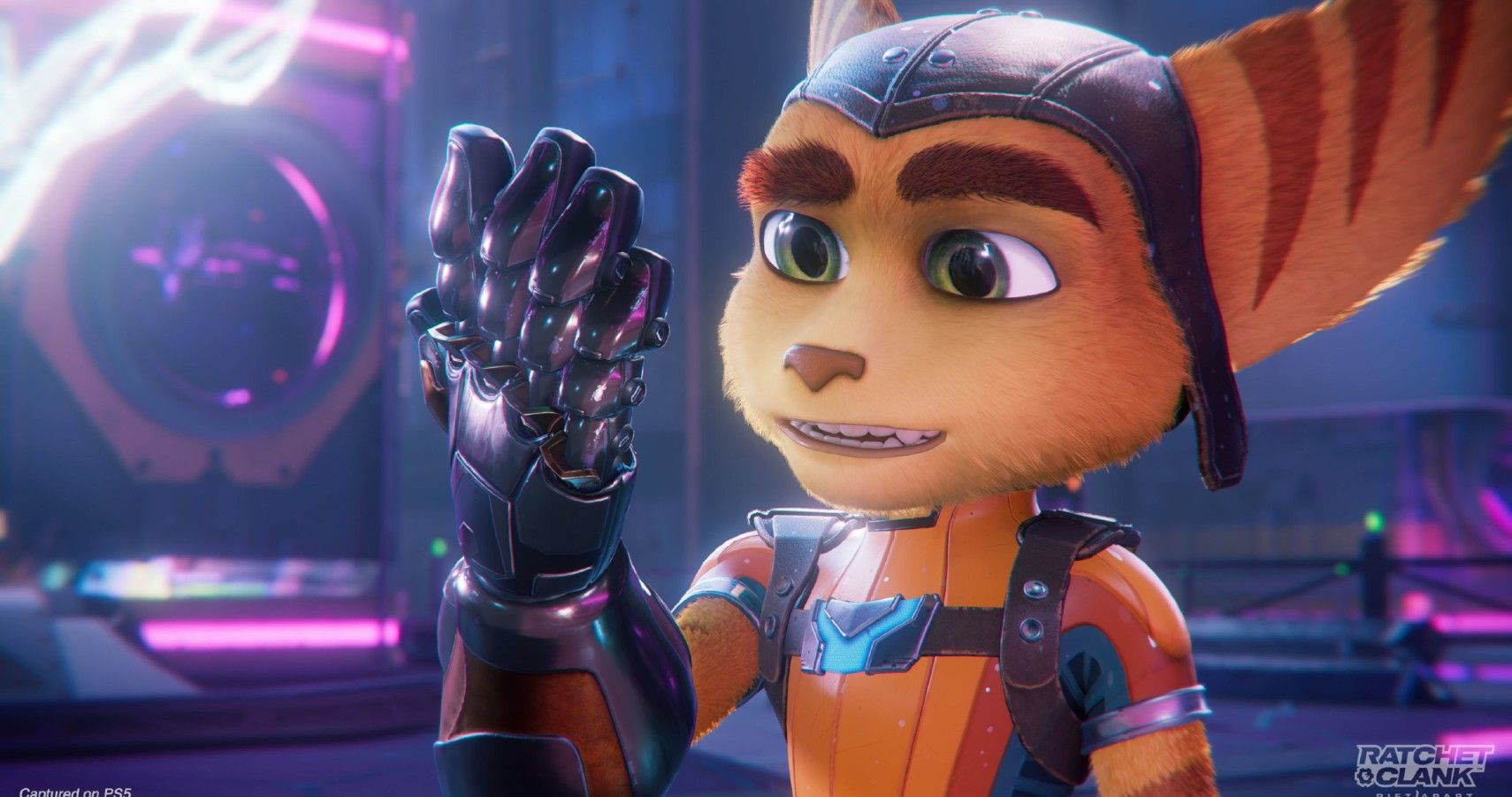 To get Overcharge, you have to nab gold bolts. One of these will let you change your wrench skin while having two unlocks bolt replacements. These can be found in the collectibles menu which is reached through that big touch-pad in the center of your Dualsense controller. Here, you can swap them out for coins, the aforementioned Zelda rubies, God of War’s orbs, or Sunset Overdrive’s cans of Overcharge.

It’s a significant change from the little mechanical droplets we otherwise hoard to give to Ms. Zurkon in exchange for black market goods, but she’s a robot, so she won’t go turning into a feral, hungry, hipster zombie anytime soon. At least, I hope not.

From the get-go, you can have this set up. Nefarious’ City, the first place you visit, has enough gold bolts readily available, so be sure to do some perusing around the back alleys and underbelly of his dystopian Jak 2-like haven before gallivanting through the story if you want to see Sunset Overdrive make its way to your Sony console.