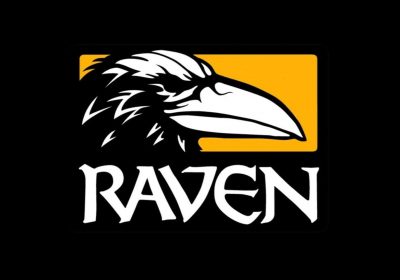 The vote was streamed today as ballots were counted by the National Labor Relations Board. With 19 voting in favor and three voting against, the nearly 30-strong team of QA testers now known as the Game Workers Alliance will move on to contract negotiations as supported by the Communications Workers of America’s Campaign to Organize Digital Employees (CODE-CWA).

Raven's successful union vote has been an intense and very public fight between QA staff and management. It all began late last year when 12 contractors were terminated, leading to a month-long strike as the remaining staffers protested. Those striking staff also held an unofficial union vote which Activision Blizzard refused to recognize, instead investing millions into hiring a union-busting law firm and beginning a campaign to convince Raven's QA staff to vote no in an official union vote.

But Raven QA workers held firm and are now an officially recognized union. Let’s hope that contract negotiations will include those pay and benefits that were previously denied them before the union vote.

The Game Workers Alliance aren't the only QA testers seeking union representations. Keywords, a support studio working with BioWare on the next Dragon Age game, is also hosting its own union vote amidst reports staffers are "struggling to make ends meet." Unlike Activision Blizzard, Keywords unionization threat has already granted staff concessions, including being able to work from home "until further notice." 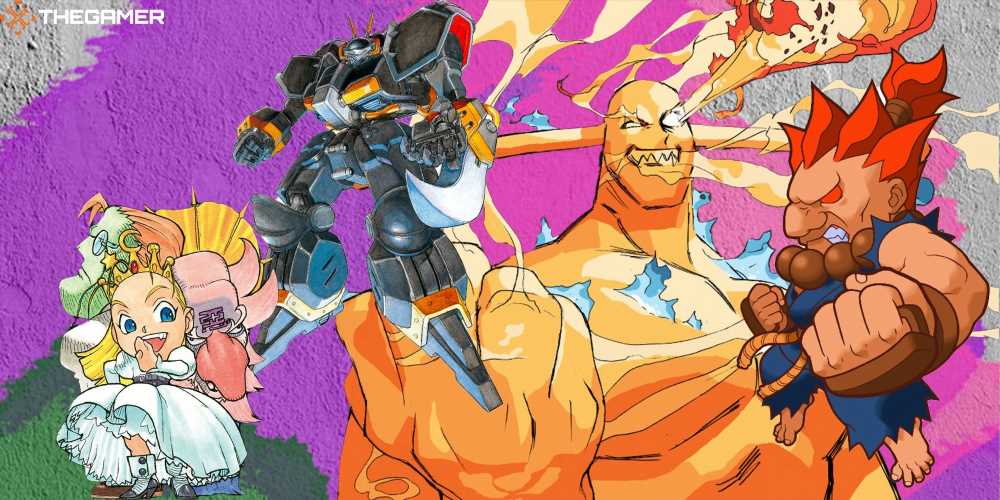 Capcom Fighting Collection: How To Unlock Secret Characters In Each Game 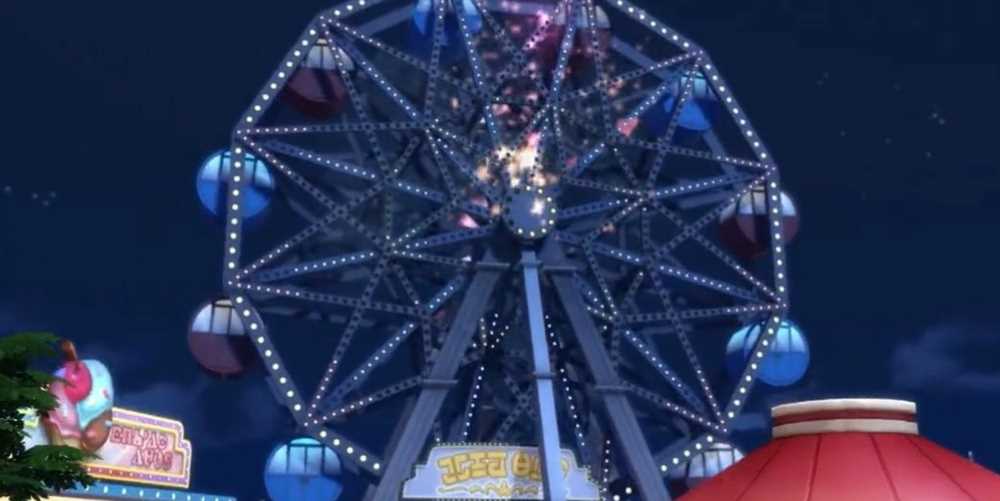 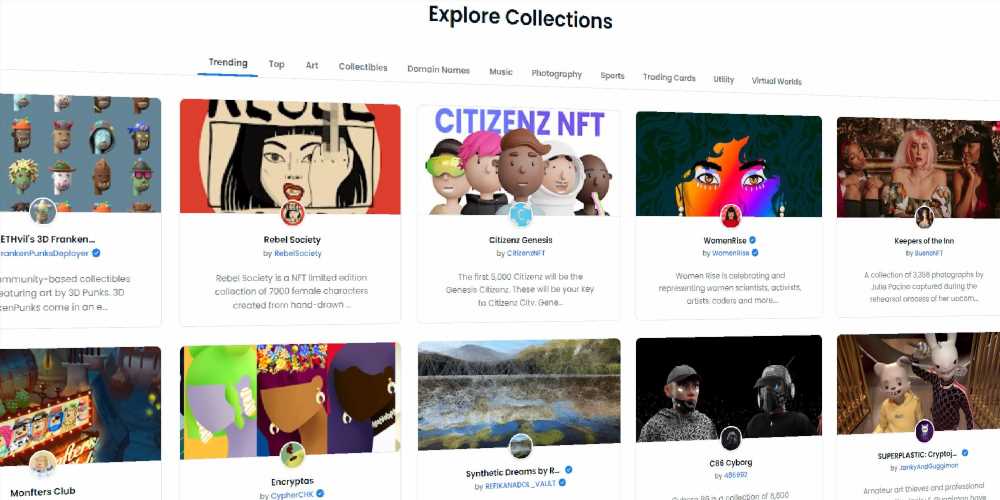