Home » News » Reader Discussion – What Character From Smash Bros. Do You Want In A Different Game?

Reader Discussion – What Character From Smash Bros. Do You Want In A Different Game? 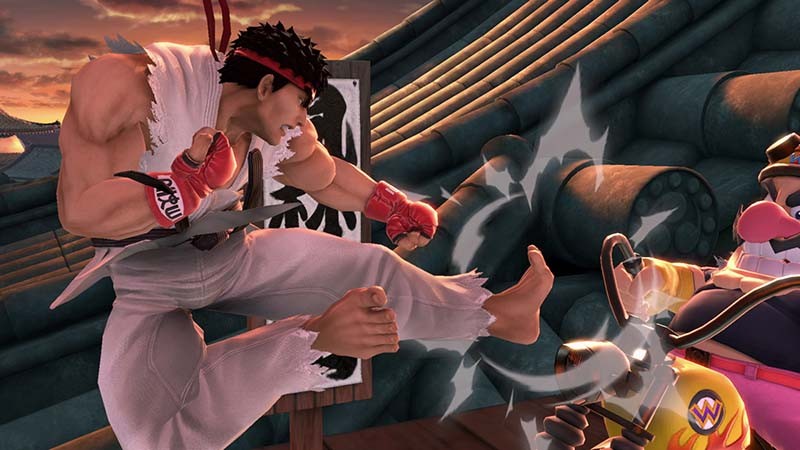 One thing we end up asking a lot of developers is whether they want one of their characters in Smash Bros. No one ever says no – why would you? The games sell millions of copies and it gets the entire gaming world focusing on those characters. Some developers even ask fans to lobby Nintendo with their enthusiasm for the characters, like the Cuphead developers recently did. Fans love hearing about it, too, and it causes so many discussions online.

So just for today, let’s reverse the question: which Smash Bros. character do you want in another game? Should Link just be a playable character in Bayonetta? Would Aloy in Horizon: Zero Dawn get along with Samus Aran? Wouldn’t Ridley be cool in Panzer Dragoon?

Choose a character, choose a game, and then tell us how it would function. It’s time for a reverse-Super Smash Bros.: how does gaming’s biggest crossover fighter invade the rest of the video game universe in your mind?